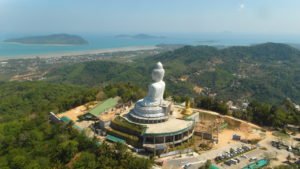 Malaysia is a federal constitutional country which is located in south East Asia which consist of thirteen states and three federal territories of total 330,803 square kilomters.Matta is the most famous and biggest travel spot of Malaysia