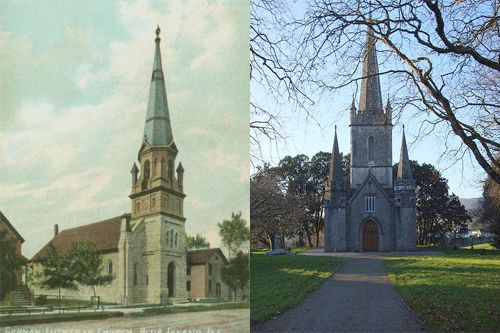 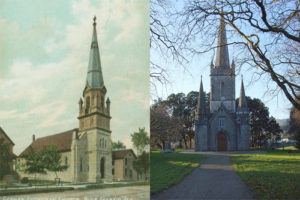 Both Lutheran and Protestants are denominations that cut themselves off the catholic way of Christianity. The two are so similar that it can be difficult to distinguish them.

Lutheran refers to a Christian denomination that separated itself from the catholic ways and beliefs. This was first led by a Christian catholic priest who decided to flee from the uncultured practices that were in the Catholic Church inconsistent with the scriptures of the bible. This priest was Martin Luther, a German.

Protestant refers to a Christians who are not Catholics as they have pulled themselves away from the catholic beliefs and practices. They do not believe in being led by the pope as a supreme person but believe in the bible being the most supreme form of authority.