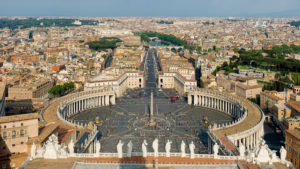 Italy is a country in southern Europe and along with Greece it is acknowledged as the birthplace of western culture. The country is nicknamed as Bel Paese means beautiful because of its delicious cuisine, its trendy fashion industry, luxury sports cars, beautiful coast and mountain ranges