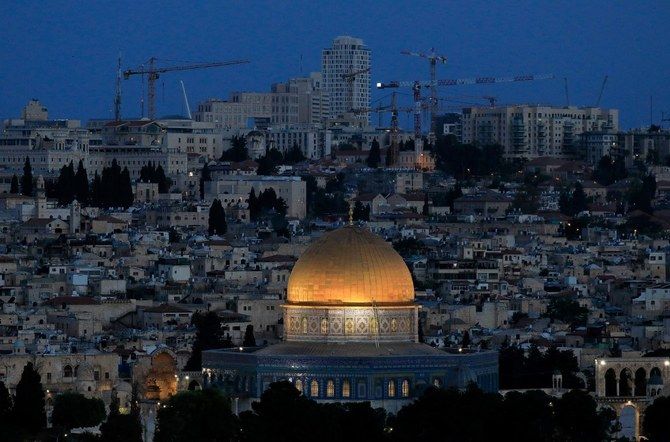 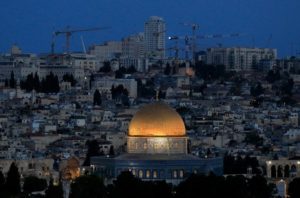 Israel is a middle eastern country which is bordered by Jordan to east, Syria to north and also shares the Jordan river and Dead sea with west bank and Jordan. The country is officially known as state of Israel and a small country with relatively diverse topography, and also has coastal highlands in north and central regions