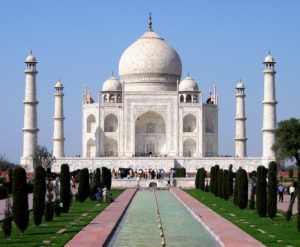 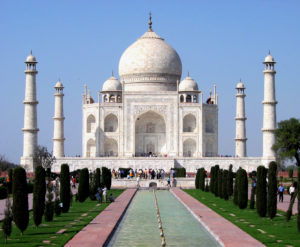 India is a seventh largest country located in the centre of south Asia bordering Pakistan to northwest, Bangladesh to east and Maldives to south west. The name India is derived from Indus originating from the word Hindu with one billion inhabitants divided into two thousand ethnic groups and stretching from high mountains to tropical greenery.