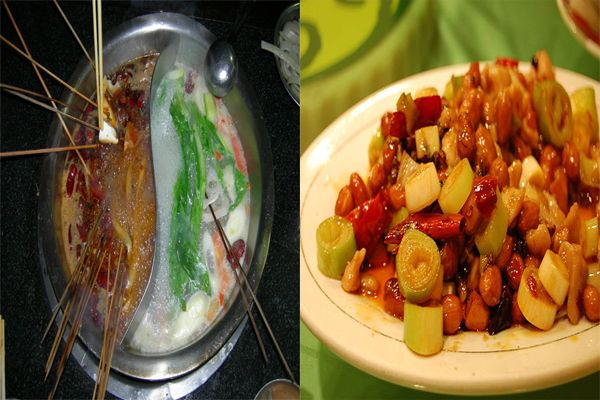 HUNAN VS SZECHUAN VS KUNG PAO 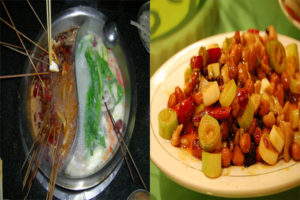 What is the difference between HUNAN vs. SZECHUAN vs. KUNG PAO?

Westernized Chinese cuisines had become popular due to their authentic pungent tastes. The main ingredients being used are chicken, pork or beef. To name a few, Kung Pao, Szechuan and Hunan are some of these delightful mouthwatering dishes. Let’s differentiate the three delicious cuisines.

The word “Hunan” originated from a name of a province in China located in the Western area of Hunan. This food is a significant classical and one of the 8 traditional dishes of China.

The cuisine is often described as spicy and sweet as to its taste because of the presence of hot peppers in its ingredients. The use of natural hot peppers made it a lot spicier than Szechuan and Kung Pao. It has also plenty of vegetables and utilized dark sauce concoction from soy and bean paste. Apart from its common name, it is also known as Xiang.

Another province in the South western part of China contributes to the name of a dish, which is called Szechuan or Sichuan. The presence of chili paste, garlic, peanuts and ginger makes it distinct from Hunan and Kung Pao.

Lastly, the Kung Pao dish which also comes from the province of Sichuan, China is a famous cuisine having the ingredients of chicken, peanuts and vegetables. It is cooked using a brown mixture usually in a form of a sauce.