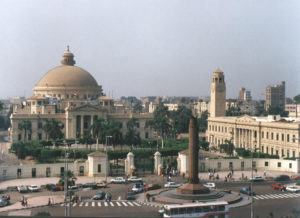 Egypt is a transcontinental country which spans between northeast corner of Africa and southwest corner of Asia .Egypt is the most populous country in North Africa and Arab with almost 95 million inhabitants. It is also called as Middle East country and forms land bridge with south west Asia 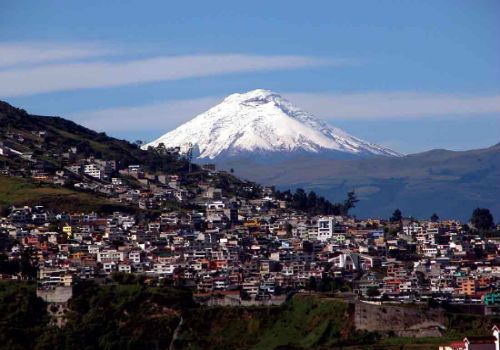 The Coolest Places for Relaxation