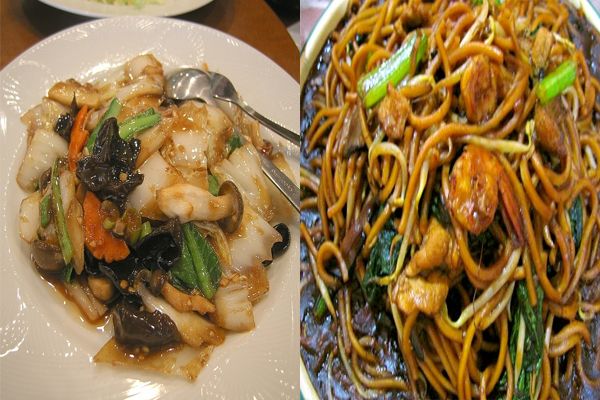 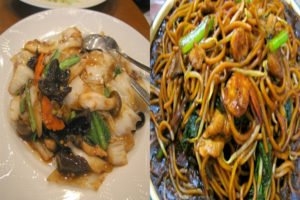 Two of the famous primitive Chinese cuisines that are still existing and extended even up to the other geographical lands of Asia consisting of Chop Suey and Chow Mien. The fusion of the meat and vegetables becomes the trademark of the Chinese dishes. The oriental authentic blend and taste of their dishes brings a mouthwatering appetite. Now, let’s differentiate these two dishes.

Chow Mien is derived from the Taishan word ‘chau meng’ which implies “noodles”. These Taishan people are the first ever Chinese immigrants of the history that travelled to the USA. The people of US gave a warm welcome to this dish which is later on adopted by them. The US people regard it as ‘Chow Mien’ to make it a bit westernized in its name. The main ingredients of this dish are noodles, chicken, meat or seafood.

On the part of Chop Suey, this dish originated from the Cantonese word “Shap Sui” which means “entrails”. There are two schools of thought with regards to its history, some claims that it is coming from the Qing Dynasty while some said it was brought by the Chinese immigrants from the US. The main ingredients of this dish include a mixture of meat such as chicken, beef, pork, and seafood with the touch of vegetables like cabbage, bean sprouts, carrots, celery, cauliflower and broccoli. It was also sautéed with sauce made from starch, which makes it more distinctive compared to Chow Mien.