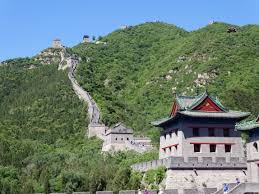 China is a sovereign state in East Asia which is the third largest country in the world with area of 9, 600, 00 square kilometre. The wide variety of terrain and climate shapes its natural attractions with wide variety of resources, plants, minerals and animals.