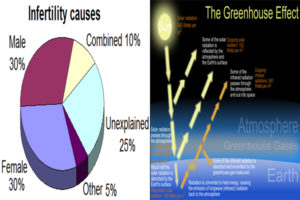 Everything that we experienced has consequences as well as the reasons behind those occurrences. Reap of rewards or the sanction that you will be faced, in other words, when you did something good or bad, the result depends on the judgments that you made. To expatiate this further, let’s talk it simple. What are cause and effect? What are the differences of these two?

“Cause” can be a noun or a transitive verb depending on its use. It is the antecedent or reason on why something existed, or happened. It is first used during the 13th century and originated from Middle English, Anglo-French and Latin in the word “causa” which means cause, reason or motive.

Of course, if there is a cause definitely an effect will take place. Effect refers to the outcome when something is done, performed or executed. It is an inevitable consequence of something. It will happen no matter what choice you will make. It can be certain or uncertain, depending on the conditions attached based on the antecedent. It is first used during the 14th century and derived from the Middle English, from Anglo-French word “effectus” which means to bring about or to make do.