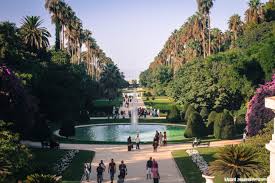 Burundi is a small country which is located in east Africa surrounded by Rwanda, Tanzania and Democratic republic of Congo. It is the tenth least developed country in the world and has 16 provinces with an area of about 28.000 square kilometres .Even though it’s a small country in Africa it has a lot of stunning nature places to visit