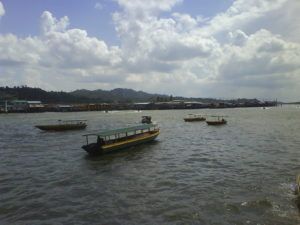 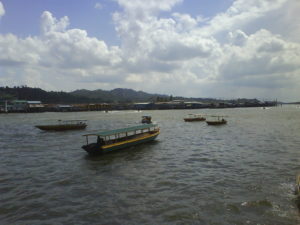 Brunei is a sovereign country in north coast island of Borneo and the remaining of the territory is divided between Malaysia and Indonesia. The country is officially an Islamic state with beautiful mosques and rich in oil bordering South China Sea and best place to explore