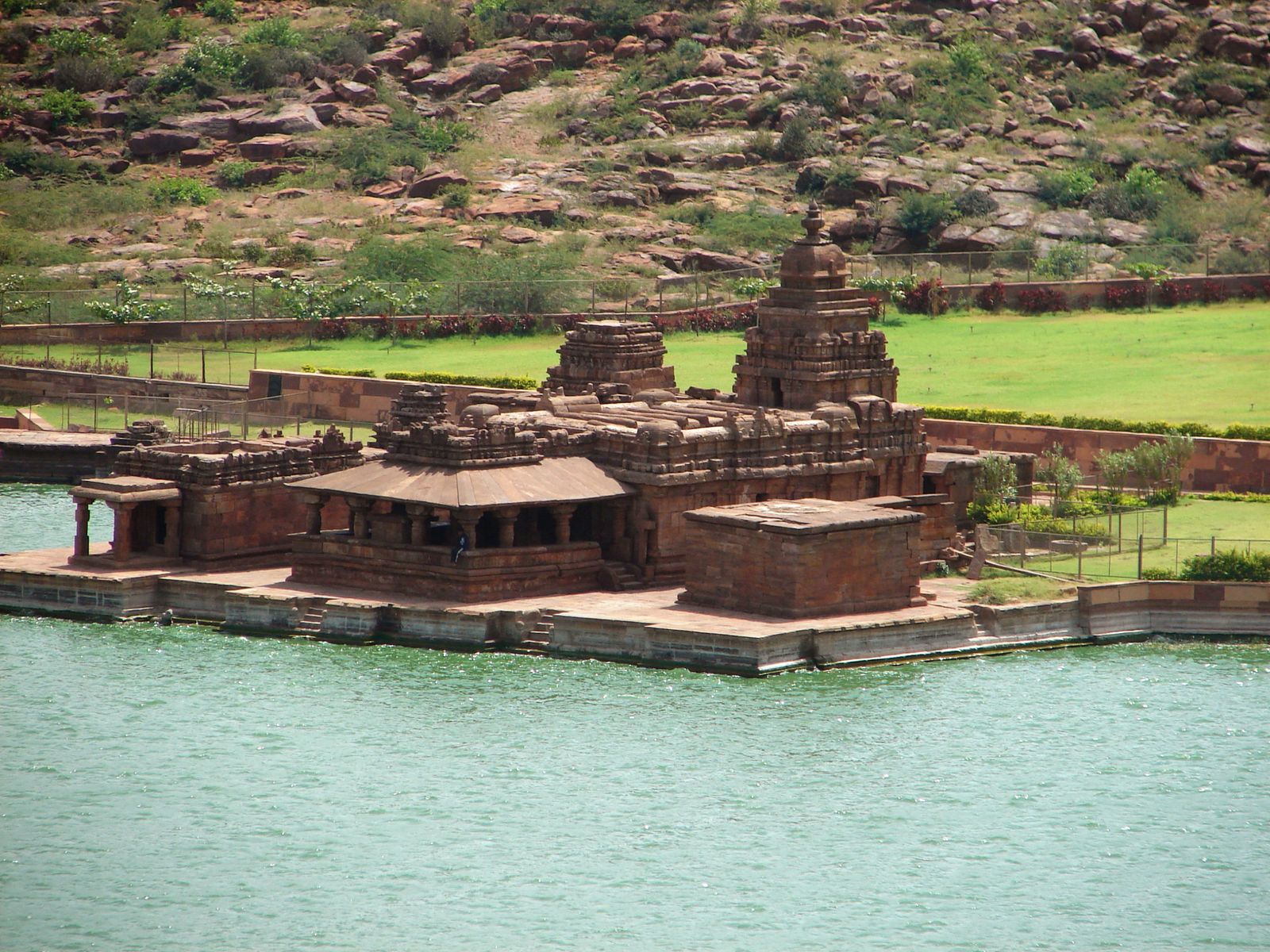 Bhutan is a small kingdom which nestles in the Himalayas between India and China and also known as Kingdom of Bhutan. It is a landlocked country in south Asia. Tiger nest and Thimphu are some of important tourist attraction places