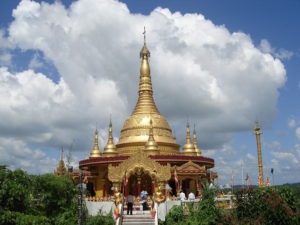 Bangladesh is known as The People Republic of India located in south Asia and surrounded on all three sides by India, Myanmar .Dhaka is the capital and largest city of the country and the word Bangladesh is derived from the word Vanga. Bangladesh is a beautiful country with exotic beaches, hills, forests and other natural areas, coupled with modern facilities.