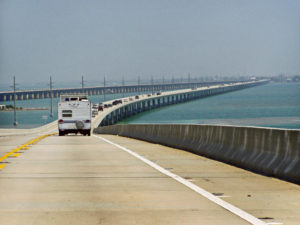 Bahamas is located in Atlantic Ocean and it is a coral based archipelago and officially known as common wealth of Bahamas. The word Bahamas comes from Spanish origin which means shallow water and the country has 700 islands, cays and islets.Junkanoo is the biggest event of the country which is held on Boxing Day and New Year