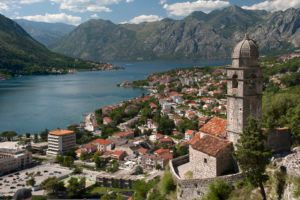 Austria which covers an area of 83,858 square kilometres is located in central Europe and also the most heavily wooded country with deciduous and conifer trees. The country is well known for its scenic beauty as it is for its cultural activities and also popular for summer tourists who visits historic cities and villages