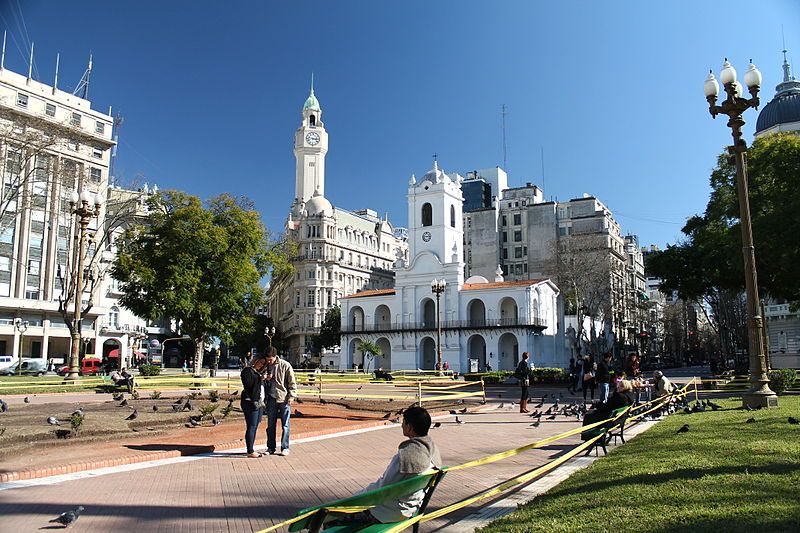 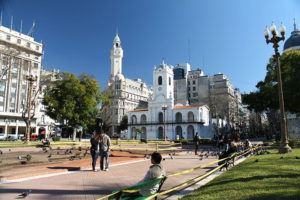 Argentina covers almost most of the southern portion of the continent in south America and the country is divided into twenty three provinces and one autonomous portion. Argentina encompasses of plains, deserts, tundra, rivers and mountains