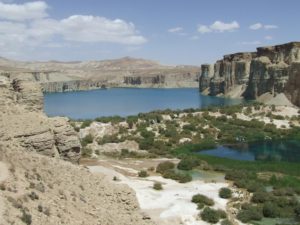 Afghanistan is also called as Islamic republic of Afghanistan and it is located within South Asia and Central Asia .The country has almost 35 million populations which makes the 42nd populous country. The country is bordered by Pakistan in south and east, Iran in the west and Turkmenistan, Uzbekistan and Tajikistan in the north