Olympics season is here again! The 31s Summer Olympic Games will take place in Rio Janeiro in Brazil on August 5-21, 2016. The Summer Olympic games is held only every 4 years in different host cities around the world. The 2016 Summer Olympics is formally called Games of the XXXI Olympiad and/or RIO 2016. Here is the list of major sponsors that made this spectacular event possible. 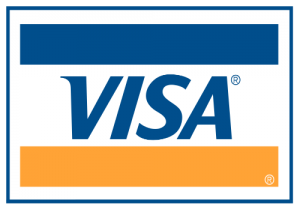 Visa International is the world’s NO.1 Internet-based payment system. The Visa International has been one of the major sponsors of the Summer Olympics since 1986. From those years, Visa has always been the exclusive card payment scheme of the event. Aside from that, Visa has also been engaged in the event’s Committee and Spectators organizing and helped promote the values and ideals of the Olympic Movement around the globe. 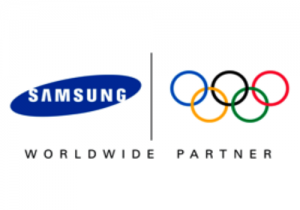 Samsung is the official partner of the Rio 2016 in Wireless Communications. It has been one of the official Summer Olympic sponsors since the 1998 Olympic Games in Seoul, Korea.Samsung has always been acted as the system of communication between the staffs, athletes and the fans─ providing real-time experience and excitement of the official sports event world-wide. 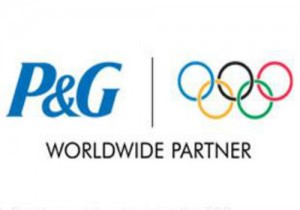 Procter & Gamble has been an official sponsor of the Olympic Games since the 2012 London Olympics. P&G is the leading consumer products company worldwide─ being the most trusted quality and leadership brands. 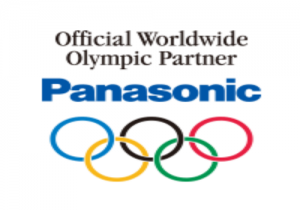 Panasonic is the official partner of the 2016 Summer Olympics in terms of Audio//TV/Video Equipment. Panasonic has been in partnership with the Olympic Games since 1987. The company never failed to provide state-of-the-art audio and video equipment to deliver real-time sights, sounds and excitement of the Olympic Games to the spectators. 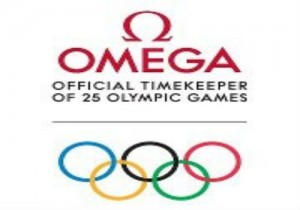 Omega has always been the partner of Olympic Games in the Time and Score category since 2004 under its mother company ‘Swatch.’ It has always been providing athletes, staffs and spectators the official time and scores of all the Olympic game events. The Swatch Group is the world’s biggest manufacturer and creator of finished watches. 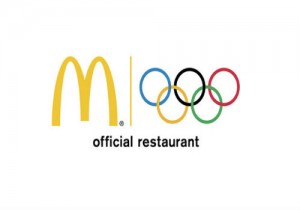 McDonald’s is the world’s NO.1 fast-food chain. It started its partnership with the Olympic Games during 1968─ since then; the athletes were reported on becoming fond of the McDonald’s food. McDonald’s, as the Olympics official restaurant, has always been providing delicious food, not just for the athletes but also, for the staffs, coaches, families and fans for the on the menu of their choices. 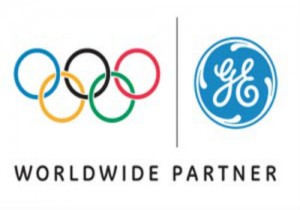 GE (General Electronics) is one of the world’s leading electronics brands─ with its broad portfolio of products. It has always been in partnership with the Olympic Games since 2005 and will continue its sponsorship contract until the 2020 Olympics. GE provided several infrastructure solutions and technologies in different past Olympic Games hosts’ countries like Vancouver (2006), Beijing (2008) and London (2012), that left a big impact and help for the stated cities. 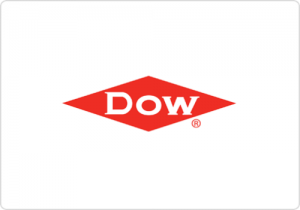 Dow will be the official partner of Rio 2016 in terms of promoting Environmental and Social Sustainability. Dow is a company that addresses the several environmental problems that is faced by the Earth. Dow and the Organizers of the Olympic Games aim to create environmental benefits to fight direct greenhouse gases (GHG) emissions of the Rio2016. It forecasts that about 500,000 tons of carbon dioxide (C02) will be mitigated from the event. 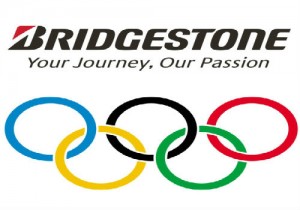 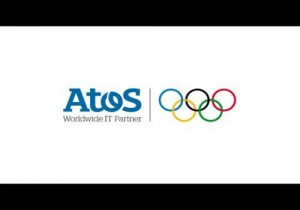 Atos is a European IT (Information Technology) company that is a leader in digital services. The company, as an official partner of the RIO 2016, plays an important role in the success of the Olympics. It provides systems that will update the world of the real-time standings and scores of the Olympic events through different mediums like TV and Online, in just less than a second. Atos opened its IT Integration Laboratory, hiring 200,000 workers, in preparation to address the 4 billion Olympics spectators around the globe. 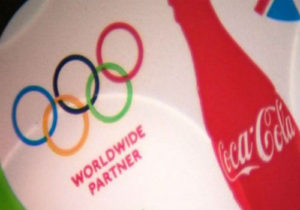 Coca-cola is the world’s NO.1 beverage company operating in more than 200 countries. The Coca-cola Company is the longest sponsor of the Olympic Games. The company’s first Olympic sponsorship was during the 1928 Olympic Games in Amsterdam and continues until present. Coca-cola not only provides refreshments to athletes, staffs and fans but also─ creates different projects and activities to promote the Olympic spirit to the people around the globe. Through the years of sponsoring the Olympic Games, the company has become a charter member of the TOP Programme in 1986 and extended its partnership deal until 2020.