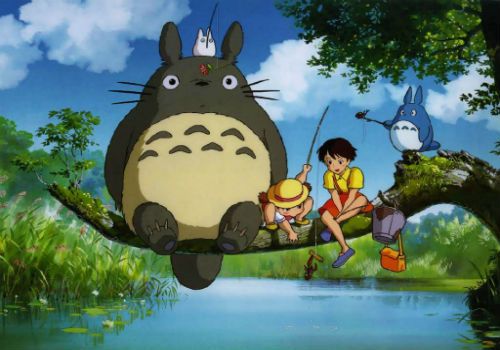 Animated Movies are the result of extreme level of human imagination mixed together with a blend of advanced and high-tech Software. Animated movies have evolved a lot as compared to the previous times. Earlier, the quality of the picture and its graphics was poor. Also, the concept was developed only in 2-Dimensional mode. On the contrary, the cartoon movies that are made these days are bundled with spectacular video, audio and graphical effects. Moreover, introduction of 3D, 4D and 5D concepts are generating goose bumps on the viewers of varied age group. There is no doubt that very high qualification is needed to become an animation specialist, but even then, lots of experienced personals are coming forth with their knowledge and unbound imagination to create some of the all-time hit animation movies.

In this particular piece of article, we have listed the top 10 animated movies of all times. These are numbered from ten (tenth most favorite) to one (most famous). If you are currently looking for references to download some of the best time pass animation movies, then the upcoming list can make your task easier. Have a look! 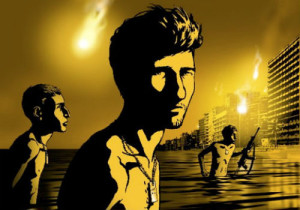 Written and Directed by Ari Folman, Waltz With Bashir is an Israeli documentary film that is an animation of 1982 Lebanon War. This fantastic movie was premiered in 2008 during Cannes Film Festival. This picture is based on Folman’s journey of regaining his memory that was lost during War times. 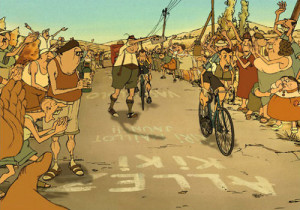 It is a French movie that was brought forth in 2002. Sylvain Chomet, the Director of this movie has done an outstanding job by making this fantastic animation movie. This film is considered to be a kid’s special movie, but it is the favorite of more number of adults. 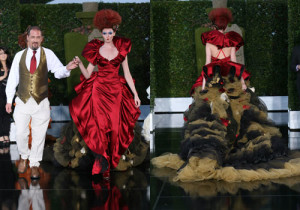 It is a 1988 fantasy movie that was directed by Jan Švankmajer. The idea of this animation film originated from Lewis Carroll’s book named ‘Alice’s Adventures in Wonderland.’ It is an evergreen story of a girl named ‘Alice’ who runs behind a white rabbit into a fantasy land.

7. Snow White and the Seven Dwarfs 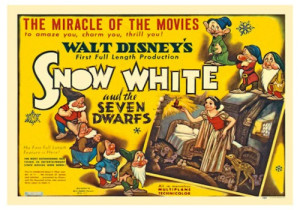 It is a 1937 American movie that was produced by Walt Disney. It is a story of a beautiful girl Snow White who gets stuck in between seven dwarfs. To know more about the experiences that she undergoes, you will have to watch this movie. And trust us, you will have a great time watching it.

6. Beauty and the Beast 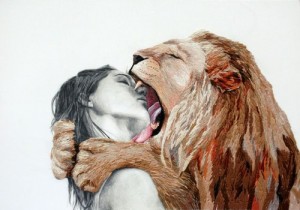 Kids grow up by listening to the story of Beauty and the Beast. But, its pictorial representation in the form of a world famous animation movie was released in 1991. It is another wonderful production of Walt Disney Feature Animation and Walt Disney Pictures is its authorized distributor. 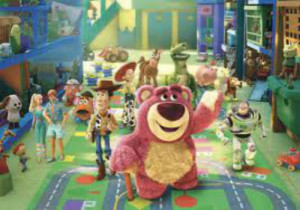 Toy Story 3 is a 2010 movie directed by Lee Unkrich. It is a spectacular toys story that has a wonderful storyline that is worth watching. 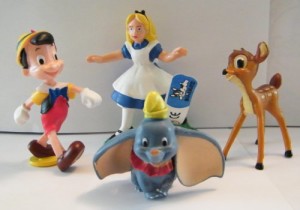 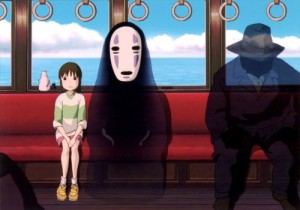 Spirited Away bangs the number 3 position in our list of top ten animation movie of all time. It was made in 2001, under the direction of Hayao Miyazaki. It is one of the most famous Japanese animation films that earned around $275 million. It is a wonderful film, in which a girl named Chihiro gets trapped in the bathhouse (for spirits) made in an amusement park. 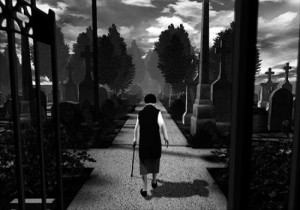 A Tale of Tales was made in Moscow during 1979. It is a Soviet/Russian animated film that was produced by The Soyuzmultfilm Studio. The Director of this movie is Yuriy Norshteyn and it is themed on 2005 book named ‘Yuri Norstein and Tale of Tales: An Animator’s Journey’ written by Clare Kitson. 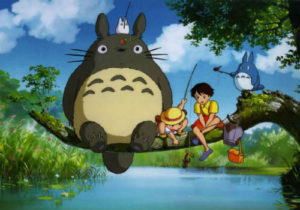 The top position in our list of top ten animation movies of all times is banged by My Neighbor Totoro, which is a 1988 movie directed by Hayao Miyazaki. This movie is based on the adventures of two young girls who moved to Japan post World War II. Later, they start experiencing spirits from the surrounding forests.

Selecting any one of these animation films will give you a minimum of 1.5 hours of extreme entertainment and thrill. So, download these movies now and have a great time ahead.