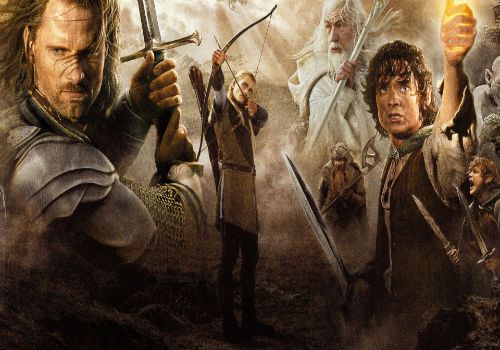 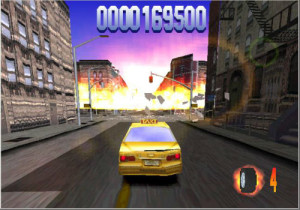 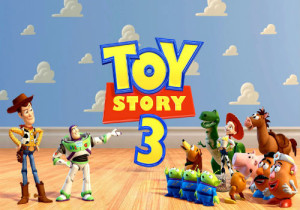 8. Back to the Future 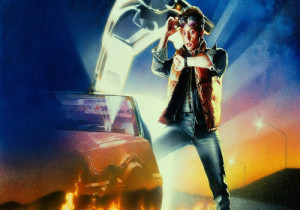 7. The Man with No Name / Dollars Trilogy 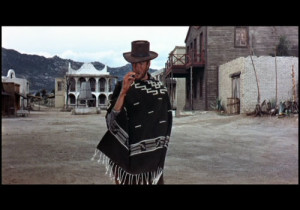 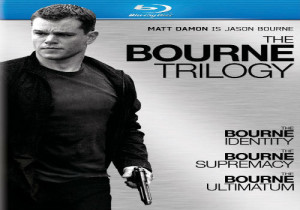 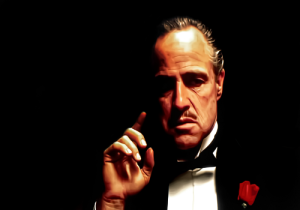 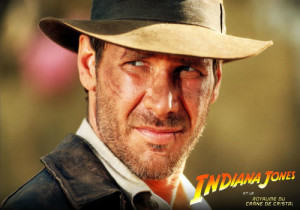 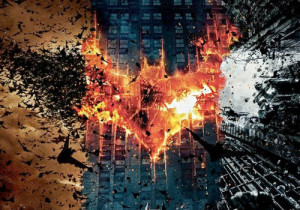 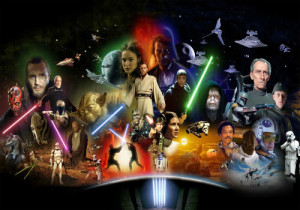 1. The Lord of the Rings 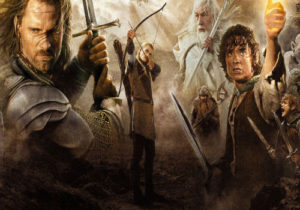