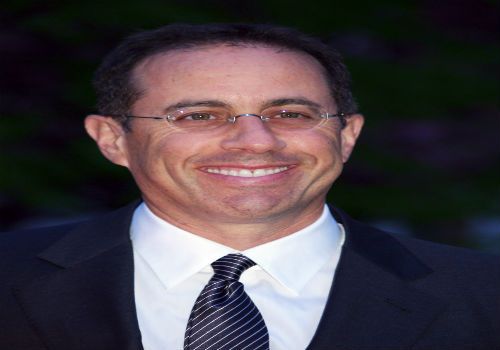 While most people think it’s easy to be wealthy and become one of the richest actors in the world, truly it’s not. A lot of grueling castings and auditions have paved the way to the actor’s high status and stardom now. And staying high up on the list is no easy task, to garner money and keep up with a high profile lifestyle – everything can disappear in the blink of an eye. However, those lucky enough to continuously profit from their world-class acting chops stay at the top purely because of their good talent and hard work. Acting isn’t as easy as most people think, it requires a lot of research and truly embracing the character being portrayed to make the actors believable. Here’s a list of our top ten richest actors in the world as of the year 2014. And mind you, they’re on the top ten list for a reason, not only are they good looking, talented, hardworking and wealthy, but they’ve also gained respect from peers and fans alike because of their great skill – which is the sole reason why they’re also the highest paid and wealthiest actors in the world. 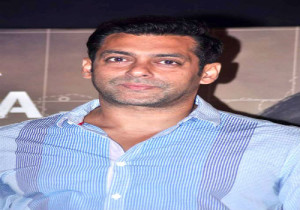 Let’s get things straight. Salman Khan is a famous Bollywood actor with a net worth of $200 million. The story behind this overwhelming wealth is the fact that he’s appeared in over eighty Hindi movies. Khan is the son of actor and screenwriter Salim Kahn and was born on December 27, 1965, making him now 48 years old. Not only is Salman a film actor, but he is also a producer, television presenter, and philanthropist who is more commonly known for his acting chops in the Hindi movies. His starring roles in numerous Hindi films has left him with an unbroken record of having appeared in the highest grossing film nine separate years throughout his entire career. 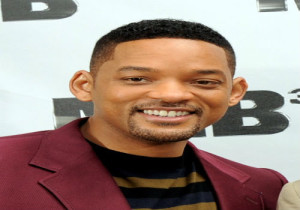 Starting out as a rapper, then actor then producer, Will Smith is a household name. He has a net worth of $220 million, consistently appearing in the list of Fortune Magazine’s Richest 40, which showcases 40 of the wealthiest Americans under the age of 40. He is one of the most powerful actors in Hollywood, being involved in continuous blockbuster hits. Smith has been nominated for four Golden Globe Awards, two Academy Awards and won four Grammy Awards. Forbes has ranked Will Smith as the most bankable star. He caught his big break in acting when he starred in the popular TV series The Fresh Prince of Bel-Air,which got its inspiration from his rapper name, The Fresh Prince back in the 80’s and 90’s. 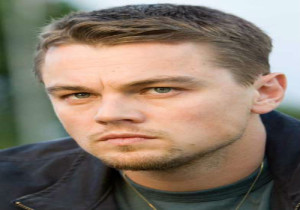 Leonardo Di Caprio is another box office wonder in the Hollywood scene. He’s more popularly known for his breakthrough role in Titanic. Born on November 11, 1974, the actor has garnered a net worth of $220 million. The American actor and producer has been nominated for five Academy Awards, ten Golden Globe Awards. He has won a Golden Globe Award for Best Actor in a Drama for his role in The Aviator and Best Actor in a Musical or Comedy in his most recent film, The Wolf of Wall Street. He has also been nominated by the Screen Actors Guild, Satellite Awards and the British Academy of Film and Television Awards. 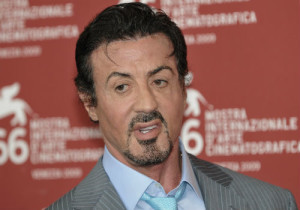 The American actor, screenwriter and film director has a net worth of $400 million. The actor has Italian, Ukrainian Jewish and French descent, although having born in New York City on July 6, 1946. He’s more commonly known for his roles in action movies, including his portrayal as Rocky Balboa and John Rambo. Because of his notable acting chops in Rocky, Stallone was inducted in boxing’s Hall of Fame. He was nominated for two Academy Awards for Rocky, Best Original Screenplay and Best Actor. He is the third man in history to receive the two nominations for the same film, following Charles Chaplin and Orson Welles. 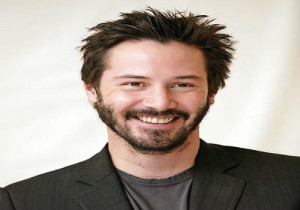 Mainly known for his acting in The Matrix trilogy, Keanu Reeves has garnered most of his wealth from this popular and iconic film franchise. With a net worth of $350 million, the Lebanon born actor was born on September 2, 1964. He grew up in Toronto, Canada where his family emigrated to in the past. He currently resides in New York City, and is deemed as a humble man, especially after a video of him taking the subway and offering his seat to someone else went viral. The Canadian actor is not only popular due to his film roles, but also because of his involvement in the theatre scene. 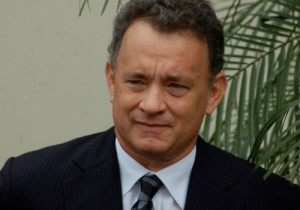 Tom Hanks has a net worth of $350 million. The American and Hollywood actor, producer and director is widely popular through is iconic portrayal of several characters in the films Angels and demon, The Da Vinci code, Forrest Gump, Cast Away, You’ve Got Mail, Captain Phillips, among many others. Much like the other Hollywood actors in this lit, Tom Hanks is a household name. He has received and been nominated for numerous awards throughout his career in the Hollywood industry, including his Academy Award and Golden Globe wins for Best Actor in the film Philadelphia. He also won a Golden Globe, an Academy Award, a Screen Actors’ Guild Award, and a People’s Choice Award for Best Actor in Forrest Gump – one of his most notable movies. 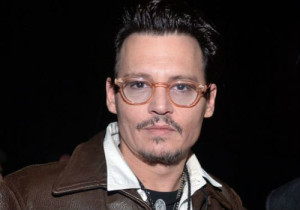 Johnny Depp is popular to most women for his mysterious but sexy debonair. He is an American actor, producer and musician. He’s Tim Burton’s favorite muse, hence his notable roles in most of his movies like Charlie and the Chocolate Factory, Alice in Wonderland, The Corpse Bride, among others; collaborating with Tim Burton on a total of eight films. He’s also popular for his title role in Edward Scissorhands, an American classic, and he’s also popular for numerous other movies like The Pirates of the Caribbean franchise and Sleepy Hollow. He’s regarded as one of the biggest stars in Hollywood, and we can’t blame him for garnering the title with a net worth of $350 million. 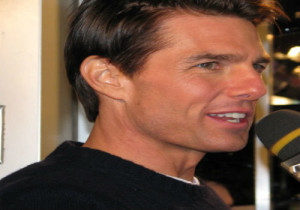 Having starred in numerous blockbusters, Tom Cruise has a net worth of $380 million. The actor, producer, screen writer and director is more notably known for his lead roles in Top Gun, Risky Business, Mission: Impossible franchise, Jerry Maguire, Eyes Wide Shut, Vanilla Sky, Minority Report, Valkyrie, The Last Samurai, Collateral, War of the Worlds, Knight and Day, Jack Reacher, and Oblivion, among others. It was back in 2012 when Tom Cruise was Hollywood’s highest paid actor. Having started his acting career at the age of 19, Cruise has now been nominated for three Academy Awards and has won three Golden Globe Awards. 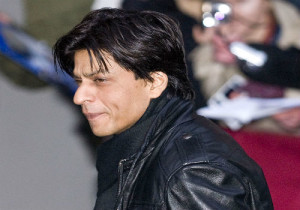 Shahrukh Khan is one of two Bollywood actors to grace this list. The King of Bollywood has a net worth of $600 million. The second richest actor in the world as of 2014 has been in over 50 Hindi films and has also made a name for himself as a producer, TV personality and philanthropist. His work in Bollywood has helped him bag numerous awards including fourteen Filmfare Awards from thirty nominations He clearly is one of the best in the industry, having been honored by the Government of India with the Padma Shri in 2005, and also awarded by the Government of France with the Ordere des Artes et des Lettres in 2007. In 2014, he was awarded with the Légion d’honneur, which is the highest civilian award of France for his contribution to films. 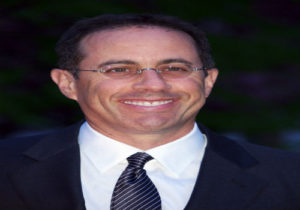 Jerry Seinfeld is an American comedian, actor and writer with a net worth of $800 million. Seinfeld spent 15 years doing standup comedy. He played a semi-fictional version of himself in the popular TV series Seinfeld; he was the co-creator and co-writer of the show with Larry David. He was also the co-executive producer of the show’s last two seasons of the series. He co-wrote and co-produced the animated film The Bee Movie, where he was also the voice behind the lead character in 2007. Seinfeld also dabbled in Broadway where he directed Long Story Short which was held at the Helen Hayes Theater in New York City. He was ranked 12th out of 100 as the greatest comedians of all time by Comedy Central in their TV special called The 100 Greatest Standups of All Time.