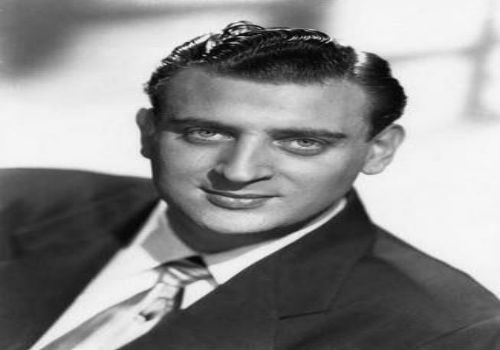 The Funniest Comedians of all times

Comedy has been with us all along. People are making millions of shillings with comedy. Laughter as they say is the best medicine and people are always encouraged to laugh. Comedians create amusing situations to make people laugh. When you get rid of that stress through laughter, your body is rescued from any attacks of diseases. 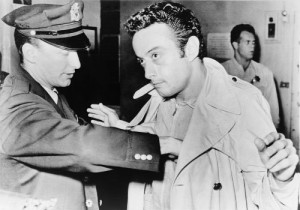 In history’s top ten best comedians, Lenny Bruce is position 10. Born in New York, Lenny was the son of Mickey Schneider and Sally Marr. He was an American standup comedian and a brilliant satirist. He created controversy during his time by the use of his “dirty words” in his night club comedy acts. He would break rules during his performance and this is what influenced comedians like George Carlin, Richard Pryor and Robin Williams.  Some of his dirty words were “Children ought to watch pornographic movies: it’s healthier than learning about sex from Hollywood”. In 1962, he was declared a pauper when a number of nightclub owners refused to take his show because they feared it would lead to police arrest. 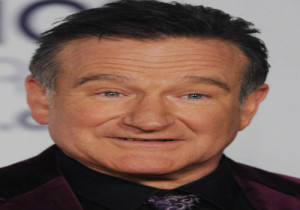 In history’s top ten best comedians, Robin Williams is position 9. He is an American actor, voice actor and a stand-up comedian. He rose to fame with his role as the alien Mork in the TV series Mork and Mindy. He has risen as an established successful stand-up comedian and feature film actor. The films he acted in are: Good Morning, Vietnam, Dead Poet Society, Awakening, The Fisher King and good Will Hunting. He has been nominated for the Academy awards for Best Actor three times. He received an Academy Award for Best Supporting Actor for his performance in Good Will Hunting. He also received two Emmy Awards, four Golden Globes, two Screen Actors Guild Awards and five Grammy awards. 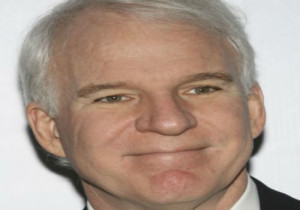 In history’s top ten best comedians, Steve Martin is position 8. He is an American actor, comedian, musician, author, playwright and producer. He became known first as a writer for the Smothers Brothers Comedy Hour and later frequently visited The Tonight Show. In the 1970s he performed his offbeat, absurdist comedy routines to packed houses. In 2004, Comedy Central ranked him at sixth place in a list of the 100 greatest stand-up comics. He moved away from comedy in the 1980s to become a successful actor as well as an author, playwright, pianist and banjo player where he earned Emmy, Grammy and American Comedy awards. 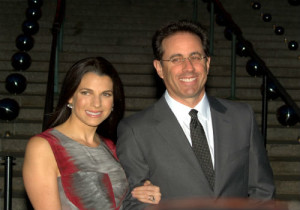 In history’s top ten best comedians, Jerry Seinfeld is position 7. He is an American stand-up comedian, actor, writer and television/film producer known for playing a semi-fictional version of himself in the sitcom Seinfeld. He also co-wrote and co-produced the film Bee Movie also voicing the lead role of Barry B.Benson. In February 2010, he premiered a reality TV series called The Marriage Ref on NBC. He is known for specializing in observational humor where he talks on personal relationships and uncomfortable social obligations. In 2005, he was ranked 12th out of 100 by Comedy Central as the greatest comedians of all time. 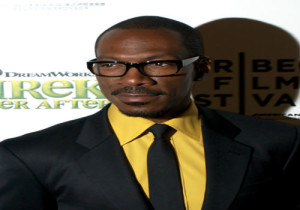 In history’s top ten best comedians, Eddie Murphy is position 6. He is an American comedian, actor, writer, singer, director and musician. In acting, he is the second-highest grossing actor in the United States according to Box-office takes from his film. He was a regular cast member on Saturday Night Live from 1980-1984 and has worked as a stand-up comedian. Comedy Central ranked him 10th out of 100 stand- ups comedians. In his acting roles, he has received Golden Globe award nominations for his performances in 48 Hrs, Beverly Hills Cop series, Trading Places and The Nutty Professor. In 2007 he won the Golden Globe for best Supporting Actor and received a nomination for the Academy Award for best Supporting actor for his portrayal of soul singer James “Thunder” early in Dream girls. He also works as a voice actor and has played multiple roles in Coming to America, Vampire in Brooklyn and The Nutty Professor. 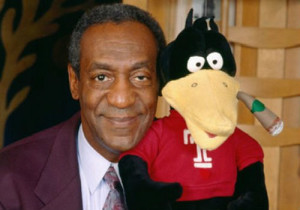 In history’s top ten best comedians, Bill Cosby is position 5. He is an American comedian, actor, author, television producer, educator, musician and activist. A veteran Stand-up performer who started off at hungry I in San Francisco and many other clubs. He later starred in his own sitcom, The Bill Cosby Show. He was one of the major characters on the children’s television series The Electric Company during its first two seasons and created the educational cartoon series Fat Albert and the Cosby Kids. He has acted in a number of films. The Cosby show aired eight seasons from 1984-1992. It was the number one show in America for five years running. He also produced the spin-off sitcom A Different World which was second to The Cosby Show. 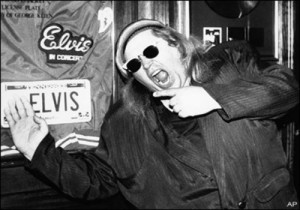 In history’s top ten best comedians, Sam Kinison is position 4. He was an American stand-up comedian and actor. He was known for his intense, harsh and politically incorrect humor. A former Pentecostal preacher, he performed stand-up routines that were most often characterized by intense style like the enthusiastic preachers. He had three brothers, Richard, Bill and Kevin. After him and his wife were divorced, he abandoned preaching and went into comedy full time. He later died in a car accident in 1992. 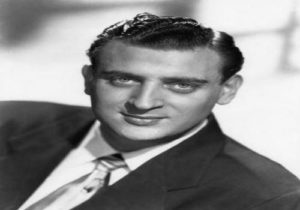 In history’s top ten best comedians, Rodney Dangerfield is position 3. He was born in Deer Park, New York in 1921. His birth name was Jacob Cohen. He began writing jokes at the age of 15 and started to perform before he attained the age of 20. He performed for ten years using the stage name “Jack Roy”. He also worked as a singing waiter. He married his wife Joyce Indig in 1949 and later divorced her in 1961. They were blessed with two children, Brian and Melanie. He tried his wit in a stand-up comedy,” The Ed Sullivan Show”. He also made many appearances in The Tonight Show starring Johnny Carson and The Dean Martin Comedy Hour in the 1970s. On April 8th 2003 he underwent a brain surgery to improve blood flow in preparation for his heart valve replacement surgery on August 2004. In September 2004 it was revealed that he had been in a coma for several weeks and later died on October 5th 2004. 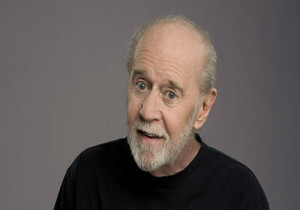 In history’s top ten best comedians, George Carlin is position 2. He was a stand-up comedian and actor who was hailed for his irreverent social commentary, poignant observations of the absurdities of everyday life and language. He began his standup comedy act in the late 1950s and made his first television solo guest appearance on “The Merv griffin Show” in 1965. He released his first comedy album “Take-Offs and Put-Ons,” in 1967. By the end of the decade, he was America’s best known comedian. He made more than 80 major TV appearances during that time. In 1970 he discarded his old self and came back as a bearded man with long hair and jeans. The reaction from the people was bad, The Frontier Hotel in Las Vegas terminated his three-year contract and months later he was advised to leave town. 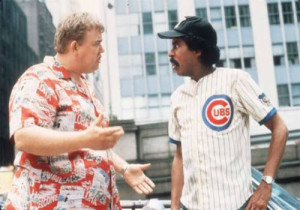 In history’s top ten best comedians, Richard Pryor is position 1. He was an American stand-up comedian, actor, film director, social critic, satirist, writer and MC. He was known for uncompromising examinations of racism and topical contemporary issues. He got to his audience through his story telling technique. He is highly regarded as one of the most important and influential stand-up comedians of all time. Jerry Seinfeld called him, “The Picasso of our profession”. His works include: Live & Smokin’, That Nigger’s Crazy, Live in Concert, Live on the Sunset Strip and Here and Now. He won an Emmy Award and five Grammy Awards. In 1974,he also won two American Academy of Humor awards and the Writers Guild of America Award.  The first ever Kennedy Center Mark Twain Prize for American Humor was presented to him in 1998. He is listed by Comedy Central as number1.