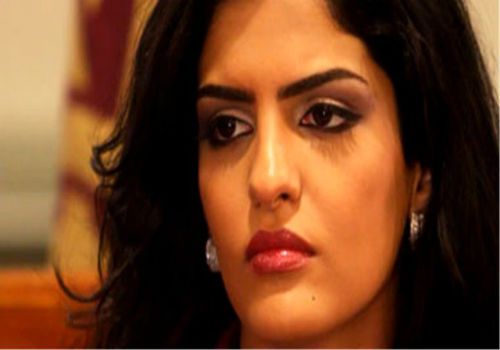 Even though there are different types of government being established in every country, we cannot deny that there are countries still being led by certain royal families. And on every royal family, there are members who are very remarkable and renowned on media. You can say that they can be considered as celebrities; after all, the limelight and the camera flashes have been looking after them. But how can they be different for what they have given to the public – noteworthy or not?

Women have been trying to prove that they can also do what men can do. In the past, women were prohibited from being part of any kind of responsibilities especially when it comes to leading people. Even if they wish to be educated, they are ought to become housewives. However, if we look further in our history, there are lots of women who had also proven that they can still make a difference regardless of the gender. That includes royal women.

Here are the 10 of the world’s most beautiful royal women.

10. Queen Maxima of the Netherlands 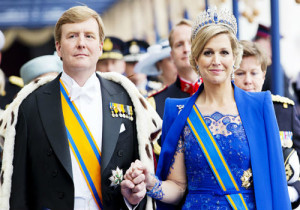 Queen Maxima Zorreguieta-Cerruti of the Netherlands, married to King Willem-Alexander, recently became the first queen consort on April 30th 2013. At first, she did not believe that she will be marrying a prince. They found out that she was a descendant of noble families through her father. However, after finding that Queen Maxima’s father, Jorge Zorreguieta, was involved in the Dirty War and earned a role as the government minister during the National Reorganization Process of Argentina, her parents were not invited to their wedding.

Her responsibilities are focused with the inhabitants in their country along with her husband. Consequently, she is an open supporter to gay rights. She was the first royal to attend the LGBT rights conference in 2008. 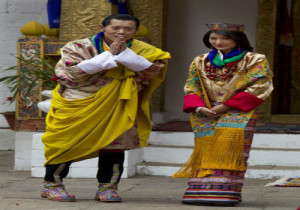 Queen JetsunPema of Bhutan was a 21-year-old commoner before she was reigned as queen on 2011. King JigmeKhesarNamgyalWangchuck and Queen JetsunPema met through connections when they were 17 and 7 respectively. After their royal wedding, the queen accompanies the king on every tripincluding to India, Singapore, Japan and the United Kingdom.

While the king, known as the ‘Dragon King’ and the ‘prince charming of the Himalayas’, walks in every part of the country nearly knowing every citizen, he is seen inevitably holding his queen’s hand proof the he truly loves her.

A lot of people also adored her for her beauty and qualities. KinleyPem, the principal of Lungtenzampa secondary school, still recalls that the queen did not show any arrogance at all. Queen Jetsun is fluent in Dzongkha, English and Hindi. 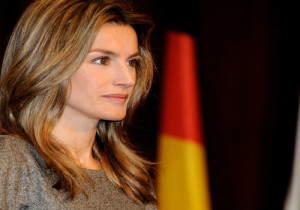 Letizia, Princess of Asturias, is a daughter of a journalist and a registered nurse. She was a news anchor and a journalist before she married Felipe, Prince of Asturias and future King of Spain, on 2004.

Similar to Queen JetsunPema, the princess of Asturias accompanies her prince on several occasions representing the King. On 2006 after the announcement of her second pregnancy, she began to have her own agenda until her and her husband’s agendas became more severed. Princess Letizia aimed more on children rights as well as culture and education. She also supports Spanish designers including Zara and Mango. 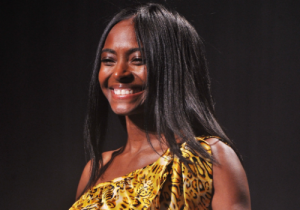 Fashion designer and model Keisha Omilana was the first African American to be featured thrice in Pantene commercials before marrying the Prince KunleOmilanaof Nigeria, CEO of Wonderful TV. Shealso worked with major brands such as L’Oreal and Maybelline.

Although there is not much information about her, she was born American in Inglewood, California. She met her husband in New York when she got lost on her way to a model casting. Two years later, the prince asked for her hand.

Princess Keisha stated in an interview that she doesn’t have any royal responsibilities for now but she had to make sure that her royal name should be in good standing. 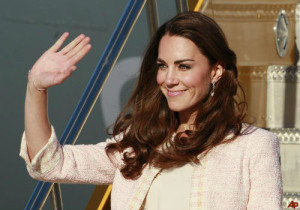 Born as Catherine Elizabeth Middleton, now best known as Catherine, Her Royal Highness Duchess of Cambridge and wife of Prince William who is second in line to be crowned on the throne as King,would be the hottest and most controversial princess (so far) in the UK. She is known for her elegance and nobility despite the fact that she was a commoner.

She was being followed by millions of people making everyone call it the “Kate Effect.” One good example would be when Ed Sheeran’s mother created and designed 1,000 bracelets for charity; it went sold out after Kate was seen wearing it while attending another meeting in a different hospice. The mother of the singer and songwriter was very ecstatic to see this.

Having said, the Duchess was also selected as one of The 100 Most Influential People in the World by Time Magazine in 2012. 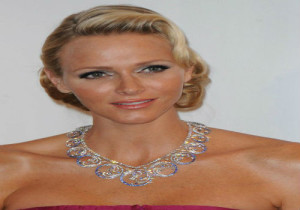 At the age of 11, their German (with parts of English and Irish) family decided to migrate from Rhodesia (now known as Zimbabwe) to Transvaal, Africa in order to seek for improvement in lifestyle.

Princess Charlene had to join different teams and universities in order to improve her swimming skills. She is a sports advocate and won national titles over the years; allowing her to meet Prince Albert II at a swimming event in 2000. She married the Prince on 2011, four years after she retired from competitive swimming.

She focused with her royal responsibilities aiming more on raising charities that would support athletes. 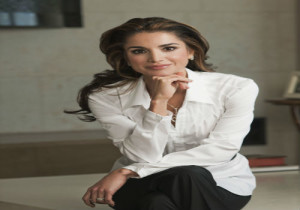 Queen Rania is known for her dedication on improving the education for the children. She was rewarded with numerous awards and became ambassador of several programs related to social welfare and education inside and outside Jordan; making her as the most beautiful consort in the world by Harpers and Queen magazine on 2011.

Her advocacy did not stop here. The Queen uses social media to promote social awareness such as in Youtube, Twitter and Facebook. She created videos creating discussions about the stereotypes of Arabs and Muslims then later on answers questions about certain topics including terror killings, and women rights. Furthermore, she tweets from personal to serious issues while promoting peace and several initiatives like 1GOAL. 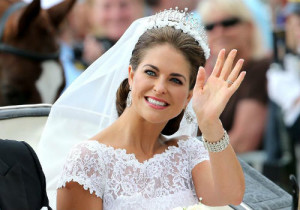 Her first engagement did not push through but love didn’t stop until Princess Madeleine met Christopher O’Neill, a businessman living in New York, and wed last June. The Princess happens to be staying in New York to work with the organization, World Childhood Foundation, co-founded by her mother.

As part of her royal duties, Her Royal Highness Duchess of Hälsingland and Gästrikland attends on several occasions representing the King of Sweden even. She is also known as the patron of the organization Min Stora Dag, an equivalent of the Make-A-Wish Foundation also known as My Big Day in English, and as an accomplished equestrian. 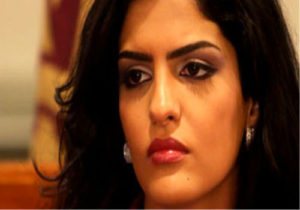 Her Royal Highness Princess AmeeraAl-Taweelof Saudi Arabia, wife of Prince Al-Waleed Bin Talal, has always been considered as a modern-day fashion icon. She is one of the world’s most recognized philanthropists and a true Arabian beauty. She has proven millions of people that she is more than the face as she frequently states on every speech that she was a commoner before she married the Prince. She actively supports organizations and charities that may help women in their country including all over the world.

Most of her royal responsibilities are focused on their family’s foundations given that she is the Vice President of Al-Waleed Bin Talal Foundation and support humanitarian activities all over the world. 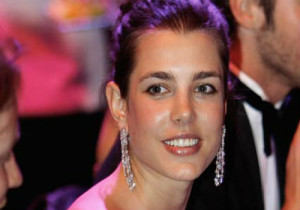 Princess Charlotte may be the fifth in line to the throne of Monaco but she fearlessly entered the fashion industry promoting Gucci’s equestrian uniforms. She is the second daughter of Princess Caroline of Hanover and Stefano Casiraghi; niece of Princess Charlene and Prince Albert II.

Aside from being a model and gaining a career as an equestrian, she also writes for certain magazines such as AnOther Magazine (2008), The Independent newspaper (2007), and was the editor-at-large for Above Magazine (2009).

Many of her roles were previously assigned to her mother such as being the Honorary President of Jumping International de Monte-Carlo and presentation of the trophies for the Monaco Grand Prix together with her uncle, the Sovereign of Monaco.

Being beautiful is not always measured by face value but also of qualities and roles to the society. In fact, many of royal women were commoners before they joined the royal family. They proved that they can contribute to the people with the knowledge they have. Sure they have issues and concerns but it if we take a look further to their dispositions, they establish foundations that may help other people utilizing their roles in monarchy.