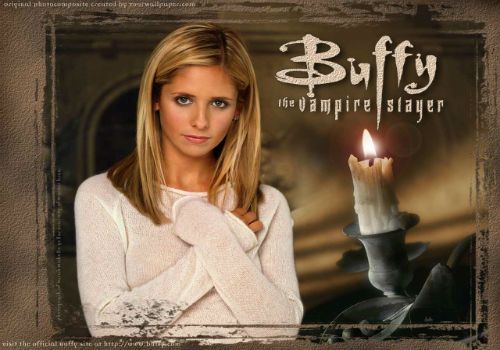 Vampire Hunters of Our Times

A Vampire hunter is a character in folklore and fiction who specializes in finding and destroying vampires and sometimes other supernatural creatures. This should be someone who has knowledge about vampires and other monstrous creatures. They are humans with more than average knowledge about the occult while others are supernatural beings having superhuman abilities. They were usually born on Saturday and it was believed that someone born on a Saturday could see a vampire when it was otherwise invisible. Novels like Dracula show works of vampire hunters. 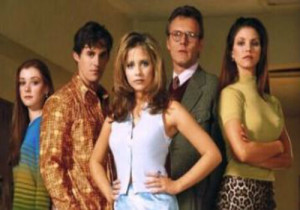 In the intriguing top ten vampire hunters, Scooby Gang from Buffy the Vampire Slayer is position 10. These characters in the television series and comic book battle supernatural forces of evil. The team consists of Buffy Summers and her friends and colleagues who assist her in her duties as the slayer. This group was also called the slayerettes. They took an unimpressed flippant attitude towards extraordinary events and supernatural occurrences. Buffy often had to protect her friends from monsters but over the course of the series most of them gained superpowers and fighting skills of their own with Xander the only notable member with no mystical abilities or connection to the supernatural.

9. Robert Morgan from the Last Man on Earth 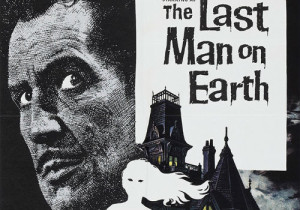 In the intriguing top ten vampire hunters, Robert Morgan from the Last Man on Earth is position 9. This is a 1964 science fiction horror film based on the Richard Matheson/ Am Legend. The film was directed by Ubaldo Ragona and Sidney Salkow and stars Vincent Price. It was filmed in Rome, Italy with some location shots taken at Esposizione Universale Roma. It was released theatrically in the United States by American International Pictures and the UK in 1966. In 1971 the story was remade as “The Omega Man “with Charlton Heston in the Vincent Price role. “The Omega Man “seems over-the-top compared to this more modest effort and Price does an excellent job of making the bleakness look real and appropriate.

8. Blade from the Blade Trilogy 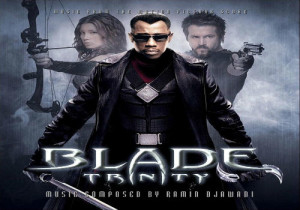 In the intriguing top ten vampire hunters, Blade from the Blade Trilogy is position 8. The blade films are based on the fictional Marvel Comics character of the same name portrayed by Wesley Snipes. In the comic, Blade’s mother was bitten by a vampire while she was in labor with Blade. Thus, Blade was born as a dhampir, a human with vampire genes. Blades grow up to become a vampire hunter, swearing vengeance on the creature that killed his mother. He teams up with a man called Whistler, a retired vampire hunter and weapons expert. In the urban underworld, a feud is started between “pure-blood” vampires and those who had been human but were ‘turned’.

7. Seth Gecko from From Dusk Til Dawn 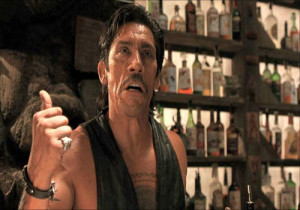 In the intriguing top ten vampire hunters, Seth Gecko form From Dusk Till Dawn is position 7. This is an American crime horror film directed by Robert Rodriguez and written by Quentin Tarantino. It stars George Clooney, Tarantino, Harvey Keitel and Juliette Lewis. The film has achieved cult status. The film is about two Brothers Seth and Gecko who are wanted by the FBI and Texas police for a bank robbery that has left several people dead. George Clooney rocked this role dropping so many F-bombs that would make even the reigning F-bomb king Samuel L. Jackson weeps years of joy. 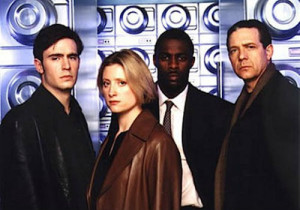 In the intriguing top ten vampire hunters, Michael Colefield from Ultraviolet is position 6. Michael is an ordinary man who finds himself in extraordinary circumstances. He is a reluctant recruit to the Squad and his initiation reveals their secret world so close to a normal law enforcement agency and yet so alien. He is the conscience of the squad. Michael seems to be a man driven by loyalty but his motives are not entirely pure. He is not always straightforward as he might seem and he’s in an impossible situation. The Vampires have renounced their humanity but Michael questions what the squad are asked to sacrifice in pursuit of the enemy. His relationship with the other squad members are very strained, his best mate’s disappearance leaves Kristy on her own and now it is a challenge for him because people want to see how he reacts. 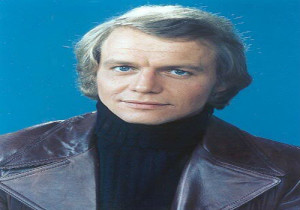 In the intriguing top ten vampire hunters, Ben Mears from Salem’s Lot is position 5. Mears is the protagonist of Steven King’s 1979 novel Salem’s Lot , which uses horror to turn the tired cliché of the ‘tragic love story’ into something bold and belligerent. When vampires run the show, there can only be one ending: calamitous catastrophe and as master story teller, King is the expert of all things experientially cataclysmic. The players in the game of ‘tragic romance’ are often described as hopeless victims of fate. In Salem’s Lot Stephen King does afflict Ben and Susan with an iota of ‘star crossed lover’ syndrome and Ben Mears is also existentially apportioned the seemingly inescapable title of small town savior. But within the bounds of fate’s prescriptions Mears has a choice, albeit a choice enveloped in tragedy no matter the path chosen. In a confrontation with destiny, Ben Mears makes his choice and becomes a tragic and reluctant hero. 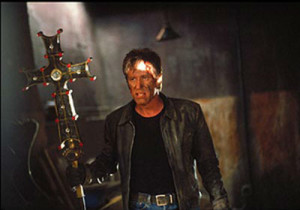 In the intriguing top ten vampire hunters, Jack Crow from John Carpenter’s Vampire is position 4. The film stars James Woods as Jack Crow, leader of a Catholic Church sanctioned team of vampire hunters. The plot is centered on Crow’s efforts to prevent a centuries- old cross from falling into the hands of Valek, a master vampire. In the blood-chilling tradition of Halloween and village of the damned comes John Carpenter’s unique vision of the ultimate killing machines, VAMPIRES. “Forget everything you’ve ever heard about vampires,” warns Jack Crow (James Woods), the leader of Team Crow, a relentless group of mercenary vampire slayers. When Master Vampire Valek (Thomas Ian Griffith) decimates Jack’s entire team, Crow and sole team survivor, Montoya (Daniel Baldwin), set out in pursuit. Breaking all the rules, Crow and Montoya take one of Valek’s victim hostage. The beautiful but unlucky prostitute (Sheryl Lee) is their sole psychic link to Valek and through her senses they will track down the leader of undead. 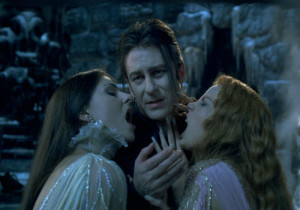 In the intriguing top ten vampire hunters, Van Helsing from Dracula is position 3. Van Helsing is in the world to rid all evil, even if not everyone agrees with him. The Vatican sends the monster hunter and his ally, Carl, to Transyvania. They have been sent to this land to stop the powerful Count Dracula. Whilst there they join forces with a Gypsy Princess called Anna Valerious, who is determined to end an ancient curse on her family by destroying the vampire. They just don’t know how!

2. The Frog Brothers from The Lost Boys 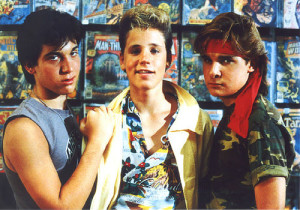 In the intriguing top ten vampire hunters, The Frog Brothers from The lost Boys is position 2. The two brothers help people who have had vampire problem.  In this story a local gang has turned Sam Emerson’s brother into a vampire. The local gang goes around town terrorizing people and the frog brother’s end up fighting the gang vampires. Edgar and Alan who are the frog brothers seem to be overpowered by the vampires and Sam Emerson comes to their rescue they kill the rest except David who escapes.

1. Buffy from Buffy the Vampire Slayer 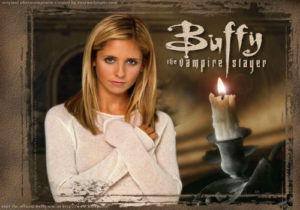 In the intriguing top ten vampire hunters, Buffy from Buffy the Vampire Slayer is position 1.  Buffy is aided by a Watcher who guides, teaches and trains her. Her circles of loyal friends are known to people as “Scooby Gang”. Buffy has mystical powers that originate from the essence of pure-demon which gives her superhuman senses, strength, agility, resilience and speed in the fight against forces of darkness. She occasionally receives prophetic dreams in the few hours that she sleeps.