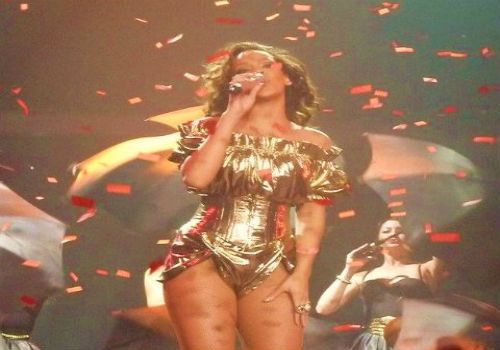 Everyone loves music. Even those people who are not interested in music have their own favourite song. It is how we are created. We are enjoying those songs. It makes us inspire and also, show what is in our inside feelings. But the music can’t be completed if we don’t have singers. They give life to a song, that’s why we liked their music. But there is a singer, which she became popular to her style and how she performs her songs. Did you know who she is? It’s Rihanna. But before we discuss about her contribution in music industry that makes her became very popular, let us review first about her background and how she started her career as a professional singer.

We are assuring that you will inspire about Rihanna’s life on how she achieved her goals and how she continued her unstoppable career as a singer even though she faces different struggles in life. Rihanna, or Robyn Rihanna Fenty, was born in Barbados. She really loves music. In fact, at the age of seven, she started to sing. In her childhood life, she and her family encountered different family problems such as addiction of her father in cocaine and alcohol and then, later on, her parents divorced. But instead to give up, she continued her life with determination to be a future professional singer. Her career as a professional singer began when she met Evan Rogers, a music producer. Until now, her shine as a singer never looses.

Let us start the countdown to the prestigious first place. We can’t keep you waiting. 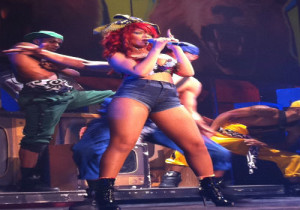 Let the countdown begins from our number ten that goes to the song Rude Boy. Rude Boy was released last February 19, 2010 under the studio album Rated R. This song was released in different countries and glad to say that the Rude Boy became number one in some countries. In fact, Rihanna received lots of awards and recognition from different companies and organizations because of this song. She made it due to her style of how she performs this song and the rhythm it shows make the listeners to love it. In the other hand, even though it received positive reviews from different listeners, many critics gave this song, Rude Boy, negative comments saying that it is a sexually explicit. 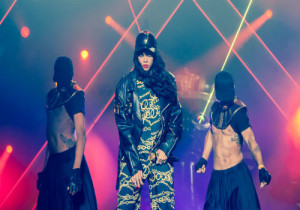 Our number nine of our list grabbed by the song S&M. This song was released last January 21, 2011 under the album Loud and after it released, there are lots of comments and feedbacks receive. Even though S&M is one of the most popular songs, it also receives different controversial issues. Many music critics say that S&M is very immoral because it involves sex and sadomasochism. It is why there are some countries banned this song and was restricted for access for those who are under the age of 18. Although it encounters different controversial issues and restrictions, S&M keeps on shining. In fact, in some countries, S&M is one of the top ten songs. 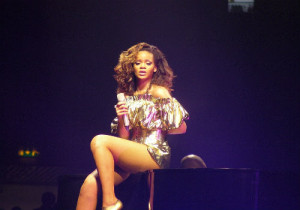 Disturbia entered the eighth entry of our countdown. Disturbia was released last June 17, 2008 under the album Good Girl Gone Bad: Reloaded. This song, according to Rihanna, was all about anxiety and confusion, and this is the reason why she decided to record this song. She knows that many will relate once they hear this. Due to what the message that the song brings, many gave positive reviews regarding the song Disturbia. Also, Disturbia was recognized as one of the top ten best songs by different countries. According to the different sources, Distubia was one of the best songs in the music industry. 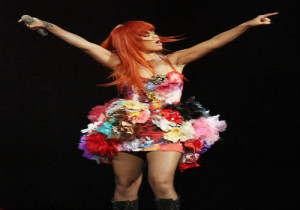 Our number seven of our list of Rihanna’s best songs goes to Love the Way You Lie, Part II. This was released under the album Loud. It is the second part of the original song Love the Way You Lie. But under this song, there are some facts or trivia about it. One of this is the reaction of Rihanna when she knew about the plan of recording and releasing this song. Rihanna did not feel good about this song so when Eminem told about the plan of releasing the part II of Love the Way You Lie, she was against it. Rihanna said that she can’t beat the original. Later on, Rihanna accepted to record this song because of Eminem. If you will compare the two songs, you will figure it out that the difference of the two is lead voice. In the original, mostly, you will hear the voice of Eminem while in the part II, Rihanna’s voice is standing out.

Let’s move forward to the sixth entry, Only Girl In the World. This was released last September 10, 2010, under the studio album Loud. As the title stated, it told us about a girl that feels alone and wishing of physical attention from her lover. Many gave positive responses regarding this song. In fact, after the music video released, they praise the time it shows. From the dark theme that the previous album showed, she changed into colourful theme for the album Loud. In terms of popularity, we can say that this song achieved this. Why? It won last 53rd Grammy Awards under the categories Best Dance Recording. 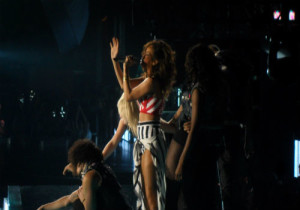 Unfaithful hugs the number five of our countdown to one. It was released under the Album A Girl Like Me last May 2, 2006. May praises this song due to its balladry. This song is about a woman who cheats her lover and in the end, she earned punishment from her mistake and she gets regret to herself. Due to the style Rihanna shows in this song, it was ranked as one of the top ten best songs by different associations, and also became one of the best songs in different countries. In an interview to Rihanna, she stated that this song is to show that not only man is cheating. Women also can cheat their lovers. It receives positive feedbacks from music listeners and Rihanna’s fans.

Let us celebrate for our top three songs of our favorite singer, Rihannna. Do you feel excited? If yes, bring out your pen and notes and take down our top three songs. Our third best song by Rihanna goes to Russian Roullete. It was released after the issue about Rihanna and her former boyfriend, Chris Brown. It was released last October 27, 2009 under the album Rated R. Many commented about this song. Because the song was focused about abusive romantic relationship, many thought that this song was dedicated to Chris Brown, her former boyfriend. But according to Ne-yo, one of the co-writer of this song, said that he didn’t not create this song to Brown. He chose Rihanna to sing this because this song is perfect for the voice of Rihannna. Many gave this song positive reviews and also, negative comments. 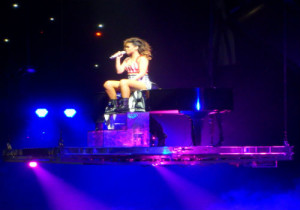 Our second best song by Rihannna awarded to Love the Way You Lie. Love the Way You Lie was released last August 9, 2010 with Eminem, under the album Recovery. Just like Russian Roullete, our third best song, Love the Way You Lie was focused on abusive romantic relationship. Due to its theme, many believe that this song was after for Chris Brown. This song received positive response from listeners. In fact, it was one of the songs who nominate in Grammy Awards five times. Also, it was awarded by different organizations. According to the reviewers, Rihanna’s voice was perfect for the song. 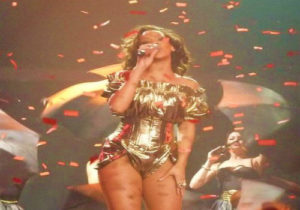 Let us give this song a big round of applause! Many knew this song, Umbrella. Umbrella was released last March 29, 2007 under the album Good Girl Gone Bad. This is one of the most popular songs or we can say that this is the most popular song by Rihanna. In fact, it received several awards, nominations and recognition. Also, after the music video of Umbrella released, countless number of positive feedbacks and reviews were collected. In other countries, this song was one of the top ten songs and there are some who translated this in different languages and also, some artists and musical plays revised this. We never confused why we declared this song as the best song ever by Rihanna.

Do you enjoy, especially those Rihanna’s fans? Did you guess right? We hope you enjoy this list of Rihanna’s best songs.