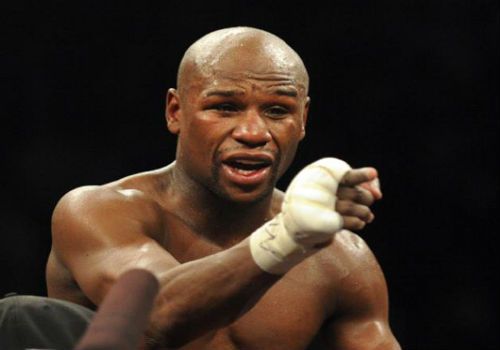 Boxing has been such a sensational sport for the past few years. It has been followed by a million viewers and boxing enthusiasts all over the world. The most recent fight is the fight between Bradley and Marquez. Each with their own boxing strengths, the two fighters fought well, and in the end, Bradley won against Marquez via unanimous decision. Boxing has been such an active sport since it was first created. If you’re not an avid boxing fan then this article is for you. Read on so that you will know the top ten boxers who have made such huge impact in the world of boxing. 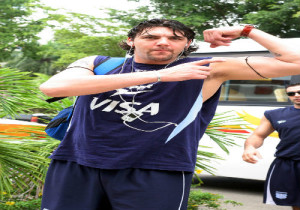 Roman Alberto Gonzalez Luna is the reigning WBA light flyweight champion. He is nicknamed as “El Chocolatito”, when he debut in professional boxing fighting in the straw/light flyweight division in year 2005 Gonzalez has fought in minimumweight and flyweight divisions. On year 2010, he finally vacated his minimumweight title and went on to win the WBA interim Light flyweight title. He then became the division’s champion in year 2011. His most recent fight was last September, wining against Francisco Rodriguez Jr., by a TKO in the 7th round. In his professional career, Gonzales has never lost a fight, winning 35 fights, and 29 of these are by knockouts. 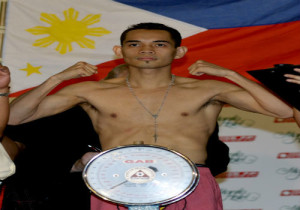 He is dubbed as “The Filipino Flash” because of his fighting skills, with two stances, either southpaw or orthodox. He is of Filipino descent, born and raised in Philippines, until he moved to Los Angeles with his retired military father in year 1993. Donaire mainly wanted to earn the attention of his family especially his father, that’s why he decided to learn boxing. As a kid he was weak and asthmatic, and was often bullied. His brother Glenn Donaire is also a professional boxer, they debut in pro boxing together in year 2001. In his boxing career, Donaire has only loss in 2 fights, winning 31, and 20 of this are via KO. 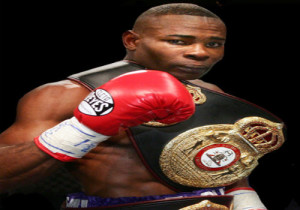 Guillermo Rigondeaux Ortiz is a Cuban boxer who is praised and is even considered as one of the greatest amateur fighter of all time. He fights in the bantamweight and the super bantamweight division, winning a total of 12 fights since he has debut in professional boxing in year 2009. Since then, he has never lost a fight and out of his 12 victories, 8 of this are via KO. Rigondeaux is also a former Olympian, participating in the 2000 and 2004 Olympics. Freddy Roach has showed praise for him saying that Rigondeaux is “Probably the greatest talent I’ve ever seen”. 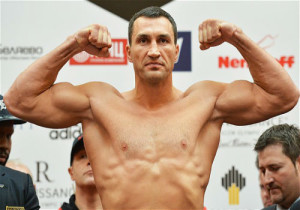 He is the brother of also professional boxer, and also a champion in the WBC Heavyweight division Vitali Klitshko. He is the longest reigning champions in three different organizations, IBF, IBO, and WBO, fighting in the heavyweight division. He is praised as one of the greatest heavyweight fighters in the world alongside Joe Louis, and Muhammad Ali. He has a Ph.D. in Sports Science which he received from Kiev University, and speaks a total of four languages. In his entire boxing career, he has a total of 64 wins, and 51 of those are via KO, losing only to 3. 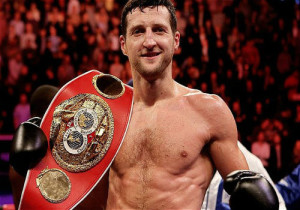 He is nicknamed as “The Cobra”, and is born and raised in England. He fights in the Super-middleweight division and has been a two-time super middleweight champion in WBC, and a super-middleweight champion in the IBF and WBA. Earlier this year, Froch was considered as the best British pound for pound boxer by BBC and has also been awarded with the GQ UK edition as its Sportsman of the Year. In year 2012, he was voted as the WBN Fighter of the Year by BoxRec. To date, Froch has won a total of 31 fights, 22 of this via KO, losing only to 2. 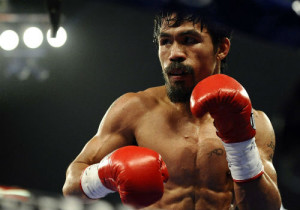 The second Filipino boxer in the bunch is Emmanuel Dapidran Pacquiao. He fights in a total of eight divisions, making him the only fighter who earned eight division world titles, winning ten titles, and is the very first boxer to win the lineal championship, fighting in four different weight classes. He is popularly called “Pacman” and “The Mexicutioner out of his many nicknames. His latest fight was against Mexican boxer Juan Manuel Marquez, in which he loss, and has been considered as a very phenomenal fight for his fans all over the world. Manny Pacquiao is now the current congressman of the province of Sarangani, and is also the second highest paid athlete in the world. He has not mentioned retirement, and to date, he has won 54 fights, 38 was via KO, losing only to 5. 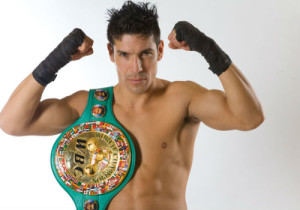 Sergio Gabriel Martinez is the only boxer who holds victories among other world champions, two of such are Kelly Pavlik, and Paul Williams. He has fought in two divisions, Light Middleweight and Middleweight. In year 2010, he received major awards like THE RING Fighter of the Year Award, and The Ring Knockout of the Year. In his boxing career, he has won 51 fights, losing only to 2, with a total of 28 KO’s. 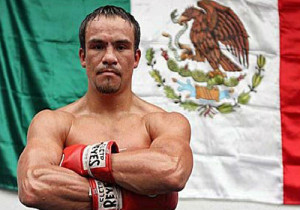 Manuel Marquez is known for his various fights again Filipino boxer Manny Pacquiao, and became extremely famous when he defeated him in their fourth fight last year. In an interview he mentioned that he no longer seeks to fight Pacquiao again, further saying that he wants to savor that victorious moment longer. There are a lot of Mexican born boxers who became successful, and Manuel Marquez is one of them. Following other Mexicans, Erik Morales, and Jorge Arce, to fight in four divisions, and win seven world titles in four different divisions. Manuel Marquez has a total of 62 fights, 55 of this wherein he won, 40 via KO, and losing to 7. 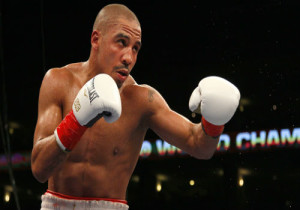 He was born and raised in San Francisco, California, making him an American boxer who has fought in the super middleweight division. He participated in the 2004 Olympics and won as a gold medalist. He is the current WBA Super-middleweight champion and The Ring Super-middleweight champion. In year 2011, he received the Fighter of the Year Award given by The Ring Magazine. In his boxing career, Ward has a total of 26 fights, winning all of it, 14 via KO. 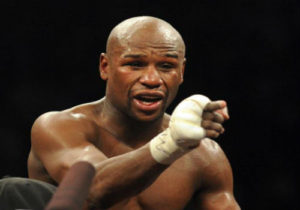 Mayweather is an undefeated world champion, with a total of 45 fights, winning all of it, 26 of it via KO. He has been rumored to fight Manny Pacquiao a couple of times, but issues began to arise when both parties gave different stories, which contradict each other. He is named by various sports critics as the number one pound-for-pound boxer in the world. He has fought in five divisions, winning eight championship titles. He is a two time recipient of The Ring Fighter of the Year Award, and a recipient of the BWAA Fighter of the Year Award, and the Best Fighter ESPY Award. He is ranked number one, as  the highest paid athlete in the world.