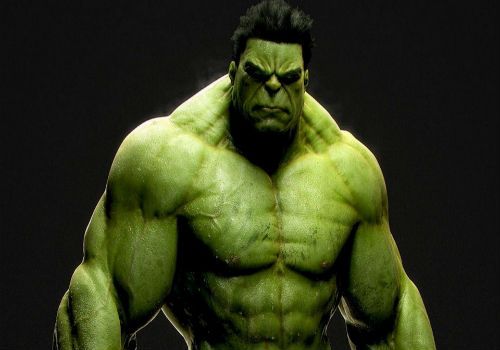 Lots of people love to watch movies. This is why different companies created lots of movies with different genres to satisfy the needs of the consumers. In these present times, there are lots of great movies that amaze us such as The Avengers, Thor 1 and 2, Man of Steel, and many more. We saw the proofs because many cinemas are full. We don’t need to tackle all the movies but focus us in one person that contributes in the world of international cinemas. Who is this? It is Lou Ferrigno. Before we discuss his movies, let us know who really he is.

Lou Ferrigno, or Louis Jude Ferrigno, was born in Brooklyn, New York. After his birth, he suffered with ear infections that make him mostly deaf but he can still hear using hearing aid. He started his career, not as an actor but as body builder. In fact, he won different competitions including IFBB Mr. America and IFBB Mr. Universe. He started his acting career in The Incredible Hulk in 1977. From now on, he keeps his career as an actor. For us to know his movies, let us review the ten best Lou Ferrigno’s movies. Let’s now start!

Our tenth in our list of Lou Ferrigno’s movies is Hercules. Hercules is one of the famous Greek stories. It tells about the great man, Hercules, who fights against Minos, a wizard, to save the whole world. Hercules was played by Lou Ferrigno. Why we consider it as one of his famous movies? Bekieve it or not, this movie nominated for five awards; worst screenplay, worst picture, worst supporting actress, worst new star, and worst actor. Among those five awards, it received two awards; the worst supporting actress and worst new star. Are you shock? This is the reason why this movie became known. 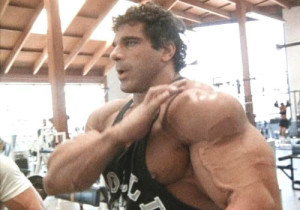 Our ninth and one of the best movies starring Lou Ferrigno is the Cage. Many viewers love this movie. It is started with Billy, played by Lou Ferrigno, who is shot in the head and unfortunately, result in brain damage. Years later, after they built a bar, a group of gangsters obliged Billy to join him in a brutal cage fight, because of his body and his strength. This movie shows action and a little comedy that makes action lovers to love it. For you to know what can Lou Ferrigno can brings in the world of acting, watch this movie, Cage, and I hope you will like it. 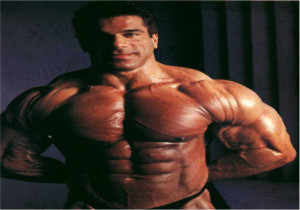 For those who are regularly went to gym, body builders, and for those who want to have a macho body, Stand Tall is very suitable for you. It is not totally a movie, but a documentary about the retired famous body builder, Lou Ferrigno. It told us about his life, how he built his dream and ambitions to be a future bodybuilder, how he started his career, and how he became famous. This documentary will be likeable for those who want to be a famous bodybuilder. It shows that for us to be success, we must continue our dreams and act according to our ambitions.

7. Sinbad of the Seven Seas 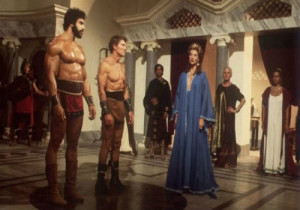 For our number seven, Sinbad of the Seven Seas shows of a story of an adventure. The story started when an evil vizier, Jaffar, makes Sinbad’s place, Basra, under a spell and his daughter, Princess Alina, imprisoned. For him to free them, he must collect the gems and defeat Jaffar. For him to collect those gems, he is needed to go to the different island which he will encounter different enemies that guards the gems. Why it became famous? Due to its low quality of production, it became one of the favourites for those who love to watch bad cinemas. According John Wilson, book entitled. The Official Razzie Movie Guide, Sinbad of the Seven Seas became one of the 100 most enjoyable bad movies ever made. 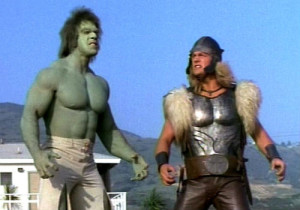 The Incredible Hulk Returns television movie is our sixth movie for our countdown. Hulk is one of the famous characters and superheroes in the world of comics. Why it became one of the much known movies of Lou Ferrigno? In this movie, it features the characters Thor, the Norse god of thunder. Also, it shows the battle between Hulk and Thor that results to severely damage to Dr. David Banner’s laboratory. It is why many love to watch this TV movie. For those who loves to read Marvel comics or you like Hulk, I think it will make you to love Hulk more.

5. The Adventure of Hercules 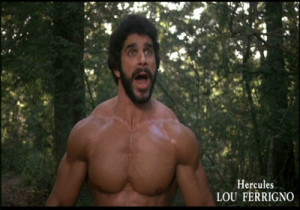 Another Hercules movie entered the fifth slot of our countdown, The Adventures of Hercules or Hercules II. It begins with the Seven Mighty Thunderbolts of Zues which stole by four gods named Hera, Aphrodite, Poseidon and Flora. In this movie, the role of Hercules here is to retrieve the seven thunderbolts to avoid the collision of moon and Earth, King Minos, Hercules’ enemy, resurrects by these gods to stop Hercules and mostly in the end, they will fight in which Minos transform into dinosaur and Hercules into an ape. Just like in Hercules I, it is considered as one of the bad movies. So for those who like to watch those types of movies, here’s for you.

4. The Death of the Incredible Hulk 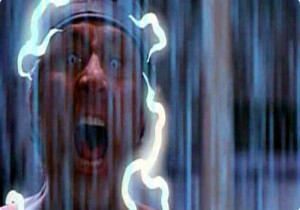 Another point for Hulk fans! Why? It is because another Hulk occupied the slots of our countdown, The Death of the Incredible Hulk. The story is about Dr. David Banner looking for the solution to cure the effect of gamma rays to his body and stop to be a Hulk. With the help of Ronald Pratt and his wife, they are searching for the formula for his condition. But in the end, it showed why Hulk died. When trying to stop the two spies from escaping, he jumped in the plane, and when it explode, the explosion thrown him into the concrete, make him died. This is how the plot goes on. Sadly, it received disappointed ratings. Somehow, it is one of the best Hulk movies. 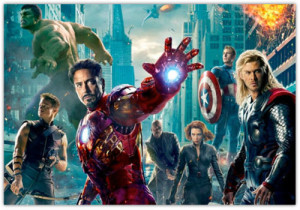 One of the most famous movies of the 2012 conquers the third space of our top ten, The Avengers. It is a team of superheroes which the purpose is to defeat the army of Loki from conquering the Earth and destroy it. What is the role of Lou Ferrigno here? Unlike in some of his movie, he is one of the voiced of Hulk. So even he is not appeared in the movie, you can still hear his voice. It is not a big lose for fans of Lou Ferrigno. For those who still not yet watch The Avengers, watch it now. We sure you will love it. 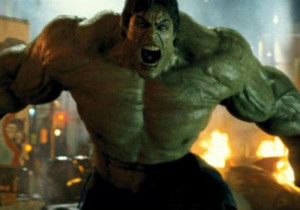 The Incredible Hulk smashes the second slot of top ten Lou Ferrigno’s movies. It is the first Hulk movie that played by Lou Ferrigno. The Incredible Hulk started its airing from 1978 to 1982 with five episodes. This series shows the origin of our superhero, Hulk. Because of the exposure of high gamma radiation, Dr. David Banner started to change his condition and became hulk depends on his mood. Still, Dr. David Banner is searching for the cure to his condition or reverses the effect of high gamma radiation to his body. So if you want to know the life of hulk, watch this series of The Incredible Hulk with 82 episodes. 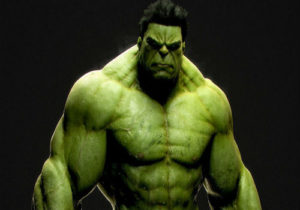 Let us smash the first placer of our top ten, no other than Hulk. Still, Hulk is the first best movie that Lou Ferrigno became part. Even though Lou Ferrigno have a big role in the story, he still part of the movie as a security guard. Let us review the plot of the story. The whole story is centred to Dr. David Banner’s son, Bruce Banner, who also became Hulk because David passes his condition to his son. At the end of the story, the battle occurs between the father and his son because David wants to saw the full strength of his son, Hulk. In this movie, Dr. David Banner became absorbing man. Whatever he wants to be, he can do by touching it. He became the electric, the water, and anything else. Due to its good storyline and good special effects, it receives good ratings from viewers.

Do you enjoy our list of movies and series which Lou Ferrigno became part of it? If yes, we hope that someday, we saw him acting in the big screen of cinemas.