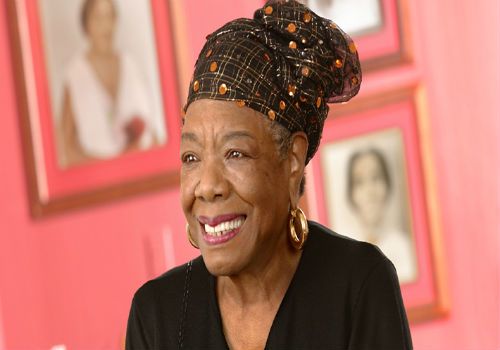 According to the historians, the oldest form of art is poetry. It is true. Until now, the art of poetry is alive and commonly used in different ways. Why did poetry still alive? We, humans, are always expressing our feelings in different forms. Creating a poem is one of the best ways to show what feelings or mood do we have today. Also, poem used to create songs. Those are some of the reasons why poetry can stand stronger. But in terms of poetry, there is a person who became popular because of writing poems and also essays. Who is she? It is Maya Angelou. But before we discuss about her works, let us know first her background until she became popular on her career.

Maya Angelou was born in United States. Although she is a poet, she became also a dancer, singer, actress and a writer. She wrote different autobiographies and poems. Why did she become famous in writing poems, autobiographies and essays and not in singing, dancing or acting? She wrote poems and essays not because she wants to write but she wrote because she wants to give lessons and inspiration to others. Due to her contribution in the world of art, President Barack Obama, president of the United States, honoured her of Presidential Medal of Freedom last 2011.

Let us start to the countdown to one for Maya Angelou’s works. Inspire to her works. 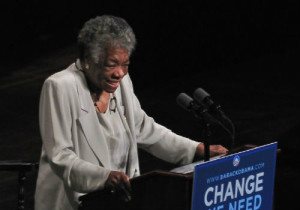 Our tenth poem in our list goes to Life Doesn’t Frighten Me. Here, she uses poem to describe herself and show what she want to say about life. In this poem, she expresses what her feelings about the surroundings then she stated that all of those things cannot frighten her. Many amazed on how she show what she thinks through poetry. This poem was illustrated through paintings by Jean-Michel Basquiat so if you want to read Maya Angelou’s work, Life Doesn’t Frighten Me, you will feel the power of this poem with pictures. You will appreciate why did she created this.

9. Gather Together in my Name 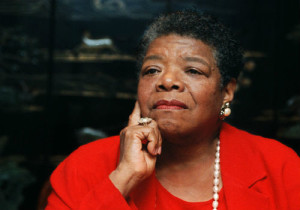 Gather Together in my Name occupied our ninth slot of this countdown. Gather Together in my Name is one of the seven autobiographies Maya Angelou created. Its name was taken in a portion of a Bible text, in Matthew 18:19, 20. What does this poem all about? It is all about herself, on how she, as a Black woman, survives in post-war America. Although it is about herself, she pertains also for every Black woman who suffering from discrimination from White. In short, she created this to give information how to survive in this discriminate world. It is very good to read if you want encouragement.

8. Wouldn’t Take Nothing for my Journey Now 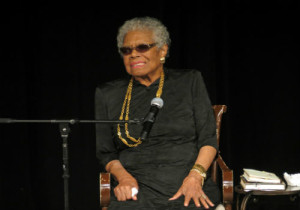 Our journey continues to our eighth Angelou’s work, Wouldn’t Take Nothing for my Journey Now. It is her first book of essays. Just like her other works, it received positive reviews from different readers. How would it love its readers? Because of its inspirational messages that this book tells, many commentators likes it. Genevieve Stuttaford of Publishers Weekly called this book as ‘quietly inspirational pieces’. According to Siona Carpenter of Religion New Service, she stated that it became popular due to its inspirational message that is come from an African American woman. Due to the essence that this book brings, it became one of the bestseller books after it published. 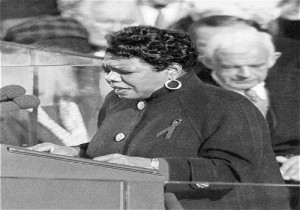 Our heart will touch for our seventh work, The Heart of a Woman. The Heart of a Woman is one of Maya Angelou’s autobiographies. What does it show? It shows about Maya Angelou itself as a mother. She stated here about her life when she was a mother to her teenage son. In this book The Heart of a Woman, she tells about how she became a mother even though she was separated to her son and what she feels about that. It is a story of a journey of a mother. Many readers touch their heart with her autobiographies so it received many positives reviews just like her other works.

6. Even the Stars Look Lonesome 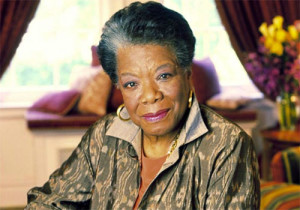 Our sixth Maya Angelou’s work that entered to our list is Even the Stars Look Lonesome. Even the Stars Look Lonesome is her second book of essays, which the first one is the Wouldn’t Take Nothing to my Journey Now. In this book, it emphasized the rights of the Black women, and even men, who are the main victims of discrimination. In the times where Blacks are discriminate by Whites, Maya Angelou was one of the fighters who fight for their freedom and rights. This is why many gave to this book positive feedback and many were inspired to also fight against injustice.

5. A Brave and Starling Truth 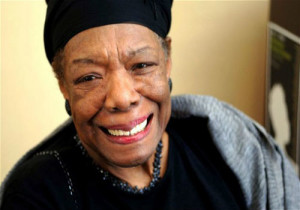 The fifth masterpiece of Maya Angelou is A Brave and Startling Truth. It is one of her poems which she delivered publicly. She delivered this poem in the 50th anniversary commemoration of United Nations. According to Richard Long, a critic, he called it as second public poem. Why? It is because this is her second poem that she delivered in public. The first one is On the Pulse of Morning, which we will discuss it later on. After her poem was delivered, the Random House, her publisher, published this for the readers of Maya Angelou’s works. Try to read it to know the essence it brings. 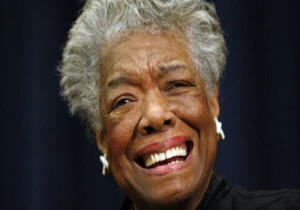 Let us stand up for the rising of our fourth Maya’s work; And Still I Rise. And Still I Rise is one of her volumes of poetry. It is divided into three parts; first is Touch Me, Life, Not Softly, second is Travelling and the third one is the And Still I Rise. It has a total of 32 poems. It shows about how to stand up even our world today is full of discouragement and difficulties in life. Still, it tells about what type of lifestyle that the world has. Many amazed on how Maya Angelou told what she wants to say with emphasis. According to Ellen Lippman of School Library Journal, her poems in this volume are stronger than her autobiographies. 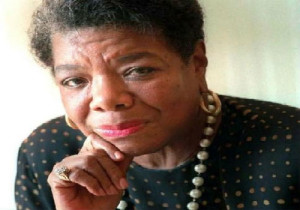 2. On the Pulse of Morning 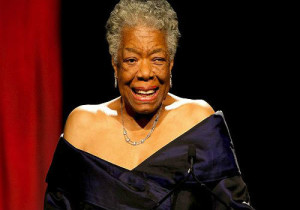 On the Pulse of Morning entered our second slot in our list of Maya’s works. It is one of her famous poems she wrote. It is because this poem was delivered in an inauguration of a president of U.S.A. Did you know that she is second poet who recites a poem in an inauguration? This is why she became much known. The theme of this poem is all about the role of a president and the citizens in the development of the country. It stated that if we want to make our country to be success, the president and its citizens are needed to take the action. She uses illustration to the emphasis about that.

1. I Know Why the Caged Bird Sings 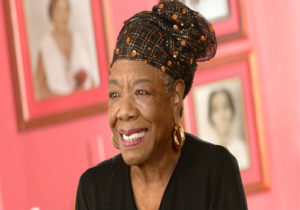 Let us give a big round of applause for our number one in our countdown, I Know Why the Caged Bird Sings. But before we give it a praise and honour, let us review it first. It is her autobiography telling about her early life. It shows how she suffers from different struggles in life. She became victim of discriminations and sexual abuse. It is why she used caged bird to illustrate that they suffer from slavery in this world. Due to her style of writing and the message it brings, we can say that all of her works, this is the best. This is the reason why many readers gave this autobiography positive reviews and recognition.

Do you inspire? If yes, you will inspire more if you will take a time to read her works. We sure you will like it.