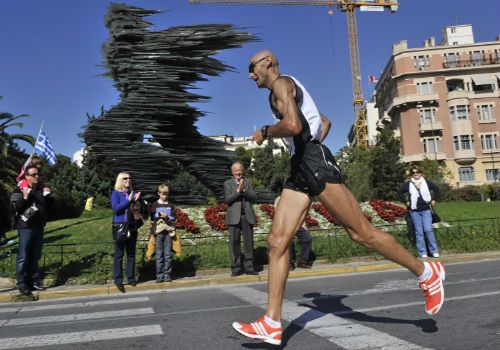 TOP TEN MARATHONS OF THE WORLD

The marathon began with a very heavy inspiration from the story of a Greek soldier named Pheidippides, who ran from the battle in Marathon to Athens, spreading their victory against the Persians. As the story goes, Pheidippides never stopped running until he reached Athens, shouting “We won!” then he collapsed and eventually died. Since the creation of the modern era Olympics in year 1896, Michel Breal proposed the idea of including the marathon as an even in the Olympics, symbolizing the glorious days of Greece. It was then approved by Olympics founder, Pierre De Coubertin and the Greeks. Since then, the marathon has become one of the most loved sports in the world. There are a total of five hundred marathons every year, with most of it having thousands of participants who ran for a cause, and some who are recreational athletes. Here is the list of the top ten marathons that are held every year. 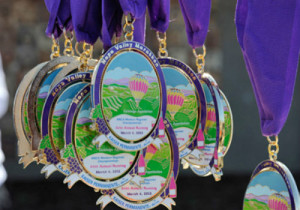 The “Napa Valley Marathon” or as what runners would call as the NVM has stated their dedication to fostering and promoting quality road racing in a very beautiful and inspiring setting. It is considered as the “biggest little marathon in the west” held every year in the beautiful terrains of Napa Valley, with vineyards, and scenery that is so natural. On year 2002, Napa Valley Marathon was included by Runner’s World Magazine in their list of the Top 20 Marathons in the United States, and on year 2005, NVM was named as the Best Rural Marathon in America by Competitor Magazine. 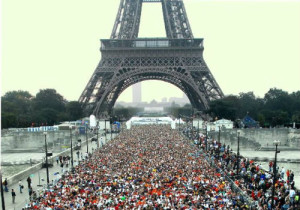 Also called as Paris International Marathon or Marathon International de Paris in French, it is one of the most popular marathons in Europe, along with Berlin Marathon, and London Marathon. It was established in year 1976, preceded by the Tour de Paris Marathon in year 1896. Competitors run from the Champs-Elysees, pass the Place de la Concorde and end in the Foch Avenue. Upon its creation in year 1976, the marathon was annually held on a Sunday of April, limited only to 37,000 registered runners. Like all races held in France, but different from the races in the world, the Paris Marathon requires a Doctor’s note, certifying that the said runner is fit to run the marathon. 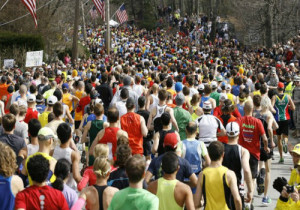 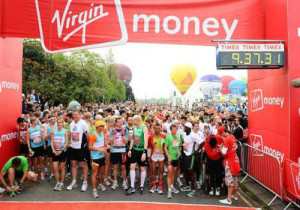 The London Marathon was discovered and established by former Olympian Chris Brasher and athlete John Disley on year 1981, inspired from the 1979 New York Marathon. Brasher wanted to show London and the world that they are capable of hosting such great event, bringing together different kind of people and being merry during the said event. Since year 2010, the London Marathon has been sponsored by Virgin Money and is then called as Virgin Money London Marathon. Last year, there were a total of 36,748 registered runners who finished the race, making the London Marathon the largest marathon. 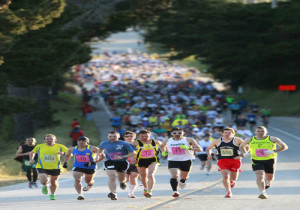 The Big Sur International Marathon or what runners would call as the BSIM, was established on year 1986. It is held annually in California, along the Pacific coast, attracting a total of 4,500 participants every year. The marathon starts in Pfeiffer Big Sur State Park, and ending in the Crossroads Shopping Center. Since its establishment, the Big Sur International Marathon has given a total of $2million to charities. The BSIM has been consistently voted by the Ultimate Guide to Marathons as the best marathon in the world. 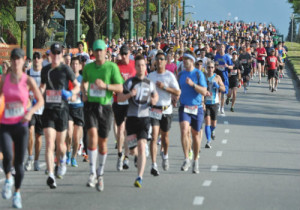 It was established in year 1972 by a small group of runners. It is considered as the largest international marathon event in Canada, and is certified by the International Association of Athletics, Federations, and the Association of International Marathons and Distance Races as being a qualified marathon race. The runners can choose from two different choices, either running the full marathon which is 42km, and the half marathon which is 21km. On year 2001 until 2005, the Vancouver Marathon has been sponsored by Adidas, hence being called during that time as the Adidas Vancouver International Marathon. Since it was then sponsored by the Bank of Montreal, it is then currently called as the BMO Vancouver Marathon. 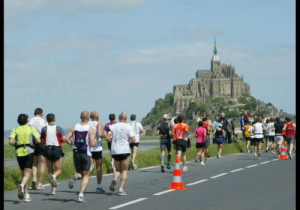 It’s a not so big of a marathon compared to that of the Paris Marathon and other major marathons all over the world. It has only a total of 5,000 runners annually, coming from France, Europe, and other places. The marathon includes a duo relay marathon composed of two runners; the first runner to complete the first 20km and the second runner will finish the remaining kilometers. There is also the Ramparts run which is participated by kids ages 11 years old and up, provided with a certificate from a doctor. The Mont Saint Michel Bay Marathon has partnered with other major brands like Adidas. 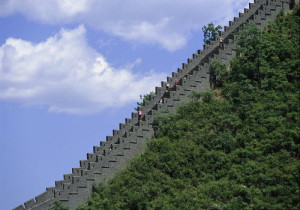 The Great Wall Marathon is conducted yearly since its establishment in year 2007, along the “Yellow Cliff Pass” of the Great Wall of China eastern part of Beijing. Over the years, the marathon has innovated, catering to a total of several hundred participants competing in different variants, such as the main marathon, half marathon, and the newly made 8.5km “fun run” which was started just this year. The course is considered as tough judging from the 5,164 stone steps the runners had to endure along with the steep ascents and descents. 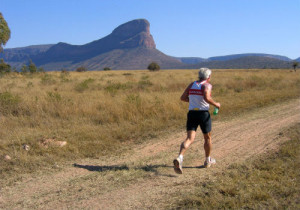 The Big Five Marathon was inspired from the Big Five Game, the top five most dangerous animals to hunt in Africa. It was established in year 2005, and has then been held annually. It has been considered as a very challenging marathon as the participants run in the private game reserve Entabeni, running directly through a territory owned by lions. The marathon however doesn’t appear as dangerous because it is monitored by helicopters and armed rangers. Though challenging, the marathon is worth all the experience since the participants get to see the beauty of the savannah scenery in the wildlife if South Africa. 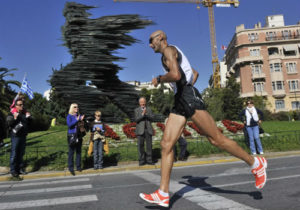 Last but not the least is the marathon held in Athens Greece, which was only typical since the history of marathon really began from them. It was established in year 1972 by the Greek tourist board and the Greek athletics association. In year 1983, it has been guided by the current organizers along with Greece’s governing body for amateur sport, SEGAS. Since then, the Athens Classic Marathon has been considered as a major race, and has been awarded Gold Label Road Race status by the International Association of Athletics Federations (IAAF). It has been considered as one of the most difficult races because of its uphill courses, however, it has been considered as the most significant marathon in the world as well. It serves as a reminder of  Athens’ victory over the Persians.