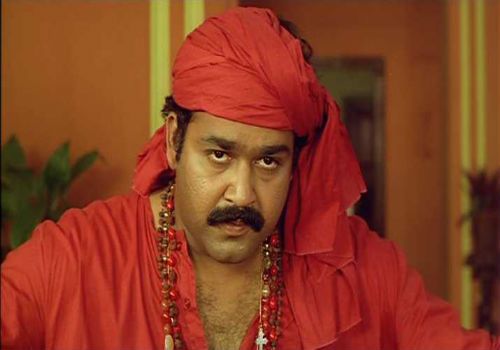 Horror flicks are trending nowadays. They are topic in the internet and social media sites. It’s great to watch with friends, with families, and even on your own, if you are that brave. If you are a horror flick fanatic then this article is for you. Sure thing, we may have the most epic and most successful horror flick “The Ring” followed by “The Grudge”, “One Missed Call”, “The Conjuring” and a whole lot more. But for now, let’s talk about the top grossing horror flicks during the year of 1993. Let’s have a look back of the most successful horror movies that are all released in year 1993. 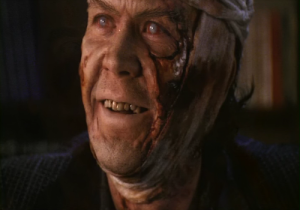 “The Dark Half” is based from the novel of the same written by the best-selling author Stephen King. It was released in year 1993, directed by George A. Romero and distributed by Orion Pictures. It had a budget of $15 million but only earned $10,611,160. It stars Timothy Hutton, Amy Madigan, and Michael Rooker. The critics gave it with mixed reviews, and Timothy Hutton’s performance was praised. 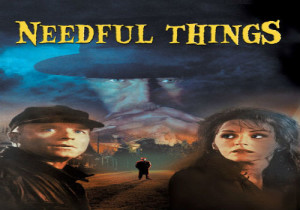 “Needful Things” is another film adaptation from the novel of Stephen King of the same name. It was directed by Fraser C. Heston, and was distributed by Columbia Pictures. It was released on August 1993 and was received with mixed reviews. It stars Max Von Sydow, Ed Harris, Bonnie Bedelia, J.T. Walsh, and Amanda Plummer. In Rotten Tomatoes, 46% viewers liked it, giving it a rating of 3/5. It had an unknown budget but it earned a total of $15,185,672 in the Box Office. Director Fraser C. Heston is the son of the actor Charlton Heston. 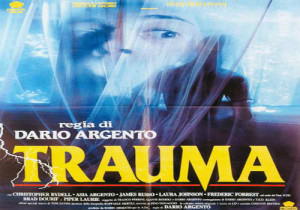 “Trauma” is an Italian “giallo” film. “Giallo” means a mystery or crime fiction genre in literature or film. The movie is directed by Dario Argento, released and distributed by Penta Films, and Republic Pictures on March 1993. It stars Christopher Rydell, Asia Argento, Piper Laurie, Frederic Forrest. When the movie was released, it was received with mixed reviews. It given a 67% approved rating by viewers in Rotten Tomatoes. “Trauma” is marked as the first film for director Argento to be produced by an American production.

7. SLAUGHTER OF THE INNOCENTS 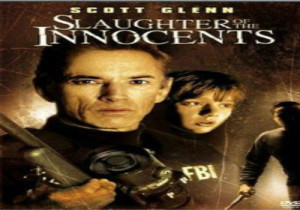 6. ED AND HIS DEAD MOTHER 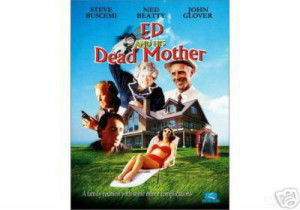 “Ed and His Dead Mother” is a comedy-horror movie which is inspired by the life of the killer Ed Gein. Steve Buscemi starred in the movie as the character Ed Chilton. The story follows the life of Ed who after the death of his mother inherited their family business, a hardware store. With the help of a company who knew how to bring dead people back to life, Ed was with his mother again. However, the ending of the movie shows Ed beheading his mother and burying her afterwards. 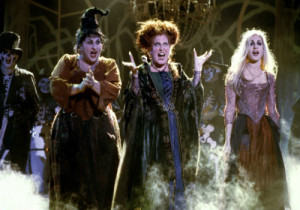 This movie is a mixture of fantasy, horror, and comedy perfect for a family as its viewers. It was written by David Kirschner and Mick Garris and was directed by Kenny Ortega. “Hocus Pocus” was released on July 1993 by Buena Vista Pictures. It stars Bette Midler, Sarah Jessica Parker, Kathy Najimy, Omri Katz, Thora Birch, and Vinessa Shaw. After its release, it received mixed reviews from critics such as “The New York Times”, saying it had visual stylishness, but had no grip of its story. Despite all the reviews, “Hocus Pocus” throughout the years has achieved cult status. 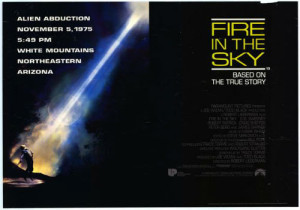 The movie is about alien abduction based from the book by Travis Walton entitled “The Walton Experience”. It was directed by Robert Lieberman, starring D.B. Sweeney as Travis Walton, Robert Patrick, Craig Sheffer, Peter Berg, James Garner, and was released on March 1993 by Paramount Pictures. It had a budget of $15 million and earned a total of $19,885,552 in the Box Office. To date, “Fire in the Sky” has then been considered as a cult favorite by science fiction and documentary fans. It was also considered as the best execution for alien abduction in the history of sci-fi films. 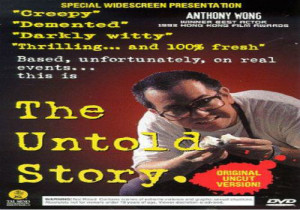 Based on a true story that happened on year 1985 at Macau, the movie is crime-thriller based in Hong Kong. The movie is written by Law Kam Fai, and Lau Wing Kin and was directed by Herman Yau. It stars Danny Lee as Officer Lee, and Anthony Wong as the killer Wong Chi Hang. It was released on May 1993 by Newport Entertainment, earning a total of HK$15,763,018. The movie was nominated for one award with Anthony Wong winning as Best Actor during the Hon Kong Film Awards. 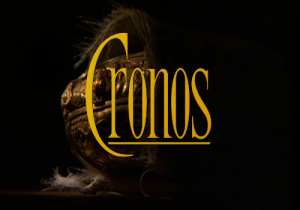 “Cronos” is a horror film about vampires written and directed by Guillermo Del Toro, which stars Federico Luppi and Ron Perlman. The movie is the first film of Guillermo Del Toro followed by several other movies which also stars actors Luppi and Perlman. It was released in Cannes on May 1993, and in Mexico on December 1993, and the next year at the United States. It was distributed by Prime Films S.L. in Spain, and by October Films in the United States. The films budget was $2million but only earned a total of $621,392 in the box office. Despite its low earnings in the box office, the movie was well given positive reviews by critics. It earned 91% positive reviews in Rotten Tomatoes, earning a 7.4/10 rate from users. Guillermo Del Toro’s style was well praised as well. 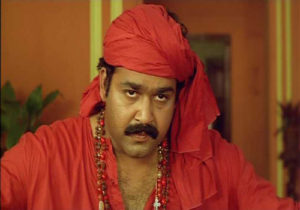 The movie is a psychological horror film from India made in Malayalam language. It is considered as the best Malayalam movie to date, and its remade versions, such as Kannada, Tamil and Telugu, Bengali and many others have all been considered successful. It is written by Madhu Muttam and was directed by Fazil with big hit directors such as Priyadarshan, Siddigue-Lal, and Sibi Malayil as his back-up directors. Its lead stars include Mohanlal, Shobana, and Suresh Gopi. The movie was considered as the highest grossing Malayalam film for the year of 1993, earning a total of 5 crores in the box office.