Google, with all honesty, is the number one search engine in the world. As for me, when I had my first experience with the internet, Google was the search engine that I had learned to use, and I have been using it for the rest of my student life and until now. Not only is Google offering a wide range of searching, it has also produced technology products that cater to all the needs, hobbies, and interest of its users. Google has innovated throughout the years, not only to maintain their status as the number one search engine, but also to make sure that all their users are satisfied and given the best service ever. Here are the top products made and produced by Google. 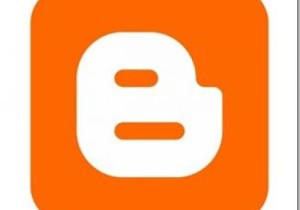 Before the internet was created, writers had to publish only via pen and paper. Let’s just say, if you’re not such a popular and established writer, you will have a hard time proving yourself, and sharing your words. Since the creation of Blogger, the publishing of blogs have been raised to another level. You don’t have to be a best-seller writer to gain lots of followers, if you have the talent, and passion for words and expression, then you will become known, not only to the social media, but also slowly becoming known worldwide. Blogger was originally created by Pyra Labs on 1999, and was bought by Google in year 2003. 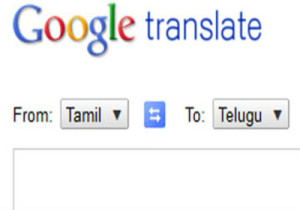 Spanning all over the world, Google offers language translation from people speaking different languages all over the world. This offers assistance to all Google users who encounter a language that appears foreign to them, translates it to a language that is chosen by the users themselves. It was not well received by Google users because of its reliability when it comes to the correct translation. Google planned to terminate its function on 2007 but they were pressured by the public so they made an announcement on 2011 that the termination plan was cancelled. 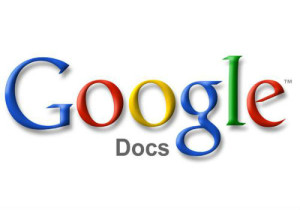 Originally designed by the Writely Team and was launched on 2005, and became one with Google on 2006. Google Docs basically has the same features as Microsoft office. It offers free storage of about 15GB, supporting various formats like, Word, Excel, Powerpoint, Adobe, and other files. It is much like an online office open to various users; one file can be open for a number of users and can be edited by all of them. Users can also communicate with each other while they are online. 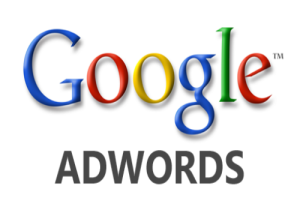 Before, advertisements could only be viewed on television, newspapers, magazines and billboards. Since the creation and trend of the internet, Google has made possible the ways of online advertising. Products were advertised online through a title and a short description of the title. The idea came first to businessman Bill Gross, and after many deals, attempting to buy the product, Google couldn’t seal the deal. So, on 2000, Google released their own version, hence the creation of “AdWords”. 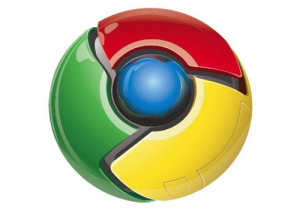 Being the number one search engine, Google created their own web browser and released it to the public on 2008 as “Chrome”. In terms of popularity, Chrome is only third in line behind Internet Explorer, Firefox, and StartCounter. It was declared however that there are 39% of users out there that are using Chrome, this percentage makes Chrome the most used web browser in the world. 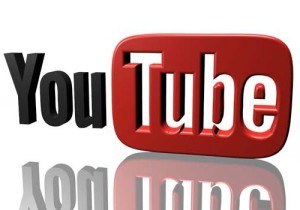 Every person in the world who is connected to the internet probably knows what Youtube is. It was created on 2005 by former Paypal employees. The main purpose of the site was for video uploading, sharing and blogging. Only registered members in Youtube can be able to upload videos, while unregistered members can view videos for free. Youtube was then bought by Google on 2006 for a total of $1.65 billion. 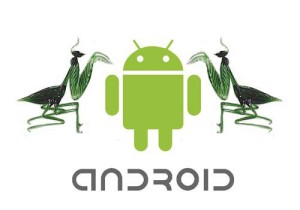 Adding to the list of various programs under their ownership is Android, an operating system designed for touchscreen smartphones and tablets. It was created by Android Inc., and funded by Google. Google later on bought it on 2005. It is the counterpart of other operating systems such as iOS and Windows, and Blackberry World. It was launched together with the very first Android powered mobile phone on 2008. Android’s number one mobile partner is Samsung, along with other mobile phones HTC, LG, and Motorola. 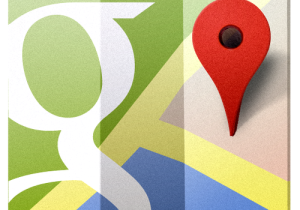 It was originally designed by two Danish brothers, and on 2004, the company was bought by Google. Google Maps is available to all users who have Android OS, and it offers directions or navigation to all users. Not only does it offer navigation, it also offers a route planner in which a user can choose either by foot, by car, bicycle, or by public transportations. It can also direct the users to popular stores and establishments. 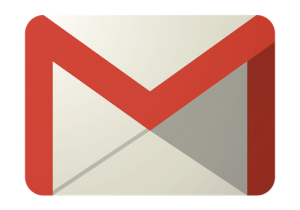 Gmail was created by Paul Buchheit, an idea he got from Rajen Sheth. Gmail was supposed to be used only for Google employees, but it was later on released by Google for the use of the public on year 2004. As of last year, Google’s Gmail users increased to a total of 425 million users all over the world, making them the number one email service provider in the world. 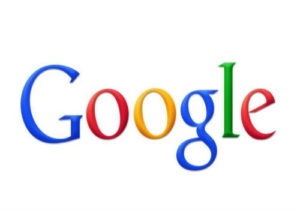 Saving the best for last is the product of Google that has put them into the number one spot, Google Search. Google Search is a search engine providing information to its users through Pagerank. It was created by Lary Page and Sergey Brin, Ph.D. on 1996. It was released to the public on year 1997 and now serves as the number search engine in the world, catering over three billion searches per day. Google Search’s main rival in the United States is the Yahoo! and the Bing  search engine.