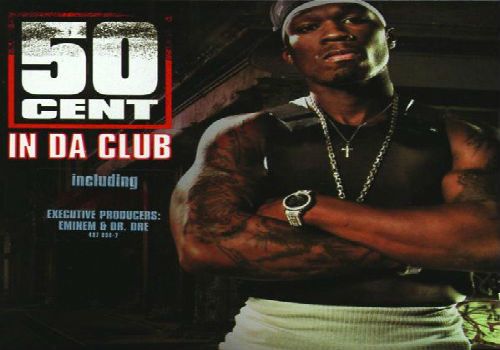 There are lots of styles in music. Music categorized by different genres such as rock, RnB, ballad and many more. But one of the most common yet most popular styles in music is rap. What is rap? Rap usually defines as music plays with a fast tempo and rhythm. There are lot of rappers in our music industry such as Wiz Khalifa and Eminem, and we can say that they became popular. But there is one who became famous because of his ability to rap. Who is he? It is 50 cent, or Curtis James Jackson III as his real name.

Curtis James Jackson, better known as 50 cent, was born as a Jamaican person. In his early stage of his life as a child, his eyes were opened in a life that full of struggle and suffering. As a child, instead of playing, he grew with drugs, guns and violence. In fact, he started to bring drugs and guns in his teen life. He was also joining boxing competitions. All of these were because of poverty.

His career as a rapper was begun when he was 21 years old. His ability to rap was become more powerful when he was held by Jam Master Jay. Jay taught him on how to compose rap song. Little by little, he became famous. To know the reason why he became popular, let us reviews his songs. We can’t keep you waiting. This is ‘Top Ten 50 Cent’s Songs.’ 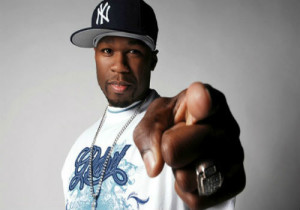 The tenth song in our countdown goes to Get Up. Get Up was first released last October 7, 2008 under his album Before I Self Destruct but it was replaced by his song Baby By me. It was released in different accounts and sites such as MySpace, YouTube, his site ThisIs50.com and Itunes. The song was inspired by the movie I am Legend starting by Will Smith and got it popularity. It was one of the US Billboard Hot 100 songs and ranked no. 4 in US Hot Rap Song. Also, it was one of the usually played songs in hip hop dancing events and competitions. In fact, it was one of the songs danced by a dance crew named Quest Crew. 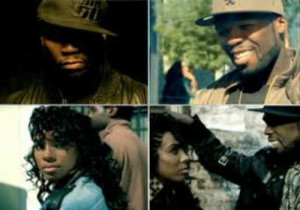 You will energize to our ninth song entitled Baby by Me. This song was first released September 10, 2009 under the album Before I Self Destruct and was aired in different radio studios. It was very popular in different radio stations especially after the music video of Baby by Me was released. Because of its popularity, this song ranked as one of the top 100 videos of 2009 and got its peak in different music countdown such as US Hot Rap Songs and UK Singles Chart. We will not confuse why many commentators said that this song and its music video were very great and energetic. 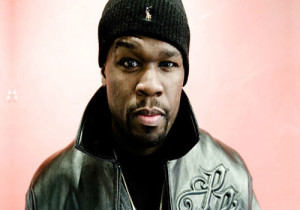 You’re under arrest in our eighth song named You Don’t Know Me. This song was lead by Eminem, one of the best rappers, and it featured 50 cent. It was first released last November 7, 2006 under the album Eminem Presents: The Re-Up. It got positive reviews from different personalities. It was called as the excellent all-star single and was one of the peak songs after it released. In US Billboard Hot 100, it was ranked as no. 12 song and was one of the top songs of Eminem. Regarding to that, the proof of its popularity is when Boston Celtics, one of the team in Basketball, used this song. 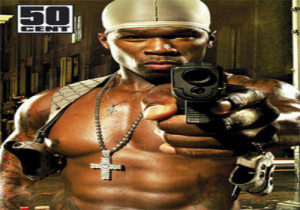 Our seventh song is 21 Questions of 50 Cent and Nate Dogg. It was first released last April 7, 2003 under his album Get Rich or Die Tryin’, one of his best studio albums. This song was became famous, not only because it is a good song, but because of its known name, big dropper. Why? This song ranked as number one on US Billboard Hot 100 and was dropped into number 15 and 32 until it was lost out of the Hot 100. Sad news! According to some critics, it was breaking the record. Don’t worry. The song was one of the peak songs in different music studios and countdowns. 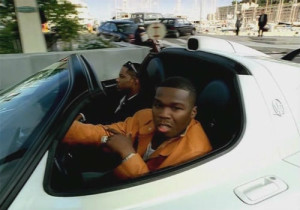 Loose your money now for our sixth song of 50 Cent, Window Shopper. It was released last November 6, 2005 under the studio album Get Rich or Die Tryin’ and also in the album The Massacre. In its music video, it shows 50 Cent and his friends who are buying very expensive things. It was one of the songs in different countdowns especially in US Billboard Hot 100 wherein it ranked no. 20. Also, it was certified as gold by Recording Industry Association of America. It was one of the nominated as the Best Rap Video in 2006 MTV Video Music Awards. 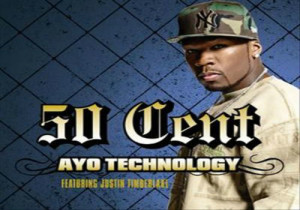 Ayo Technology entered our fifth entry as one of the 50 Cent’s songs. It was recorded last May 2007 and released Last August 31, 2007 under the album Curtis. It also featured Justin Timberlake. This song was strongly criticized by different commentators due to the message it explicit. It shows hot sexual fantasies in the lyrics. Even it criticized by different listeners, it was one of the best rap songs in different countries. In US Billboard Hot 100, it was ranked as number five. It was also sold thousands of copies of this song in different music studios, certifying it as gold. 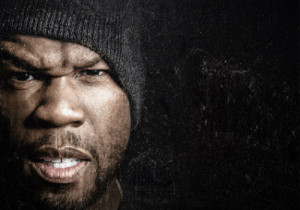 Our fourth 50 cent’s best song goes to P.I.M.P. It was first released last August 12, 2003 under the studio album Get Rich or Die Tryin’. We can say that the succession of this song due to its popularity and recognitions. It was nominated as Best Rap Video in 2004 MTV Video Music Awards. Also, it was certified as Gold by RIAA or Recording Industry Association of America because of thousands of copies sold. Good news is it was ranked as one of the top ten songs in different countdowns. In US Billboard Hot 100, it was in third peak and in US Billboard Hot Rap Tracks, it was ranked as first. 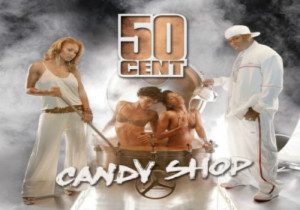 Higher the volume of the speakers for our top three best songs of 50 Cent! Let us move forward for our third song, Candy Shop. It was released last January 15 2005 under the album The Massacre. It received different recognitions about this song. It was nominated for best Rap Song at 2006 Grammy Awards and for Best Male Video at 2005 MTV Video Music Awards. Also, it became first in US Billboard Hot 100. It was certified as platinum by RIAA. The popularity of Candy Shop became broad because there are some artist in different countries revised this song. 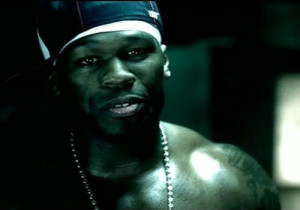 Now, for our second best song of 50 Cent, Many Men (Wish Death) will shot this slot. It was released under the album Get Rich or Die Tryin’. Even the song is not totally recognized by different awarding events, it became popular due to its lyrical content. The theme of the song is all about assassination. If you notice the song, the song stated about guns and gun shooting. Many listeners praised this song. In fact, after the song released, the song was sold more than 400, 000 copies. It is the reason why many like this and became our second best song of 50 Cent. 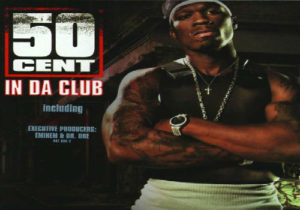 Now our first and the best song of 50 Cent goes to In da Club. No need to confuse. This is one of the songs why 50 Cent is now popular in rap. It was released last January 7, 2003 under the album Get Rich or Die tryin’. Even he was almost amateur in music industry. In da Club became popular for different listeners. In fact, it was nominated in different awards and gladly to say that it was won as Best Rap Video, and he was won as Best New Artist in 2003 MTV Video Music Awards. Also, it was ranked as number one in different countdowns especially in US Billboard Hot 100. That why it became our number one in our countdown.

Do you feel the beat? Like 50 Cent, You can be famous whatever life you have. Just dream and be and hardworking person for you to be success.