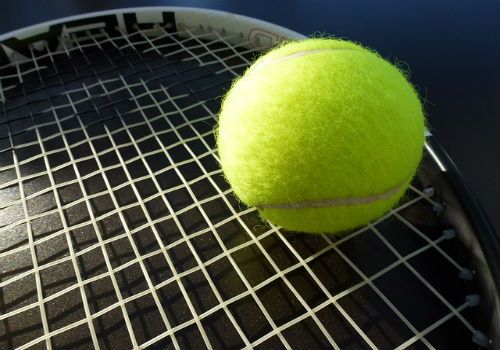 Europeans are known to be lovers of sports since the early times. Proof of that is the long history of the Olympics. Sports have played an important part in the European’s growth in culture and civilization. Nobilities and common people alike entertained themselves with minor games and hobbies which, as time went on, developed into highly-competitive organized sports.

Over time, Europe has established itself as a powerful seat of highly-qualified athletes that compete in world tournaments. Honed from their young age, European athletes train with utmost discipline to become world-class competitors who are tough to beat in their fields of specialization. They become professional players who make sports not only a career but also a living. For them, sports have become synonymous to fun, fame and fortune.

Below is a list of top ten sports that draw the whole-hearted attention of Europeans, spectators and players alike. 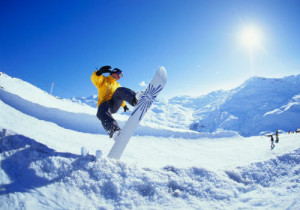 First known as snurfer, this once-crude sport looks very much like skateboarding without the wheels. Once a frowned-upon incursion into the snowy territories monopolized by the skiing enthusiasts, snowboarding has finally made a breakthrough and found its niche in the ski resorts.   This daredevil escapade has turned into a World Cup and an Olympic sport with millions of young buffs gushing down the icy slopes. Snowboarding created mayhem not only in athletics but also in music and fashion in Europe beginning in late 80’s after a world championship tournament was held each in Italy and Switzerland. These days, snowboarding getaway packages are being offered to holiday resort guests in many parts of Europe. 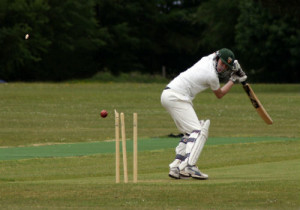 Cricket, a bat-and-ball game, has been established in the 18th century as England’s national sport. Cricket matches were held in many parts of Europe and game rules and formats have been changed several times over. It was a famous sport back then but was soon obscured by other sports like football and tennis. Its decline in popularity could be partially attributed to–first, complexities in rules–and second, the fact that it is a big-ticket game. Nevertheless, cricket matches are still being played to this day. It didn’t die, and that is all that matters. 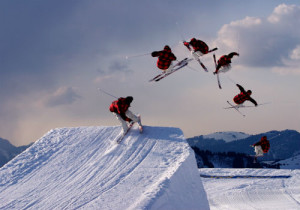 Skiing used to be a mode of transport in the snowy areas in the ancient times; these days it has become a mode of recreation and competition. The popularity of skiing as sports in Europe picked up from late 18th century and, hence, made it into the lineup of Winter Olympics. The establishment of lifts made skiing more fun as a winter activity as skiers are able to ski down the slopes and take the lifts back up and ski down again for as many times as they could muster. Another innovation is the snowmaking machine which provides enough snow where needed. 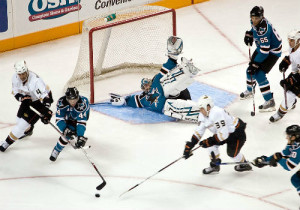 Another popular winter sport in Europe and the United States is the ice hockey, a stick-and-ball game that poses a lot of injuries to players as it does of fun. Played on a hockey rink, ice hockey is known as the fastest game in the world. It is included in the lineup of sports in Winter Olympics as well as in Summer Olympics. In Europe, there was the European Trophy (now obsolete), and there is the Champions Hockey League, a tournament to which hockey fanatics flock to watch hockey players in adrenaline-infused action. 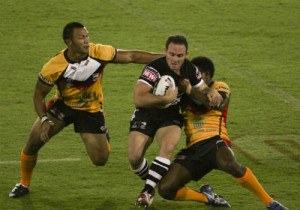 Football with a twist is what describes rugby, a quaint version of football in which a player seizes the ball and sprints to the opponents’ goal with it to score, that is, if he succeeds in getting through the human tackle that awaits him. Although there appears to be a class boundary among players of this sport in certain parts of England, rugby remains to be popular among sports enthusiasts. In fact, England is host to the next Rugby World Cup in 2015. 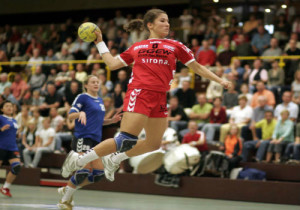 Handball looks pretty much like soccer, except the ball is being passed by hand from player to player to the goal instead of getting kicked. It is a very popular sport in many parts of Europe. Germany introduced the sport to Olympics when it hosted the games in mid-1936, and then again in 1972 in Munich, it became an official part of the lineup for the Olympic indoor games. 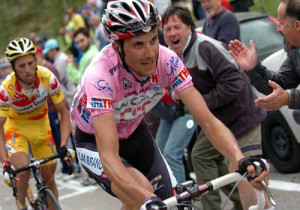 What comes to mind initially at the mention of road bicycle racing is Tour de France. Road bikes race to the finish line on paved roads and challenging weather. This sport has been included in the lineup of the Olympics since the very beginning. European grand cycling tours have always been a most-awaited event not only by the aficionados but also the international media. 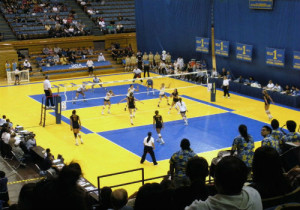 Volleyball is one of the world’s topmost favorite sports that began as a pastime and evolved into a small-scale match into a professional game that is included each time in Summer Olympics. The sport was brought to Europe by American soldiers during the World War I, and its popularity caught on like wildfire. A ruling body, Confédération Européenne de Volleyball (CEV), was instituted to organize tournaments among European nations. Among these bouts are CEV Cup, the European Championship and the European League. CEV also fields volleyball delegations to the World Championship and the Olympic games. 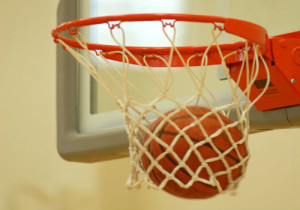 Basketball vies for world’s most watched, most played and most popular sport in the world. In Europe, local basketball matches began as early as 1893 in Paris, and international matches took place in 1909. Basketball was included in the Olympic games in 1936 in Berlin. There are about 600 notable basketball teams in Europe, with Russia, Spain and Greece fielding the best lineups in tough professional tournaments such as the Euroleague and the Eurocup. 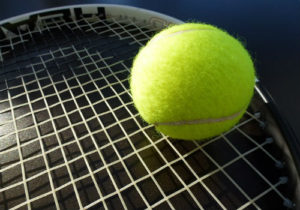 Tennis, or what is similar to its present form, had been enjoyed by the nobilities back in the early days of Europe. The fame stuck even as the sport evolved into what it is now, the lawn tennis. And it has become a more popular sport when it was brought outside of Europe. Tennis tournaments such as the Wimbledon, the French Open, the Australian Open and the US Open are the four major prestigious tennis play-offs that aficionados around the world watch keenly, rooting for their favorite legends. 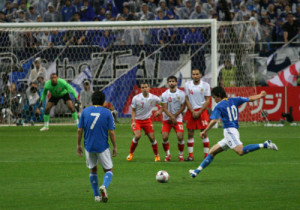 Football or soccer is undoubtedly the most popular sport in the Europe. But its popularity is not confined only to Europe. It actually extends across the globe, thanks to modern technology that brings the game to every home for people to watch and enjoy. In England, rules for the game were formalized in mid-1800s and saw more changes as time went on. Teams and teams were formed and matches were held, and the Fédération Internationale de Football Association (FIFA) was established in 1904 and the first FIFA World Cup was held in 1936, with the intention to hold it every four years. Germany was winner of the last World Cup match in 2014.