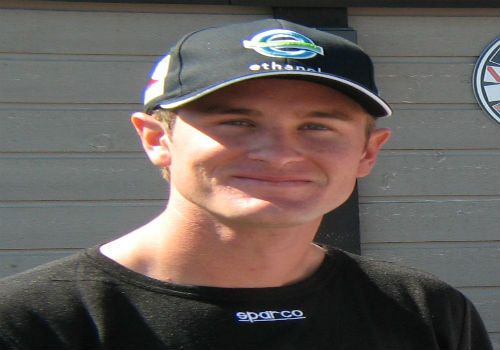 Before the Indianapolis 500, a racing event held for the preparation of the main event, the Grant Prix of Indianapolis, with newly modified layout of circuit that makes the racing more exciting. Simon Pagenaud of Sam Schmidt Motorsports team won on that racing event. Another highlights in the activities before the main event the practice sessions for the participants, wherein racers will drive from the starting line to finish line in the fastest possible speed they can. Also, other activities held that we may review are the time trials, Carb Day and Pit Stop Challenge.

The most awaiting event that we want to review is the day of 2014 Indianapolis 500. We want to know the result of the racing and the preparation of each winner to gain this big achievement. We will not keep you waiting. We now bring you the ten winners of Indianapolis 500. 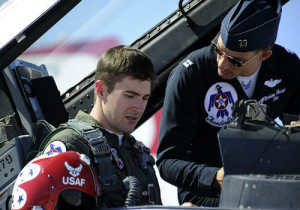 It was morning in St. Petersburg. Many are waiting for the announcement of Ed Carpenter Racing team who will be the second racer the team will use for the 2014 Indy 500. Until they announce that JR Hildebrand, who is previously racing in 2013 Indy 500 for Panther Racing team, is the second racer they will use for the 2014 Indy 500. JR Hildebrand used no. 21 Chevrolet car and won as the tenth placer in that racing event. He started in ninth position in the starting line and ended, as we know, in tenth position at the finish line. He was beaten by a young but a very good racer named Sage Karam, which also performed great in 2014 Indy 500. 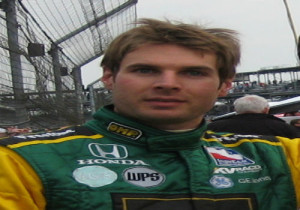 An Australian car racer won as eighth placer in 2014 Indianapolis 500. He was Will Power. Will Power was playing under Team Penske. As we know, he won the eighth position in the race, a great improvement from 2013 Indianapolis 500. However, his popularity became wide because of his performance in opening practice for 2014 Indy 500, wherein, he was the fastest among the participants. This achievement made the racing more exciting for the Team Penske. In the day of 2014 Indy 500, Power granted to be one of the racers placed on the row. But because of great competitions between eighth placer. 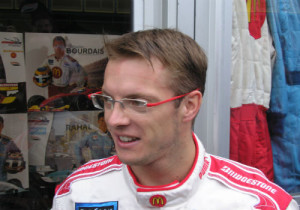 We never missed up the performance of the experienced racers, and one of them is Sebastien Bourdais, a French racer. He was under KV Racing Technology team, from the previous team Dragon Racing in 2013 Indy 500. For him, became part of the top ten is a great achievement. It is because of he was only in 29th position in 2013 Indy 500. Also, from 17th position in the starting line, he was now in seventh position in the end. He knew that this competition was so hard and being one of the top ten finishers of 2014 Indy 500. 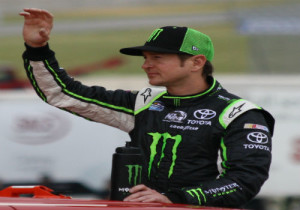 One of the recognizing racers in the 2014 Indy 500 was none other than Kurt Busch. He was racing under the team Andretti Autosports, driving a Honda car. The name Kurt Busch is one of the most whispered names in the 2014 Indy 500. Why? His performance as a rookie stands out. That is why he won the 2014 Sunoco Indianapolis 500 Rookie of the Year Award. Among the seven rookies participated in the year’s Indy 500, he recorded as the fastest qualifier and highest finisher, which is he was in the sixth position. We can say that Kurt Busch is a very great racer. 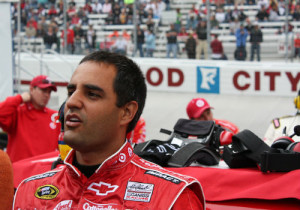 Montoya is back! His last racing for Indycar was on 2000 in 2000 Indy 500, and now, his back! Many were expecting about Montoya’s performance. For Montoya, this 2014 Indy 500 is quite difficult. That is why he was glad that he was still in top five finishers of 2014 Indy 500. He was playing under the Team Penske, with Will Power that is also won. He drove a Chevrolet car, no. 2. His experience when he was in Formula 1 and NASCAR made him to be much better racer for the Indycar. That’s why many expected a great game for Juan Pablo Montoya. 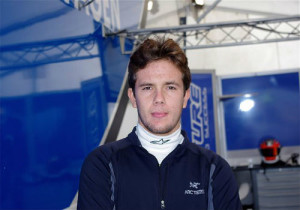 Another racer from Andretti Autosports team was entered as top ten finishers of 2014 Indy 500. Who he is? He was Carlos Munoz, in which he drove a Honda car, no. 34. Munoz was one of the most watched racers in 2014 Indy 500. Why? First is what we must need to expect in a member of the team Andretti Autosports. Also, he was raced in 2013 Indy 500. Many, especially who was watched the 2013 Indy 500, expected that will perform better than previous Indy 500. And that is what he gave for us. He was improved in terms of performance. 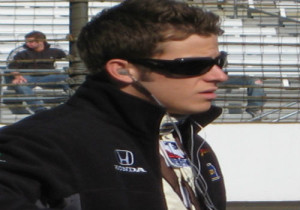 The most awaiting part of our countdown, the countdown from third to one! Now, our third placer in 2014 Indianapolis 500 goes to Marco Andretti. He was one who drove a Honda car. As we know, he was part of team Andretti Autosports, and made and very good performance. Being an experienced racer helped him to take more advantage to show his skills in racing and he showed his improvement. In the racing, he performed very well to overcome different racers to achieve this goal of being a finisher of 2014 Indianapolis 500. We can say that he did his best for this achievement. 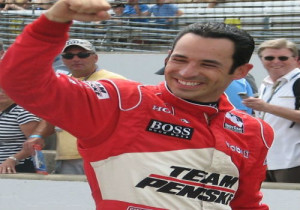 Imagine you are one of the audiences of 2014 Indianapolis 500, and somewhat, you hear a loud voices of crowd, showing their spirit while watching the two cars, competing for the first place. While finish line comes closer, the louder the voices you hear, cheering their bet. That is what the atmosphere within the field while the game was near to an end. The competition between Helio Castroneves and Ryan Hunter-Reay became more exciting. And then, Castroneves got the second place in the 2014 Indy 500. He was playing under the Team Penske, driving Chevrolet car. After the race, Castroneves felt mixed emotions, happy because he still achieved this high position and sad because of very close match, with gap of only 0.060 second. 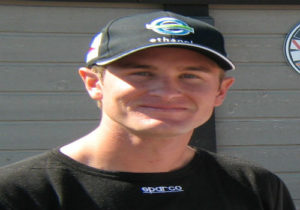 We can say that the match between Hunter- Reay and Castroneves was a very great battle. Imagine! Their gap is only 0.060 second. What a very close game! How it is possible? After the 2014 Indy 500, he was interviewed. There is one thing that made him to win the race, and that is very great determination to win the race. He told that his dream comes true, from the one who always watch a car racing, and now, he was the one who drinks the milk of victory. He never loses his fans and his team Andretti Autosports. For now, we are waiting for the next winner of Indianapolis 2014 that will be held this upcoming May 2015. Who will be the next racer that will drink the milk?