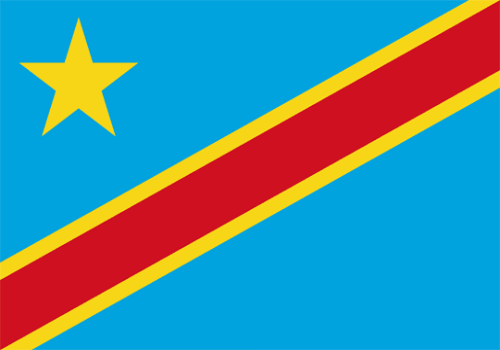 Ebola Virus Disease (EVD) or Ebola hemorrhagic fever (EHF) is the human illnesstriggered by ebola viruses. It is an Africa-prone sicknessresulting for the fact that the top ten countries that have agonized from this wide-rangingepidemicall came from Africa. The cases in Russia and British Ebola were just accident in theresearch laboratorythatconfined limited number of people.

In general, with regard to the time of the whole compilation for Ebola virus cases, only 2,159 people dies out of the 3,146 cases in the said outbreak for the 38 years that it had been existing since its discovery in 1976.It only gives about an average of 69% fatality rate.

The origin of the Ebola virus is said to be coming from the animals that also have their long time stay in Africa such as the monkey and the fruit bats. The transmission was facilitated with the direct contact of a person to the animal’s blood and or other body fluids. The animal must be infected with the virus in order for it to be contracted by the humans. Once this happens, person to person manifestation can now also occur. The indications of this sickness are comparable to those of malaria, cholera and other viral hemorrhagic fevers. 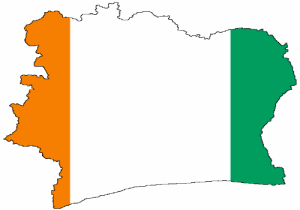 So far the outbreak in Nigeria is the largest Ebola virus outbreak in the history of Ebola itself. The World Health Organization announced that as of August 1, 2014 there were 4 suspected cases with 1 death in Lagos, Nigeria. It was said that the cases were associated to a continuing Ebola outbreak occurring in West Africa since May 2014. The CDC has recommended to avoid any person that has been afflicted with Ebola virus. 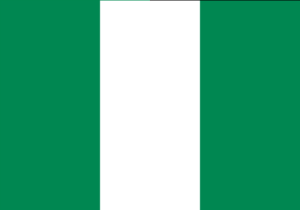 This case of death by Ebola virus was an accidental research laboratory incident that led to the infection of the virus to the woman who was researching about it using lab monkeys. It was reported that she accidently come in contact with a used syringe that was previously used in an infected monkey. There were no reported fatalities since the woman went out of the country to get tested and cured immediately after the accident happened. 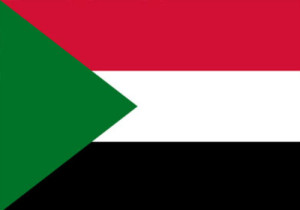 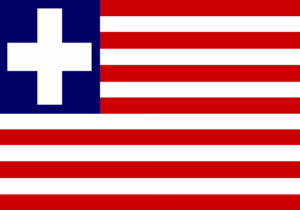 There were 834 suspect Ebola virus disease cases that were confirmed. The casualties were up to 466 people after the 200 laboratory confirmations for this case of EVD outbreak. Still, according to the World Health Organization, more and more cases and deaths are occurring with the Ebola virus outbreak in West Africa. The fastest pace of increasing cases is in Libreia wherein there at least 576 people died in just a matter of time. Because of this, Liberia president have assigned curfews all around the area to control the spread of the virus. 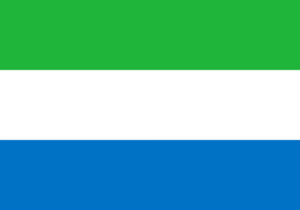 One of the affected countries of the biggest Ebola virus outbreak in the history that happened this year 2014 is Sierra Leone. However, it was said that it does not pose any threat to the people in US. Ever health sector in the world is helping out with this outrageous outbreak. The World Health Organization together with the CDX are finding ways to help the people cope up with the said Ebola outbreak that are affecting large numbers of people around the world. 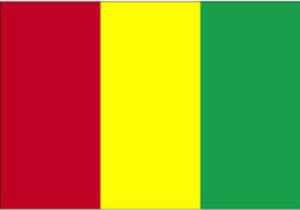 The Ministry of health in Guinea reported 543 confirmed and were suspected cases of Ebola virus disease cases with 394 deaths. These tolls of deaths came from the inflicted districts of Conakry, Guéckédou, Macenta, Kissidougou, Dabola, Djingaraye, Télimélé, Boffa, Kouroussa, Dubreka, Fria, Siguiri, Pita, Nzerekore, and Yamou. Even the inactive areas that were once affected were included in the head count for safety measures and for dissemination of awareness. This has been a tragic case of transmitting EVD from person to person contact. 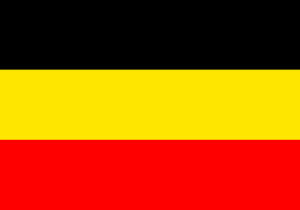 2000-2013 Uganda cases of Ebola virus disease outbreak took place in Gulu, Masindi and Mbrara which are districts in Uganda. The transmission was facilitated during a funeral of an Ebola hemorrhagic fever case patients and another reason was because of the lack of protection that the health caretakers and or aids had for themselves. It became the risk and source of more cases of 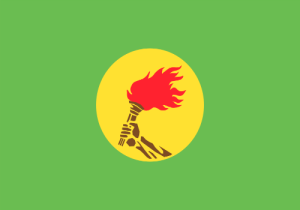 The main recognition of the Ebola Virus disease happened in 1976 in Yambuku wherein 88% of the suspected cases were confirmed. It was then followed by the 1977 outbreak in the village of Tandala. In the case of Tandala only one out of one Ebola virus case was confirmed. And the most recent event of an outbreak was on 1995 in Kikwit and surrounding area wherein 79% of the suspected cases were confirmed. The epidemic spread throughout the hospitals and families. 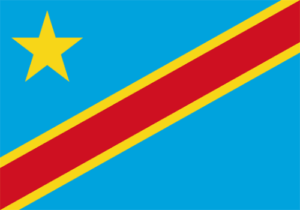 Only in 2012 were some few measures were resolved to handle the fatality cases of Ebola virus diseas that caused the death of 660 people. The United Nation peacekeeping and stabilization mission is now focused on DRC even though it is said to have created a big amount of allocation of time and money with the efforts of important people that are joining forces with the whole movement. The region greatly have to convince the Security council to take the matters in external views because of the greater risk that it poses in regards to the transmission and spread of the disease.