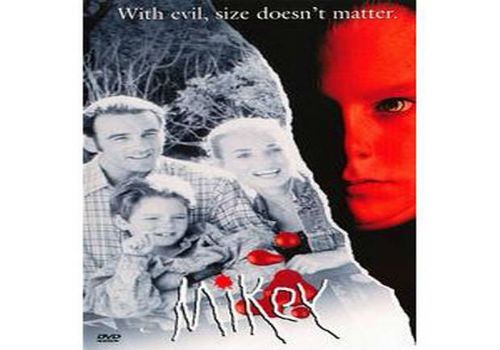 Many people had always enjoyed watching movies. However, only few were released to theaters because of the genre, the graphic depiction and the concept. Each movie has its purpose but there are others that may affect or influence people differently thus making them as potentially dangerous to the public. Speculations also start when certain cases occur after the movie release deeming the director and all the people behind to be arrested as such. For this reason, they may include a disclaimer either at the beginning or at the end of the movie.

Furthermore, while the main purpose of the films to be shown is for entertainment, some are educational to correlate with people. A message is usually behind every movie saying that such stories may occur either from the past, the present or in the future. No one knows where and when it will happen but there is always a possibility that it will happen; but it’s still up to the viewers to understand the main logic of the movie. 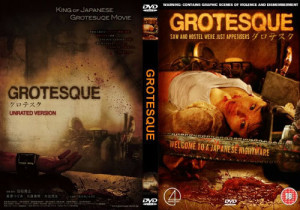 The 2009 Japanese horror film, Grotesque, is about a couple that was kidnapped by a reputable doctor for his sexual desires. Because of its gore and cinematography, it was banned in several countries like in the United Kingdom. They said that the reason why they failed to issue release of the film is that there is lack of character development thus focusing more on the sadistic intentions of the doctor.  Several DVD copies of the film have been released but they are available only in Japan after the controversy of the UK ban. Amazon Japan previously had it available internationally but later on removed its copy from its site. 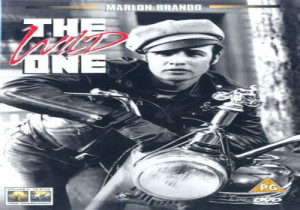 Directed by Laszlo Benedekplus produced by Stanley Kramer, The Wild One is one of the most controversial films to receive positive reviews as an American outlaw biker film released on December 30, 1953. The Wild One is based from The Cyclists’ Raid by Frank Rooney, a short story that was released in the January 1951 issue of Harper’s Magazine. The plot is about a group of bikers led by Johnny Strabler (portrayed by Marlon Brando) causing trouble within the vicinity of California, specifically in Carbonville.  Despite the fact that The Wild One was well-received by the critics, the film was banned in the UK for fourteen years for the fear that it would influence the younger society on how to threaten the public. 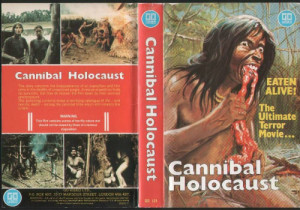 Cannibal Holocaust is a 1980 Italian cannibal film about an indigenous tribe in the Amazon Rainforest. It is directed by RuggeroDeodato and screenplay by Gianfranco Clerici.  Several countries such as Italy, Australia and even the Philippines have banned this film for its graphic brutality, animal violence and sexual assault.Deodato was arrested after its premiere in Italy due to obscenity charges and that he allegedly filmed a snuff film (a type of film that depicts an actual murder of a person or persons without any special effects) according to the rumors.  While it’s unique for the “found footage” structure, it has been followed by other films like The Blair Witch Project. 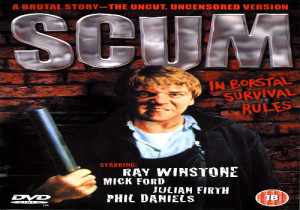 A British crime drama film directed by Alan Clarke, Scum is about a young offender who entered the institution and gets revenge for an inmate who was bullied and tortured inside.  Originally, it was made for BBC’s Play for Today in 1977; however, it was cancelled from broadcast because of the violence shown on the film. It was then decided to create a remake by Clarke and scriptwriter Roy Minton two years after. There a lot of changes made to the film such as the homosexual relationship between Carlin, the main character, and another inmate that was removed from the film in order to fit the requirements of the sectors. 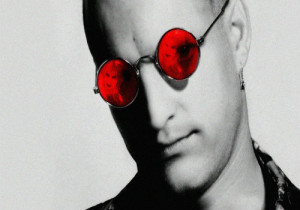 The story of Natural Born Killers starts with a couple who had a traumatic past later on become lovers and mass murderers. Starring Woody Harrelson and Juliette Lewis including Robert Downey, Jr., Tom Sizemore, Rodney Dangerfield, and Tommy Lee Jones, the film was said to be heavily influenced by Quentin Tarantino for the screenplay then revised by Director Oliver Stone.  The film was banned in Ireland because of its depiction of violence and graphic brutality as well as the influence of the serial killers being adored by the media; the home video release of the film was also cancelled in the UK due to the Dunblane massacre in Scotland. 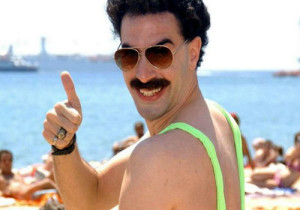 Borat: Cultural Learnings of America for Make Benefit Glorious Nation of Kazakhstan or simply known as Borat is a British-American mockumentary comedy film that was released in 2006. The film was directed by Larry Charles and was distributed by 20th Century Fox.  The story goes when a Kazakh TV personality Borat Sagdiyev travels to US to create a documentary. Many people in the US found the film funny but many Arab countries except Lebanon banned it after finding the film as ridiculously offensive. Yousuf Abdul Hamid, a film censor, had said that only half an hour of the film would be left after removing the offensive scenes.

This film was said to be based from a true story to attract wider audience but it was entirely fictional except for the portrayal of the character, Leatherface;that was inspired by the crimes of real-life murderer Ed Gein.

This American slasher film was banned in several countries while theaters stopped showing it because of the complaints of its violence. Even though it received mixed responses from the critics, it grossed more than $30 million making it one of the best horror films in cinema history. Other than that, The Texas Chainsaw Massacre has been credited for using power tools as murder weapons and the huge, faceless figure as the killer. 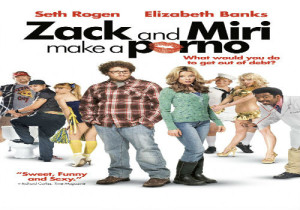 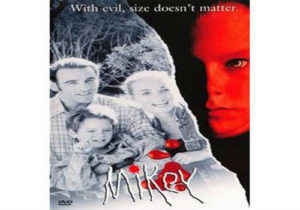 Mikey is not your typical horror-thriller film as it centers on Mikey Holt, a young boy who was adopted by another family after his previous foster family was killed; then later finds out that he is a psychopath and a budding serial killer.  In 1993, the film was banned from release in the UK after the case of the James Bulger murder in Liverpool. The visual depiction of a young killer also appears to be inappropriate to the public. Some may have released DVD copies of the film but it is still considered as unavailable for showing in theaters.