X-men was originally introduced as comics by Marvel Comics. It was created by writer Stan Lee and artist Jack Kirby. The initial publications of the comics were in 1963, and as of now, is still an ongoing series. As a matter of fact, it already has a total of 7 movie adaptations already!

The franchise involves mutants who have sets of different special abilities. It also has an unresolvable conflict between humans and the mutants like the other sci-fi movies. The first three shows has three factions namely Professor X and the X-men, Magneto and the brotherhood, and lastly the Humans.

Though it seems like it’s a Mexican standoff, the X-Men protects the people from the brotherhood despite of the fact the humans view them as a potential.

In X-men origins, the movie portrays the lost memories of the Wolverine A.K.A Logan. Logan, was born with the ability to regenerate faster than the normal human being, and he has long retractable bone claws, until Colonel William Stryker, who experimented on him, replacing his bones with the indestructible metal called “Adamantium”. Then Stryker could not contain him, thus Logan rampaged and destroyed the facility.

There’s actually so much more exciting parts in almost every show of the X-Men that you wouldn’t dare to miss, especially now, for the upcoming X-Men: Apocalypse. For the meantime, here are the top ten characters from the film: 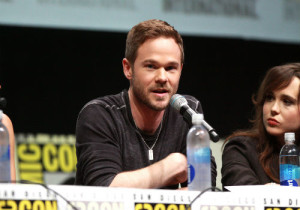 Starting at number ten, who wouldn’t love Shawn Ashmore anyway? He gorgeously played the role of Ice Man X-Men, X2: X-Men United and X-Men: The Last Stand aside from X-Men: Days of Future Past. Ashmore’s role may not be that major but he was kept to stay in the movie for his role for Ice Man was very important way back in the first movie.

Shaw Ashmore is actually a son of an engineer Rick Ashmore and a homemaker Linda Ashmore. For a fun fact, he has a twin brother named Aaron Ashmore who is also an actor. The twins may have appeared in some movies together, but they both wanted to do work independently. 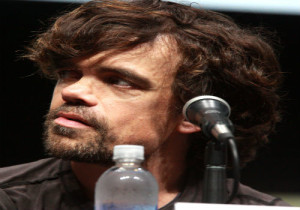 No more “Lannisters pay their debt” line for a while. Number nine in this chart is none other than The Imp! Well, I mean, Bolivar trask. Yep, that’s Peter Dinklage.

Peter Dinklage had already made appearances in many movies. He actually debuted in the 1995 cult film entitled Living In Oblivion. On the other hand, the 2003 award winning film The Station Agent is Dinklage’s breakthrough.

As of now, Peter Dinklage portrays Tyrion Lannister in the controversial HBO TV Series Game of Thrones. But aside from that, Dinlage had also made an appearance in one episode of Entourage. 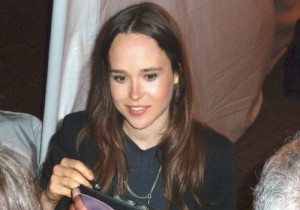 It’s Juno! Kidding. Okay, number eight for this chart is none other than the beautiful Ellen Page who played the role of Shadowcat in -Men: Days of Future Past. Aside from that, the young actress also appeared in X-Men: The Last Stand.

Ellen Page has always been good in acting. Well, at the age of four, Ellen had already made numerous appearances in school plays. However, she was already 10 when she began acting for the camera, and it is for the CBC TV Movie entitled Pit Pony. Since then, she began performing to several Canadian films. 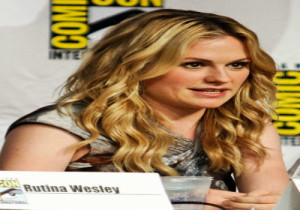 How could we miss Rogue in this chart? Anna Paquin definitely owns the seventh spot. X-Men, X2: X-Men United, X-Men: The Last Stand aside from X-Men: Days of Future Past.

Growing up, Anna Paquin was not a total fan of acting. In fact, the hobbies that would usually take most of his free time were downhill skiing, gymnastics, ballet, and playing musical instruments such as cello, piano and viola.

It was in 1991 when Anna Paquin became an actress by chance because of Director Jane Campion who was currently looking for a little girl to lead the movie entitled The Piano. 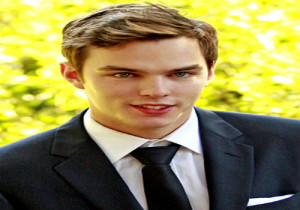 That gorgeous zombie from Warm Bodies landed number six for this chart. If his charm were still visible when he was a zombie, Nicholas Hoult was completely different in X-Men: Days of Future Past for he plays the character of Beast.

Aside from being the Beast and that handsome zombie, Nicholas Hoult was also famous for his rebellious, wild and sexy teen character in the British TV Series, Skins. He also appeared in another amazing movie, Jack And The Beanstalk in which he played the key role of Jack.

In X-Men: Days of Future Past Nicholas Hoult also have various powers such as Superhuman Endurance, Claws and Fangs, Superhuman Speed and many more. 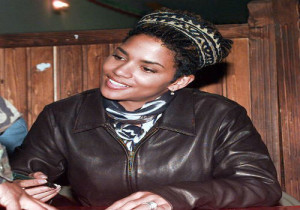 And now we’re down to number five. This spot definitely owns by Storm. Yep, this is Halle Berry’s spot. Aside from X-Men: Days of Future Past, Storm made major appearances in other movies of X-Men such as X-Men, X2: X-Men United and X-Men: The Last Stand.

For fun fact, Halle Berry is among the few characters that had made a spot to play a character in both Marvel and DC Comics movies. Of course, she played Storm for X-Men; she also portrays the character of Catwoman in the same film title way back in 2004. Of course, Halle Berry had made an very well acting for the both movies. 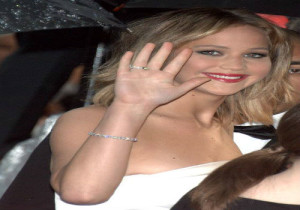 4th of the best character among the X-Men cast is none other than Jennifer Lawrence. She plays the role of Mystique who had made presence in both X-Men: First Class and X-Men: Days of Future Past. She will have another appearance on the upcoming X-Men film entitled X-Men: Apocalypse.

She’s not just Katniss, the tough girl from the movie Hunger Games who would do anything for her family, but Jennifer Lawrence is also Mystique, the mutant shapeshifter who can copy someone’s physical looks and vocal sounds.

There’s also this known line that she said in the movie that would probably make you think to have a codename as well: “We should come up with secret codenames, we’re secret agents now! I’ll start, I’m gonna be Mystique.” 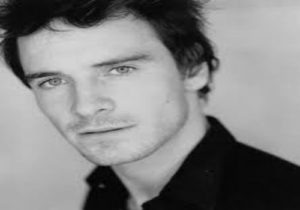 He may be very, very (again VERY) famous but this character landed on number three – it’s none other than Michael Fassbender or well-known as Magneto. Aside from X-Men: Days of Future Past, Michal Fassbender had also made an appearance on X-Men: First Class. He is also listed as one of the characters who will take another place for the upcoming X-Men film entitled X-Men: Apocalypse.

X-Men: First Class was seems to be Fassbender’s breakthrough in his acting career. This was where the story focused on the friendship of Magneto and Charles Xavier, the origin of X-Men and Brotherhood of Mutants. After appearing in the film, Fassbender became more famous. 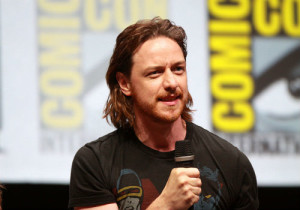 Second to the best character among the amazing roles in X-Men is of course, James McAvoy. He played the role of Professor X who appeared in X-Men: First Class and X-Men: Days of Future Past. Like the previous character stated above, he will also have a spot for the upcoming X-Men: Apocalypse.

Aside from X-Men movies, James McAvoy had also made various appearances in many other films such as The Last King of Scotland (2006), The Last Station (2009), The Disappearance of Eleanor Rigby (2013) and many more. He was also involved to different TV Series. The Inspector Lynley Mysteries (2002), Frank Herbert’s Children of Dune (2003), Angelina Ballerina: The Next Steps (2009) where only few of the series in which he also had a role. 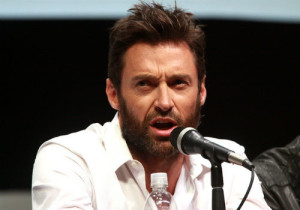 And now, most of you will surely agree on this. The number one and probably the best character in X-Men is none other than Hugh Jackman who played the key role of Wolverine. He appeared in the films X-Men, X2: X-Men United, X-Men: The Last Stand, X-Men Origins: Wolverine, X-Men: First Class, The Wolverine and of course, the latest X-Men: Days of Future Past.

Who wouldn’t know Wolvering anyway? Most fans (particularly kids) would dream to be Wolverine if not Cyclops. Well, why wouldn’t they? Wolvering has amazing skills and abilities that these children would trade anything to have. Especially with those “claws” that can actually tear almost anything.