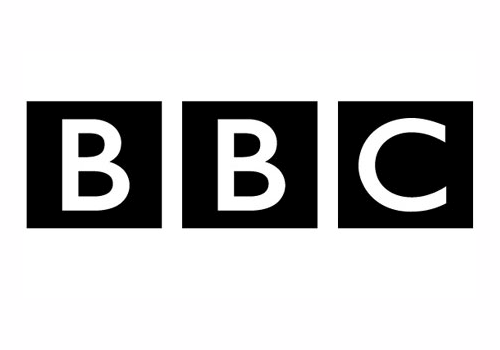 Getting informed is one of human’s rights wherever his location may be anywhere around the globe. It can be provided by watching news in the television or reading news through your everyday morning newspaper. Some bethink that watching or reading news is boring and a waste of time. In fact, being aware of the current events around us would even possibly save a life. For example, news lets us get informed about an incoming typhoon or if a serial killer might perhaps be roaming around the neighborhood;the media can warn us if there has been an outbreak of a new unidentified disease.

News doesn’t just broadcast bad things around us but it also brings entertainment. Moreover, news lets us communicate with foreign countries since we also get informed about what’s happening onthe other side of the world.  People crave for stories and facts which, basically, only news is capable to provide particularly current affairs. 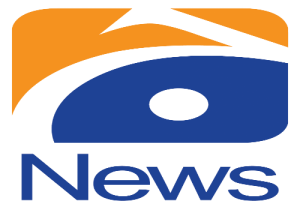 Geo News is a news channel based in Pakistan under the management of Geo TV. It was launched in 2002 and started its broadcasting in 2005 airing in different satellite channels all over the world. Geo News’ popular programs are Aaj Kamran Khan Kay Sath, Capital Talk and the notorious political comedy program, Hum Sub Umeed Se Hain.

Geo News experienced a lot of controversies and was banned not just once mostly by the Pakistan government. Nevertheless, Geo News was able to revive on 2009 in most parts of Pakistan after a countrywide protests held against curbs of media. Geo News is available for live streams and mobile applications.

The New Delhi Television Limited or NDTV is an Indian broadcasting television network which provides latest Indian news to the world and vice versa. Founded in 1988, NDTV is among India’s top broadcasting networks and has twenty-three offices and studios across the country. More than just bringing top stories on business, sports and Bollywood headlines, NDTV also promotes campaigns which support education, rural electrification and awareness on climate change. 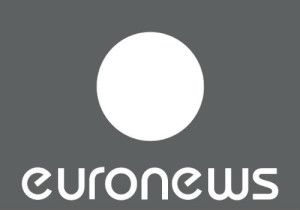 Euronews is centered in France and a known European, multilingual news television channel. It has been voicing our Pan-European perspective interval since 1993.Euronews headlines current events from both Europe as well as the world 24/7 with a thirty-minute interval. In between thirty-minute intervals, there were usually filled in by brief segments focusing on market data, financial news, sports news, art and culture, science, weather, European politics and press reviews of major European newspapers.

Euronews is known for its distinct and unique presentation of news to the worldwide audience. It has neither studio nor anchormen. Before, the news channel only shows video footage with recorded voice-overs to prevent bias. 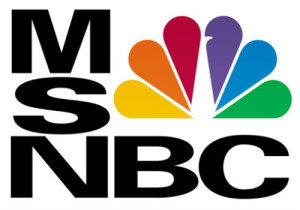 MSNBC is known to be a place for in-depth analysis, political commentary and inform perspectives regarding the current affairs. It is an American basic cable and satellite news television channel owned by the NCBUniversal News Group. It was officially launched in 1996 and currently,82.77% of the American households with television are being reached by MSNBC. The broadcast channel experienced drastic ups and downs during its early years.

MSNBC was able to regain its reputation unexpectedly with large increase in its ratings since 2008. It has further become more competitive among other broadcasting channels ever since the channel hired eminent intellectual political analysts. Now, MSNBC is internationally broadcasted in certain areas in the United States, Canada, Europe, South Africa and Middle East. 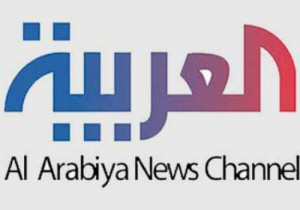 Al-Arabiya informs the world with news coverage in the Middle East and the Northern Africa. It is a free-to-air channel that carries news, current affairs, business and financial markets, sports, talk shows and documentaries. Though it was rated by the top world channel, BBC, as the top pan-Arab station in Middle East, Al-Arabiya was criticized for having a pro-Saudi agenda and was once banned in Iraq by the United States for broadcasting audio tapes of Saddam Hussein. It was able to regain its popularity after United States President Barack Obama gave his first formal interview as president to Al-Arabiya in 2009. Originally, the news channel was launched in 2002 to contradict Saudi Arabia’s most frequently watched channel, Al-Jazeera. 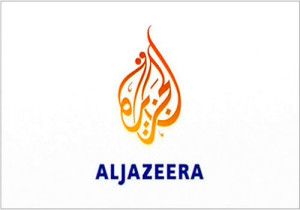 Al-Jazeera, on the other hand, is a top Qatar-based competitor of Al-Arabiya. It has brought great controversy to the country after criticizing the Saudi royal family during 1990’s and identified as a promoter of radical politics and violence in Saudi. Al-Jazeera gained the worldwide attention when it was the only channel to cover the war in Afghanistan live. Furthermore, it was praised for by-passing censorship and contributing to the free exchange of information in the Arab world and was nominated by the Webby Awards as one of the five best news web sites along with BBC News, National Geographic and The Smoking Gun.

Al-Jazeera even overpassed the American news media for fervently making coverage of the 2011 Egyptian protests. Hilary Clinton acknowledged Al-Jazeera for literally and effectively changing people’s minds and attitude through its broadcasts. 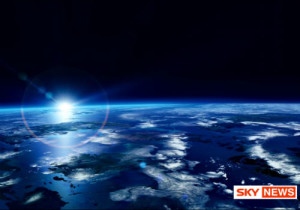 Sky News is known for its digital operation through its website and mobile applications. It is also on its way to becoming a content provider for news services in the UK and around the world.  Like Euronews, Sky News is a 24/7 non-stop rolling news on television, online and on mobile applications. It is a Britain-based news operation which also has localized version in Australia, New Zealand, Arabia and Ireland. Sky News is also available in Europe, Africa, Asia and the United States. The news channel started since 2000 as an interactive service providing headlines. It has made massive changes in the schedule, layout of newsroom or studio, graphics and logo. 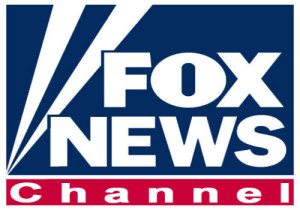 Fox News is owned by the Fox Entertainment Group, a subsidiary of 21st Century Fox. Roughly eighty-five percent of American households haveFox News Channel in their televisions. It instantly gained popularity in the United States six years after its launching. However, viewers observed that Fox News promotes conservative political position and biased reporting. During its early years, it focused mainly on the graphics and put heavy emphasis on the visual presentation. It was designed to be attractive to the viewers for them to be able to grasp the main points of what was being said even if they could not hear the host.

The “Fox News Alert” feature created by Fox News also became popular among viewers. It was also Fox News which first introduced the news ticker on the bottom of the screen to keep up with the flow of information of the day. 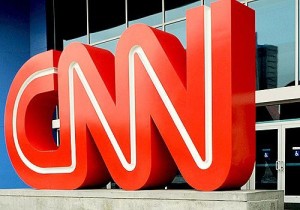 Cable News Network or CNN was the first channel to provide 24-hour television news coverage. It is also the first all-news television channel in the United States founded in 1980 by American media proprietor Ted Turner, owner of Turner Broadcasting System division of Time Warner. CNN’s primary headquarters are located at the CNN Center in Atlanta; the Time Warner Center in New York; and studios in Washington D.C. and Los Angeles. Its international counterpart, CNN International, globally reaches viewers in over 212 countries and territories.

CNN left notable marks in the history of live coverage. It was the only news outlet that was able to communicate from the inside of Iraq during the Gulf War in 1991 and the first cable news channel to break the news of the September 11 attacks. Pentagon officials coined the term “CNN effect” to describe the perceived impact of real-time 24-hour news coverage. 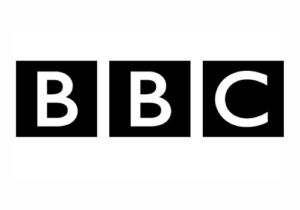 BBC is the world’s oldest national broadcasting organization and the largest broadcaster in the world numbering about 23,000 employees. It was founded in 1922 in Britain as a public service broadcasting statutory corporation.Its work is funded principally by an annual television license fee from which the level of the fee is set annually by the British government and agreed by the Parliament.

BBC provides services to BBC domestic radio as well as television networks such as the BBC News, BBC Parliament and BBC World News. Additionally, it broadcasts 24-hour BBC News bulletins, documentaries, lifestyle programs, reporters and international bureaus. It is claimed to be watched by 74 million weekly audiences in over 200 countries and territories worldwide. Moreover, BBC is the most commonly watched as a free-to-air channel.