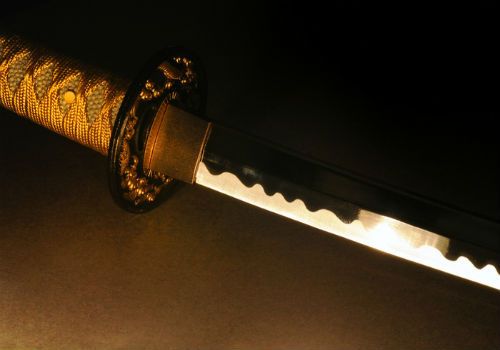 Confucius is known for his great wisdom that everyone applies to themselves whenever they feel down or don’t know what to do. His words are truly inspiring that most of us would depend on him for our strength to continue with what we do. Confucius mostly talks about understanding and tranquillity within us. He teaches everyone to do good deeds, which will make our inner soul assured and at rest. Somehow, doing this also defines what happiness is.

Confucius is a Chinese thinker and philosopher, whose teachings have deeply influenced not just his countrymen but the people of the whole world, as well. He is considered and commonly referred as “The Great Master” by many Chinese because of the way he gives value to learning. In growing up, Confucius became so poor due of his father’s death. But that doesn’t stop him from learning. And when his mother died, he started a new career and began teaching.

According to some websites, “He taught his students the ideas of ancient Chinese wise men that he studied in order to achieve reform in the government which is lawless and corrupt.” Aside from that The was produced years after his death which has the collection of almost all of his inspiring words.

Some of these insights are actually what we are going to talk about: 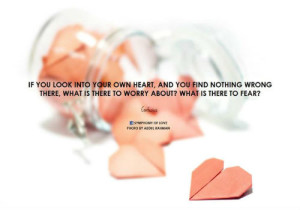 Landing number ten among Confucius’ wise quotes that may be dedicated to youngsters nowadays is this: If you look into your own heart, and you find nothing wrong there, what is there to worry about? What is there to fear? This actually describes how over thinking is something that we youngsters can truly avoid when they just look within themselves. The truth is, there is really nothing to worry about when you know to yourself that what you are doing is right. Whenever teens would feel depress or saddened, all they have to do is think about the things they have done before, and see that there’s really nothing wrong about it.

9. “He that would perfect his work must first sharpen his tools.” 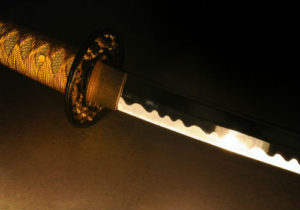 Another quote to tackle about is “He that would perfect his work must first sharpen his tools.” This is our 9th topic which is considered as wisdom from Confucius which might be helpful to others, especially to teens.

This quote actually represents preparations and planning prior to engaging into something. It’s about how to improve the skills needed, as well as learning what needs to know in order to be successful. This is perfect for the generation of today, who are always up and on the go to do something without thinking about the consequences that are waiting for them. 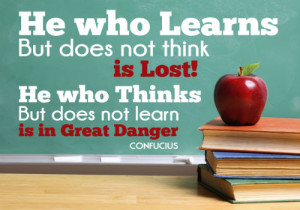 The quote “He who learns but does not think, is lost. He who thinks but does not learn is in great danger” is also the same to another saying “Study without reflection is a waste of time; reflection without study is dangerous.”

These quotes defines how learning and reflecting are both important and cannot be done without the other one.  If someone learns another theory without really thinking about it, then that idea will still be complicated and not easy to understand. Thinking without learning is like going to a battle without being armed, where you know everything about the war, without really knowing how to fight.

7. “Our greatest glory is not in never falling, but in getting up every time we do.” 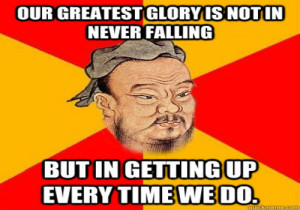 Number seven among the quotes from Confucius that we need to tackle about in this chart is this: “Our greatest glory is not in never falling, but in getting up every time we do.”

This quote is best for the people who are afraid of trying and scared of rejection. In their minds, refusal is the end of everything they prepared for themselves. Those are the people who don’t understand yet that the greatest lesson will only be learned once you’ve committed a mistake. One can never understand what winning is without ever feeling lost in his life. The greatest glory lies in the number of times you get up everytime you falls for it measures how brave and courageous you really are. 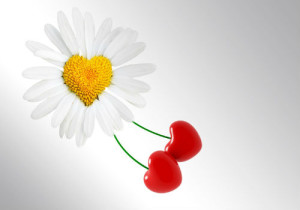 “Where so ever you go, go with all your heart” is another quote that every youngster must think about and learn. Well, it’s the sixth wisdom from Confucius. In all the things you do, you’ll know that it will be worth it when you are really happy from it. It means that you did your job wholeheartedly, not just doing your duties because you’re being paid to do so. This is the secret of those happy employees; they stay and do a job they really enjoy and truly want. Through this way, they are earning while still enjoying the passion that they have within themselves. 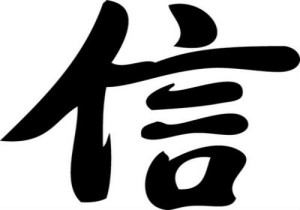 There are so much more wonderful quotes and insights from Confucius that are really worth talking about. They are so wise that will make you think like “Hey, that’s right. I must go for it!” But sadly, we only have to include ten of it, and now we’re down to half of this chart. “The Superior Man is aware of Righteousness, the inferior man is aware of advantage” is the fifth wisdom from Confucius that every teens should be aware about. It discussed how Superior man knows his conduct without really cheating, despite o the fact that he also knows his advantage.

4. “Everything has beauty, but not everyone sees it.” 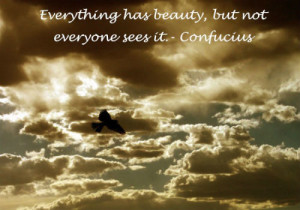 As much as I tried to be not bias, this next quote is one of the most beautiful that Confucius had ever said. The next quote is: “Everything has beauty, but not everyone sees it.” The truth is, everyone and everything is beautiful in their own. The reason why it is being labelled as “more” beautiful is because of the judgment of others. Also, everyone has their own definition of ‘beauty’ in their eyes. What’s beautiful for person A may be ugly or not so attractive to person B. With that, everyone has their own perspective that may be differ and so hard to tell about. 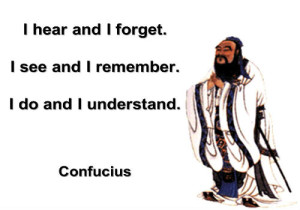 This next quote has other inspiring words from Confucius: “I hear and I forget. I see and I remember. I do and I understand.”

This wisdom is perfect for those who have wanderlust in themselves. One place may be beautiful and charming in pictures, but it will never be truly captivating without experiencing them all firsthand. One can never understand what the real happiness is, without experiencing the kind of joy and bliss in life is. Also, experience is the best teacher that one can really have. If you have done something, whether perfectly correct or wrong, there’s something that you had learned from it. The next time you do it, you are already familiar on the right steps to perform it.

2. “Real knowledge is to know the extent of one’s ignorance.” 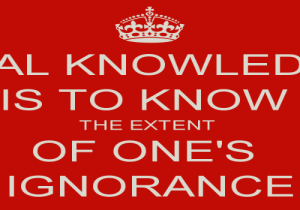 Second among the best quotes from Confucius is: “Real knowledge is to know the extent of one’s ignorance.” This quote ranked number two in this chart because it is something important to live by.

This quote is also the same with: “Ignorance is the night of the mind, but a night without moon and star.” Somehow, these thoughts describes that no matter how intelligent or know-it-all you are, there will always be some things you have yet figured out. However, according to some, this wisdom also means “the worth of true knowledge and the wisdom is not just in acquiring knowledge but also to use it in a way that is beneficial in discovering and acknowledging one’s own weaknesses.”

1, “Never impose on others what you would not choose for yourself.” 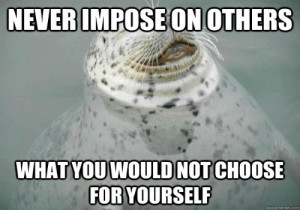 And now we’re finally down to the last quotes to live by among Confucius’ wisdom. Like what I have said before, there are really so may inspiring words from Confucius that may be helpful to whatever you are going through right now. You may not find it here, but they are obviously available in Google. Anyway, the last quote, topping the other insights is: “Never impose on others what you would not choose for yourself.” This surely fits the number one spot, as it is also known as the golden rule. It simply says don’t push the others to do something you don’t want to do, in the first place. Ypu know why you hate it, then be considerate with his viewpoint, as well. This quote speaks about compassion which is something that is needed to be learned by youngsters nowadays.