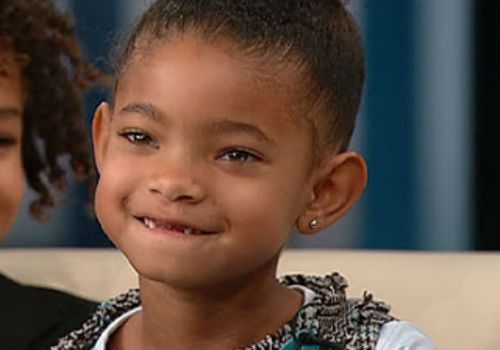 You would probably start dancing when you began hearing I Whip My Hair play on the radio. But who is Willow Smith really is?

“I like eating pepperoni. I heat it up in the microwave and then I let it roast and then I eat it with cheese,” Willow Smith said in an interview with Vanity Fair. This statement proves that despite of the fame she had and running through her family, she’s also just another kid.

This child actress, singer, dancer was born on the on October 31, 200 in Los Angeles, California in the name Willow Camille Reign Smith. For the benefit of the few, she came from a family of superstars. Willow is the daughter of Jada Pinkett Smith and Will Smith. She is the youngest sister of both Trey and Jaden Smith.  It was in 2007 when Willow first appeared in the movie I Am Legend followed by Kit Kittredge: An American Girl in which she won Young Artist Awards for Best Performance in a Feature Film (Young Ensemble Cast).

In 2010, Willow had a breakthrough in her music career when she released I Whip My Hair. Her song had received massive airplays in radio station and later on, in music televisions. I Whip My Hair had won various awards and nominations pon its release making Willow Smith shine more. This 2014, the song had more than 100.000.000 views in Vevo, making her won the VEVOCertifiedAwards.

But it’s not just that. Here are the chart of Willow Smith’s other amazing show that you should know: 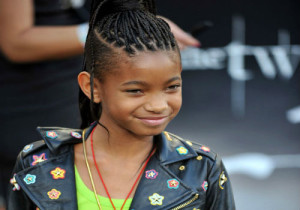 Upon releasing the original version of I Whip My Hair, it has been viral and eargasm all around the globe because of its remarkable tune and chorus. The song has also been covered by different artist with their own versions, of course. It also had been mixed to various remix, including the Sticky Beats Trap Remix. I Whip My Hair became more sensational and famous. It was being use as a background song for different contests or events due of its upbeat style.

9. I Whip My Hair Back and Forth 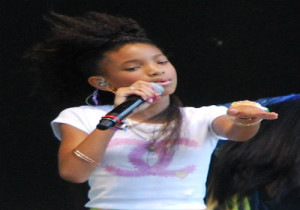 As for the number 9 spot, it is definitely the original version of I Whip My Hair. This song is part of Willow Smith’s debut album called Knees and Elbows. I Whip My Hair was written by Janae Rockwell and Ronald Jackson; which was produced through Roc Nation and Columbia Records by Jukebox & Obanga and Tim Carter. It was released on the 26th of October 2010. Way back in around 2010 – 2011, I Whip My Hair had been included in different charts around the globe. It even topped the UK R&B (Official Charts Company). This song had been so famous it had numerous covers and versions from other artist. 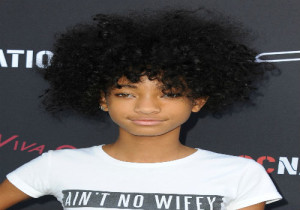 Landing on number 8 is Willow Smith’s song, I Am Me. This ballad is actually dedicated to all children out there who were being left at the center. It is actually about defining who you are, being free from any judgments, remarks or anything. This is also the song that wows a lot of her listeners with her amazing vocal chops. Most critics commenced the young singer’s one of a kind talent in singing. According to The Hollywood Reporter in their website, “The heart-warming ballad also showcases her impressive vocal chops, which sound surprisingly light on sweetening and heavy on talent.“ 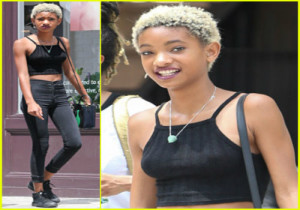 For the number 7 spot, Fireball is Willo Smith’s another song that you should be familiar of right now. After the release of her second single, 21st Century Girl, Willow seems to wait for around 7 months before releasing Fireball. This time, the young singer had collaborated with none other than the female hip hop icon as of today, Nicki Minaj! The song was produced by Jukebox and Obanga. It may not have that kind of eargasm the way I Whip My Hair did, this song still made in to the music industry. Her parents must be so proud of her to shine at the age of 10! 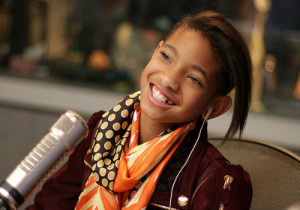 As for number six in this chart, Find You Somewhere is another song that you should know. It is where Willow Smith had collaborated with his older brothers Jaden Smith and Trey Smith also known as AcE. Find You Somewhere actually belongs to Jaden Smith’s first album called The Cool Cafe: Cool Tape Vol. 1. The song was the 13th track among the other 18 entries. The album was out in the market on the 1st of October, 2012. Find You Somewhere, which runs for 5:37 minute-duration, was also produced by their eldest half-brother AcE. Papa Smith must have been so proud to see her three angels showcasing their talents in one show! 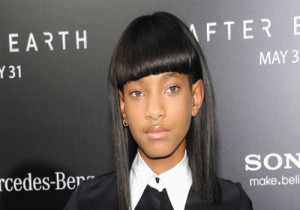 Number 5 on this chart is Willow Smith’s 2013 song, Drowning. This track is where she collaborated with another female singer, Mecca Kalani. The two girls had been successful in showcasing their talent to the world with Drowning. With this song, the singer sings about a girl who is trapped and can’t move on from the stage of broken-heartedness from the boys who won’t do anything but watch her drown in the middle of the ocean. This poetic and gloomy track had hit and impacted a lot of fans, trying to affiliate their feelings with the song. 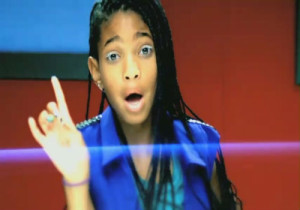 Landing on number 4 is the Summer Fling. This song was actually become viral all over the net due of its video content with young Willow. It may be a nice song. But the music video was criticized by a lot of people saying that it’s “inappropriate” for the 12-year-old Willow. It’s not just the official MV that was being criticize but the lyrics as well! Well, the lyrics goes like this: It’s just a couple months but we do it anyway, Don’t really care what we do tonight. Good night kisses if the mood is right laying by the beach with you wishing this will never end. Try listening to it, and be the judge. 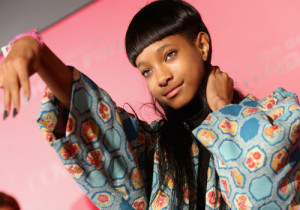 Owning the third spot on this chart is Willow Smith’s song called Sugar and Spice. Although it was a great song, Sugar And Spice received various interpretations from its different listeners. Most people would say that Sugar and Spice had a little resemblance with Radiohead’s last album. This makes most of her fans think whether she is depress or something. The lyrics goes like: Take a swing at me/I’ll fight/Till the death/My light is bright/I tried to be sugar and spice/But I’m melancholy and can’t do anything right, The monsters under my bed keeping making noise at night/I just want silence. If you haven’t heard this song, you better start going to your favorite music site and play it. 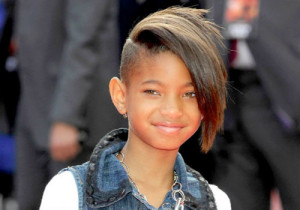 Second to the best song of Willow Smith is Do it Like Me. This song had gained a lot more listeners as it is best used in various events for background song. Do It Like Me (Rockstar) also had released the video. According to Willow Smith herself, it was the first video she ever had. Well, it’s true. What’s in the video were already recorded some time ago. So anyway, it is a cool song. With lyrics like “No when I take off my shades/Please don’t be shock at my age/I’m taking over your game/Now will I scare you?” the song may seem perfect for the young Willow who is getting famous even at a young age. 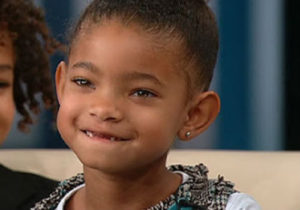 And for the number one spot, it is definitely the 21st Century Girl. This is actually Willow Smith’s second single. It was released on March 1, 2011 but Willow had already performed it at The Oprah Winfrey Show on February 28, 2011. Another one besides Oprah’s Show, Willow also performed this song at the 2011 Kids’ Choice Awards. Young Smith also performed 21st Century Girl when she was out touring with Justin Bieber in UK. She was there as a supporting act to Bieber. The song was written by Drew Ryan Scott, Clyde McKnight, Johan Alkenas, Niclas Molinder and Omarr Rambert and produced through Columbia Records and Roc Nation by Alke, Twin & Tim Carter.