Top 10 Treacherous Volcanoes in the World

In the past, God’s punishment was considered to be the occurrence of volcanoes, but now the people are more advanced and aware of the reasons behind such natural happenings. Around the entire circumference of the Earth, there are enormous islands and continents. In these pieces of land, there are some natural and some manmade spots. Out of the natural ones, some are pleasant places such as lakes, oceans, mountains, etc. and some are extremely dangerous such as volcanoes, hot water springs, etc. Volcanoes are of two types, i.e. the ones that are highly active and the others are the inactive ones. Active volcanoes erupt quite frequently and the inactive ones are the ones that erupted in the past and are silent in the present era.

If you are a travelling freak and love to gather all the possible information about the best volcanoes of Earth, then following is the list of top 10 treacherous volcanoes of different parts of the world. Have a look at the countdown! 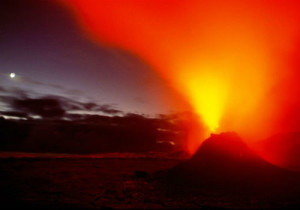 Mauna Loa is one amongst the five mountains that form the beautiful island of Hawaii. It last erupted on April 15, 1984. If we count it on the basis of volume and area, then Mauna Loa is the largest volcano in the world. The maximum volume of its lava reaches the area of around 18,000 cubic miles. Eruption of fluid of this volcano is so dangerous that it can even cause serious fires if messed with.

Taal Volcano of Philippines is located about 50 km (31 mile) from Manila and is a volcanic complex on the island of Luzon. It consists of an island in Lake Taal, which has been formed by extremely strong eruptions that happened in the past. It erupted severely in 1991 and during that eruption lots of innocent lives were lost. 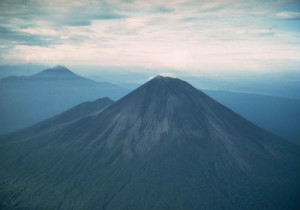 It is a very active volcano in the Bismarck arc of Papua New Guinea. It is the most dangerous volcano that has erupted several times. Its strongest eruption has been recorded to have happened in 1980. At that time, Ulawun erupted ash (up to 60,000 feet tall) and pyroclastic flows, that completely swept all sides of the mountain. 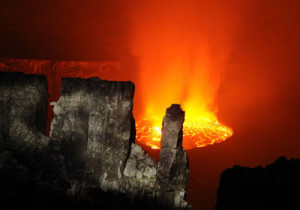 It is the most-active volcano of Africa that erupted 34 times in 1882. Its most-recent eruption was on September 17, 2002, when the lava flowed down the slopes of Nyiragongo Mountain to cover around 40% of the city of Goma. This tragic eruption caused deadly scenes, in which around 120,000 people turned homeless. 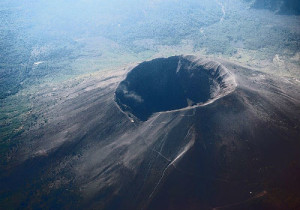 Mount Vesuvius is the world famous volcano that caused destruction of Pompeii and Herculaneum Roman cities. It is in the Gulf of Naples, Italy and has been silent from several years. But, you never know! It can erupt at any time to cause death of millions of people that live around this volcano. Its most-dangerous eruption occurred on March 22, 1994, when high bursts of lava (around 1000 meters) caused several losses to manmade properties and human lives. 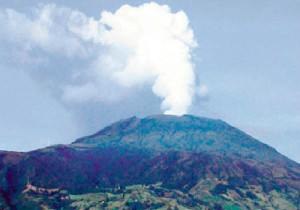 It is the most active volcano of Colombia and is located near the southern Colombian border with Ecuador. It has been active for at least a million years and has been erupting every year since 2000. Its unexpected eruption volume and frequency can lead to eruption of hot lava up to 3.5 kilometers down the slopes of Mount Galeras. It last erupted on 3rd January, 2010 and forced the government to relinquish 8,000 people. 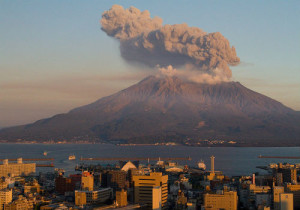 It is located on Kyushu Island, Japan and has the highest intensity of eruptions not only in Japan, but in the whole world. It has erupted 7300 times in last 45 years. Most tragic out of those occurred on March 10, 2009, when Sakurajima Mountain threw rocks and other mountain compositors up to the distance of two miles. 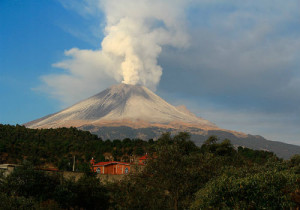 It is an active volcano that is situated at the height of 5426 meters above sea level. It has erupted 20 times since 1519. It erupts very powerfully and causes several kinds of losses every time it erupts. Since December 1994, it is continuously active and its most-recent eruption in the year 2000 was the largest. 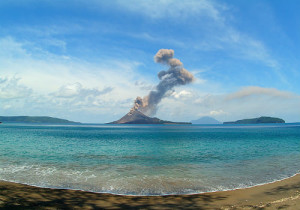 It is an Indonesian volcano that is situated between the islands of Java and Sumatra. Its 1883 eruption caused lots of Tsunamis that almost destroyed two-third of the entire island.  The sound of the explosion was too high that it was easily heard from a distance of 3,000 miles. In 1927, a new island emerged due to its last eruption and now, it is counted in the most-active volcanoes of the world that can erupt at any time and that also without any prior intimation. 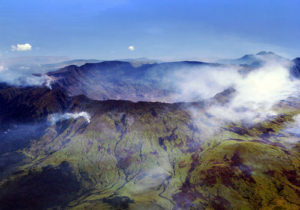 The top position in the list of top 10 most-dangerous volcanoes of the world is held by Tambora volcano that is situated in Sumbawa island of Indonesia. It is 4,300 meters high and this much height makes it one of the tallest peaks in the Indonesian archipelago. Its 1815 outburst was the most-tragic one that ejected the compositors to total area of 38 cubic miles. The explosion was so loud that the sound was heard within the range of 2,000 km. The last eruption of this volcano was recorded in 1967.