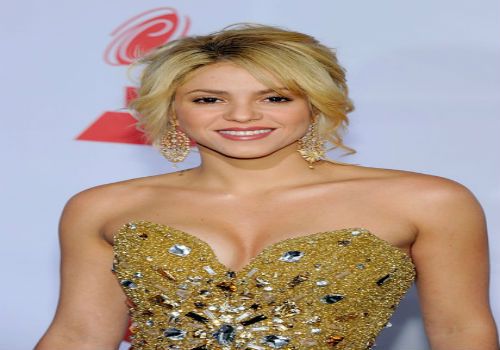 You’ve dance to Waka waka, and had your own belly dancing steps with Hips Don’t Life. You’ve probably cried or got teary when singing Underneath Your Clothes, and had another dancing moment with the song, Whenever, Wherever. Those, my friends, are songs made by none other than Shakira.

Shakira was born on February 2, 1977 in Barranquilla, Colombia with a name of Shakira Isabel Mebarak Ripoll. She may be the only child of Nidia Ripoll and William Mebarak Chadid but she got eights older half siblings from her father’s previous marriage and with this, she is still the youngest among her father’s children. For some fun facts, “Shakira was invited to The White House by President Obama in 2010 to discuss early childhood development and in 2011 was appointed as a member of the White House Initiative on Educational Excellence for Hispanics.” According to Yahoo! Music, “She’s also a UNICEF ambassador, and she co-founded two non-profit organizations — the Pies Descalzos (Barefoot) Foundation and the ALAS Foundation — dedicated to providing education and nutrition for children in impoverished areas.” Also, Shakira has this amazing Hispanic beauty that Doll manufacturer Mattel has made several dolls inspired by the ‘Shakira’ look. And now, since we’re talking about fun facts and trivia, let’s go down to the top ten things you probably didn’t know about Shakira: 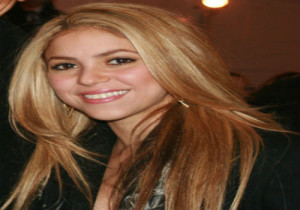 Landing number ten on the things you probably didn’t know about Shakira is the fact that she believed her brain is the most beautiful one on the body. “My brain, I believe, is the most beautiful part of my body,” Shakira said. That line has become famous around the world because of strong sense of view from a pretty girl with a very amazing body that many guys might be dreaming of. Well, it suits best for Shakira. Men might get intimidated of the singer, because aside from her amazing talent in both singing and dancing, Shakira is a literal genius and can speak several languages.

9. Her Lebanese grandmother taught her how to belly dance. 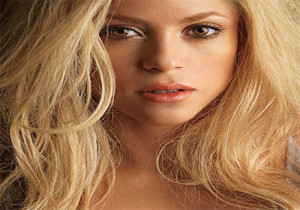 Landing number nine is the fact that it was her grandmother who taught her that hips don’t lie, I mean, those amazing belly dancing which was higly featured in the music video of her song, “Hips Don’t Lie.”

Shakira would usually groove with her songs with belly dancing tunes. Growing up, she probably had a great time with her grandmother to teach young Shakira the art of belly dancing. The singer-dancer had probably enhanced these skills more, especially with the way she has been fond of Bollywood films and music. If you want to learn this, perhaps you can base some songs during your practice to Shakira’s tracks, or perhaps watch her do her moves.

8. Her suitcases were stolen with all the songs of the album in it. 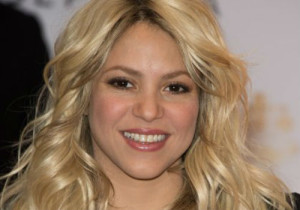 Down to number eight, are you aware that Shakira’s third album called Donde Estan los Ladrones? was actually inspired to the time her luggage was stolen in the airport when she a trip to Columbia, Bogota? Prior to the release of the album, Shakira’s luggage was stolen by a thief in the airport. There was this suitcase that contains all of the lyrics of the songs produced in this fourth album. Of course, Shakira was demoralized that time for she had to start again all over. If it’s not because of her dedication to complete and finish the album, she wouldn’t work again for she almost give up.

7. She can rock any hairstyle. LITERALLY, any. 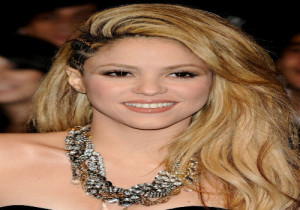 In case you haven’t noticed, Shakira can actually wear any hairstyle that she wants. None of them, and trust me, none of them would make her look bad at all. That, my friend, is the number seven fact you didn’t know and probably not aware of about Shakira. As a singer with several release and music videos, Shakira had made an appearance in many high-class events and features in some videos, including her single, Underneath Your Clothes. To avoid boredom, of course, she has to set her hair in different styles. What’s so amazing about it is that Shakira can literally rock any hairstyles her stylist would want for her.

6. She’s seriously multilingual and a genius (for real!). 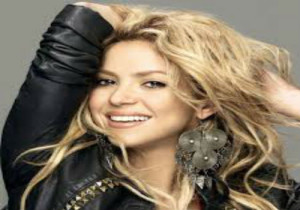 Don’t underestimate her beautiful face and those seducing curves in her body. Remember the quotes which landed number ten in this countdown, “My brain, I believe, is the most beautiful part of my body”? Man, Shakira definitely had a brain. It’s definitely full for she’s multilingual and a real genius! Just so you know, she can speak five languages – Spanish, English, Italian, Arabic, and Portuguese. Shakira has always been famous in writing her songs in two languages: Spanish and English. With this, Shakira would also produce her songs in English while her fans would have it translate in Spanish. However, these are not authorized by Shakira and the only official release with Spanish version is her single called Ask For More (which is La Tortura).

5. She even starred in her video for “Underneath Your Clothes.” 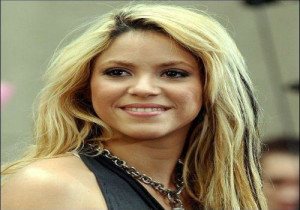 And now we’re down to half of our countdown. If you’e a true fan, you’re probably aware of these facts stated above. However, are you in shock about the things you don’t know about her? Number five in this list is the fact that Shakira starred in the music video of one of her greatest and famous romantic song entitled Underneath Your Clothes. According to some website,this caused an uproar with her Argentine fans since De La Rua’s father had just resigned from presidency when this video first aired. If you’re not aware of who that guy is, well, you better scroll down. But to give you a peak, Shakira was once engaged to him!

4. She was engaged to Antonio de la Rua, 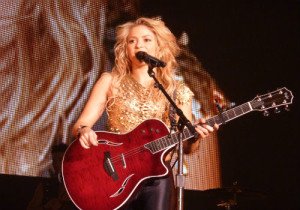 If you’re a new Shakira fan, then you should definetly take note of this. Number four among the top ten things you probably didn’t know about Shakira is the fact the she was once engage with Antonio de la Rua. If you don’t know who that it, well, he is the son of former Argentine President Fernando de la Rúa. Back then, Shakira and Antonio were so happy together. But eleven years has come to an end for both of them when Shakira announced through her website that they had utual decision to take time apart from our romantic relationship and only “view this period of separation as temporary and as a time of individual growth as we continue to be partners in our business and professional lives”, with de la Rúa overseeing Shakira’s “business and career interests as he has always done.” It was later on when the couple are suing each other with different file cases.

3. Pies Descalzos was her third album, 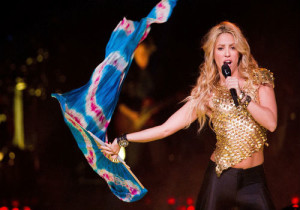 Shakira may be so young back then when she release Pies Descalzos but well, it was already her third album! But hang on there, I know what you’re thinking and it’s not like that. Shakira is not that old! Shakira was only at the age of thirteen when she signed a contract with Sony Music. In his first 2 album, Shakira failed to get favorable views from her audiences. She even went hiatus due of educational completion and have thought of a thing to release new album that wouldn’t suffer the same. That was when Shakira had taught of Pies Descalzos.

2. She has had crazy moves since the beginning of her career 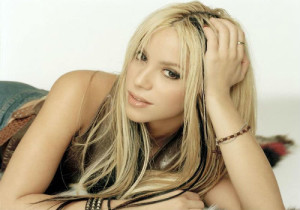 Number two among the things you probably don’t know about her is another fact you are just not aware of. But trust me, it has always been there. Shakira has had crazy moves even from the beginning of her career. Maybe this is something that would make Shakira standout among others, her crazy moves. Well, these moves might be ugly and destructing when being done with a normal person. But Shakira can perform these crazy moves very well, that it would become a dance move which would trend everywhere. Yes, that includes her steps in the well-known songs such as Whenever, wherever and Waka-Waka.

1. Shakira is Arabic for “grateful” or “full of grace. 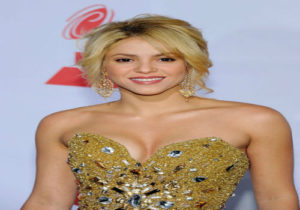 And lastly, the meaning behind Shakira. As a fan, you would definitely refer to her as Shakira and you would go looking for her real name which is Shakira Isabel Mebarak Ripoll. You wouldn’t even pay that much attention on why Shakira, right? I mean, the meaning? Now you’ve thought of it. To have lesser time, we’ll say it for you. Shakira is actually an Arabic name. In translation, “Shakira” actually means “grateful” in English. On one hand, it also means “full of grace.”