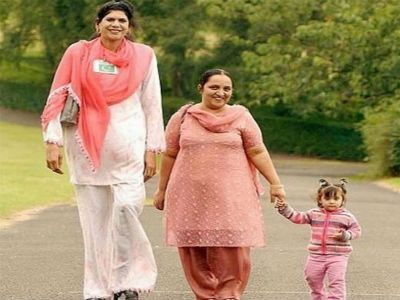 Top 10 tallest women in the world

Most people associate tallness with men. They do not realize that the world harbors some of the tallest woman in the world. And according to the Guinness Book of Record, for a woman to qualify to be tall, she must be above 5’9”.Our list shed some light on the tallest women around the world with their brief biographical sketch. Keep reading! 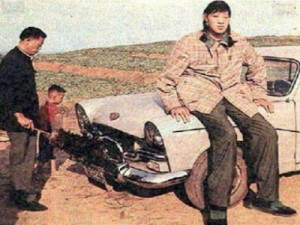 Finally, the tallest woman is Zeng Jinlian. Her quick growth really astounded doctors across China which prompted researchers to come up with relevant explanations. She was pronounced as the tallest woman in the world when she towered a record height of 8 feet 1 ¾ inches. 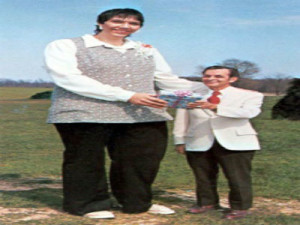 This British woman is the second tallest after Zeng. Rumor has it that she was normal in terms of height until she was involved in a bicycle accident. This accident seriously injured her head and pituitary gland. As a result, she grew abnormally tall. She was declared the second tallest woman at 21 at a record height of 7 feet and 11 inches. She later died in 1992 but still her name is still fresh in our minds as one of the tallest woman of all time. 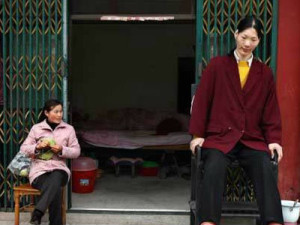 This 7’8” woman hails from Chine. At the moment she was declared the tallest woman the world has ever seen ,she was 7 feet and 8 inches(233 cm).Medically, like other tall women, she has a disorder in her pituitary glands. This has made her grow abnormally tall. However, she has managed to use her prominent trait to raise her country’s name. 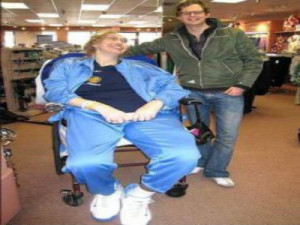 Sand Allen rose to stardom in 1976 when she was declared the world’s tallest woman. Since then, she has continued to pocket various awards and up to now she still stands out as one of the tallest women. 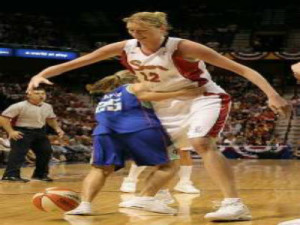 Historically, Malgorzata was known to be one of the tallest basketball women. She had played for WNBA where she established herself as first round draft pick. She has two sisters who, like, Malgorzata, are tall. They both play basketball. She was blessed with two children. On May 23, 2011, she died at the age of 37 from a fatal heart attack which was largely due to her pregnancy. She was 7 feet and 2 inches. 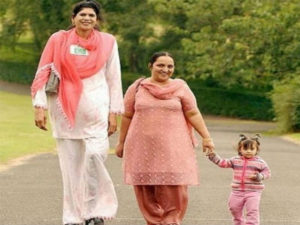 Zainab Bibi originally hails from the Middle East, parkstan. She later moved to England where she sought asylum because of her gigantic height. According to her family, her height gave her some celebrity .However Bibi claimed that at times she was subjected to ridicule and bad treatment. Consequently, she was offered a home in England where she lives for free. 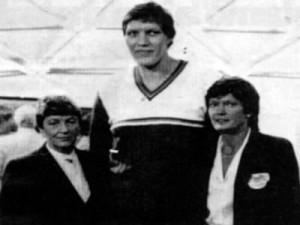 Uljana Semjonovo, like Dodged, was a basket player. She hit her high in 1970s and 1980s when she was tasked to lead her team. At that time, she used to do wonders in the court and was gaining worldwide recognition. She played for her country for a while before retiring. She hit a record high of 7 feet making her one of the most sought basketball player in the world. 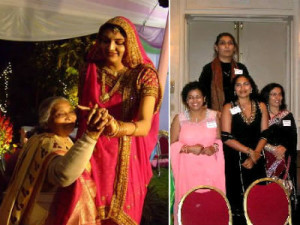 Gitika Srivastava was formerly the world’s tallest woman. At one time, this Indian woman was a basketball player who used to amuse everyone with the way she did her things in the court .Factually she used to give her team a big boost with gigantic winning since her height gave her the big hand. She is 6 feet and 11 inches. 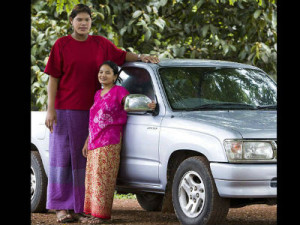 At number 9 is Malee who measures 6 feet an 10 inches. She was voted as the tallest woman in Thailand and the second tallest in the whole of Asia. At a tender age of 4, she developed a tumor that produced gigantism in her body. And since her father was a poor man, he had no means of taking her for treatment. As a result, she attained a record height of 6 feet and 10 inches. 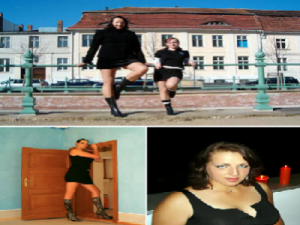