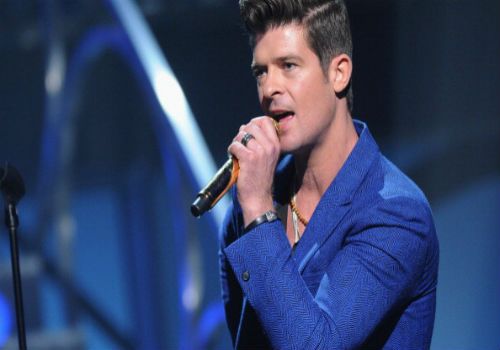 With his hit single “Blurred Lines,” Robin Thicke had made his way to get the spotlight the music industry. The 37-year-old American-Canadian singer and song writer had earned more than 4 million fans around the world.

As a son of an American actress-singer and Canadian actor, Robin Thicke had developed a talent attracting people all over the country.

Looking back,Thicke was only a 14-year-old teenager when he impressed Brian McKnight with his demo. Both of them wrote the song “Anyway,” which is part of McKnight’s Second album, I remember you. This breakthrough was Thick’s stepping stone to land his first recording contract with Interscope Records.

Aside from this, the singer had contributed a lot to other artist in the industry of music. He had been helping other musicians in writing and producing new songs for the public. Some of the big names that Thick had collaborated effort with are Christina Aguilera, Nicki Minaj, Jennifer Hudson, Usher and Pharell Williams. Usher had been so thankful to Thicke that he acknowledges him for his album, “Confessions.”

However, it was last year when the singer-song writer boost the fame on his name when he launched Blurred Lines. His single made massive airplays on both international and local radio stations, giving more spotlight to his other songs. 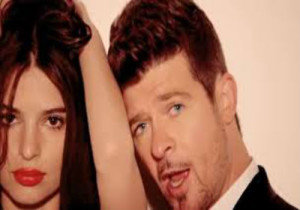 Robin Thicke collaborated with T.I and Pharell Williams to come up with Blurred Lines. The song gave a different groovy music to its listener, owning a spotlight to the music scene in different countries of the world. However, along with the shining era, the hit single also earned various criticisms and reviews from critics. There was even a Slutwalk march in Chicago last September where women hold signage containing negative remarks about Robin Thicke. According to the post of The Guardian, Blurred Lines is the most controversial song of the decade. It is said that for others, the single promotes rape and sexism. 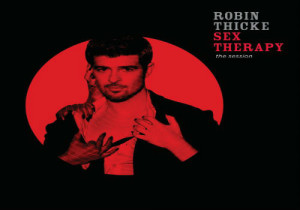 Sex Therapy remains part of Robin Thicke’s best song of all time though it’s official music video was released way back in 2009. This sensual song gained more than ten million listeners from different parts of the globe! Sex Therapy is the lead single from Robin Thicke’s album “Sex Therapy.” The song is sensual that it earns different point of views when it comes to reviewing the single. The song intensifies eroticism as Thicke sand it with mild breathy pitch and slow undertones. According to Billboard’s Kelsey Paine, Robin Thicke delivers his signature smooth-talk on Sex Therapy. In Sex Theraphy, the singer-song writer maintains its being classy despite of the fact that it is being considered as an adult sensuality song. 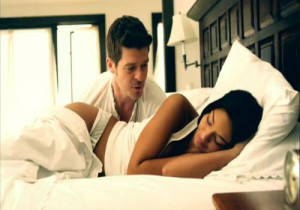 Collaborated with Snoop Dogg, Robin Thicke created It’s In The Morning for the people who are into chilling RNB song. As usual, Thicke’s falsetto maintains the soothing sound of the song. Snood Dogg, on the other hand, added his own flow for the development of the single. The collaboration resulted to another RNB song where libido and classiness coincides. The song was praised by many that when it was released, a lot asked for it to become a single off the album Sex Therapy. Maybe there are a lot of people out there who wants to set their mood in the morning without the other tracks. Can’t blame them, a certain song can surely affect the mood! 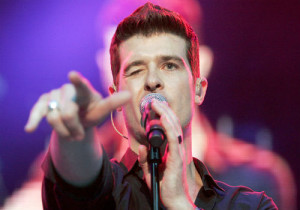 Another song considered as part of Robin Thicke’s chart single discography is you’re My Baby. Still with the singer’s remarkable falsetto, Thicke had once again caught his listeners’ taste with this single. Along with his own style of hip, the song symbolizes love and loyalty. People have their own perception when it comes to the true meaning behind the song. But with the chorus that would go, “You’re my baby, ooh baby, you’re my sweet, sweet child, You’re my only love,” the song promotes strong love be it a parental or romantic.  The lyrics was repeated several times that almost made the whole song out of it. 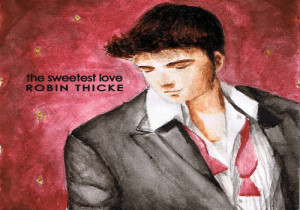 In 2008, Robin Thicke released his song The Sweetest Love. The song wis actually the second single of his album “Something Else.” The Sweetest Love can actually set the mood. Like what DJBooth had posted in their song reviews, this is a pre-bedroom choice of music. The single had also earned its way to have some spotlight on its own. It has been included to Billboard’s chart way back in 2008. It may not take place in popular pop charts, has been considered to U.S. Billboard Bubbling Under Hot 100 Singles (landed on number 5), U.S. Billboard Hot R&B/Hip-Hop Songs (considered as number 20) and U.S. Billboard Mainstream R&B/Hip-Hop (voted on number 35). 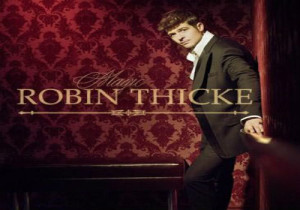 Robin Thickereleased his song Magic in 2008 which has been a part of many events around the globe. The singer-song writer had managed to combine his soft falsetto to a new mix of music. Conga, horn and violin had been a great help in producing this uptempo single. It’s one of a kind jazz-inspired song was being used to Miss Universe pageant way back in 2008 during the Evening Wear competition. It was also considered playing during the UAAP Cheerdance Competition the Philippines, in the same year it was released. Magic has been picked as the background music in different European Samsung Events during that time. 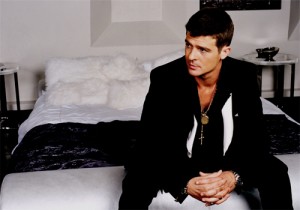 Robin Thicke first release this single to Urban AC Radio way back in April 2007. Since then, it has collected massive airplays, spreading its fame wider within the music industry. Can U Believe had made its way to different charts way back in 2007. Included these is Billboard’s Hot R&B/Hip-Hop Singles & Tracks as number 15. It also took a spot on the Billboard Hot 100 twice in August and September. Can U Believe had also managed to land on number 12 Hit Las Vegas R&B chart This single is considered as the third song on Thicke’s second studio album The Evolution of Robert Thicke. 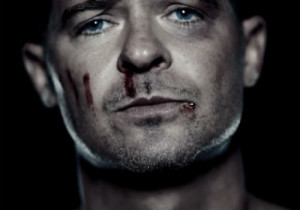 Landing on the 3rd song that is part of Robin Thicke’s top 10 songs is Got 2 Be Down. This single is the last song in his album The Evolution of Robin Thicke which was released in October 2, 2007. If it wasn’t because of Faith Evan’s pregnancy, Got 2 Be Down was supposedly the 3rd song in the album instead of Can U Believe though it has been airing for quite some time. Although the song was amazingly created, Got 2 Be Down only has a very little exposure all over the music scene. It seems that Robin Thicke did not probably had that much impact to some listeners, the way he did in the present times. 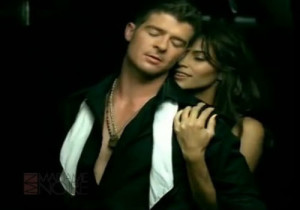 Well, everyone has their own insecurities, sometimes. As for Robin Thicke, Lost Without U was created out of insecurities regarding his own music career. “I was going through an insecure period and wanted my lady to tell me how fabulous and how sexy and how wonderful I am,”Thicke admitted in MTV News. Little did the singer knows, Lost Without U became a breakthrough to Thicke’s singing career. Lost Without U topped the US Billboard Hot R&B/Hip-Hop Songs on the whole week of February 24, 2007. This single was also the second most successful hit of the artist next to Blurred Lines in 2013. 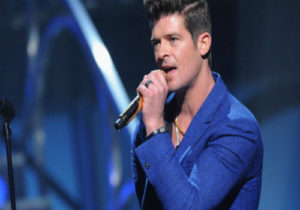 Landing on number one in Robin Thicke’s Top 10 Singles is none other than Wanna Love U Girl. This is included and the lead single in his album The Evolution of Robin Thicke. Even if it topping among his songs, Wanna Love U Girl was only placed as number 65 on Billboard Top 100. However, after the release in August 9, 2005, the single was recognized by listeners during some airplays. Wanna Love U Girl also had its music video released in October 8, 2009. It was uploaded on Robin Thicke’s official YouTube Channel with more than 10 million views.