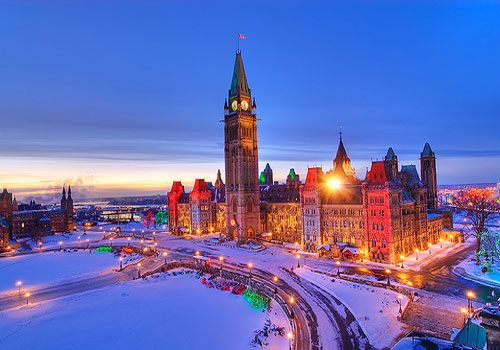 TOP 10 SMARTEST COUNTRIES IN THE WORLD

Countries have been ranked according to various categories such as: the largest, the smallest, the most populated, the happiest etc. For a country to be considered to be smart, its citizens must be well educated and trained. Besides that, the nation should be highly advanced in technology.

Most developed and developing countries consider technological advancement as a source of economic development hence invest a lot in the technology sector. Technology makes life simpler in a nation boosting production and increasing efficiency in the production sector.

A country with smart people, has a high level of security and stability attracting numerous investors to the country. Despite that, a good education system and training facilities are also crucial for a nation to be considered smart, as people would be equipped with the necessary skills required for participation in the production process promoting economic growth and development.

After the end of the Second World War, many countries ceased participating in War leading to political stability. This led to economic development and subsequent advancement in technology leading to emergence of smart countries. These countries not only expanded their own economies but also helped developing countries advance too by investing and sending donations to their governments. The top ten smartest countries in the world are: 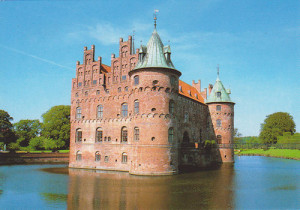 This country is one of the most developed countries in the world. This is because, it is located in Europe which consists of developed European countries. Denmark is safe since the government provides security to the people. Political stability in that country encourages investment hence promoting technological advancement and overall increase in the Gross Domestic Product of the country.

Denmark has a good education system hence attracting people from all over the world to the country. This promotes tourism and innovativeness among the people hence promoting economic development. Most people are literate hence making the country one of the smartest in the world. 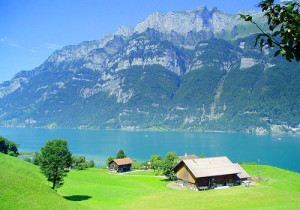 These two countries share the same rank. The people in these countries are highly educated and trained despite having one University that is one of the best in the world. The nations are smart attracting many tourists every year.

Switzerland houses many international bodies such as United Nations, Nuclear Research among other organizations.

These nations have been highly developed using sophisticated technology so as to attract many foreign visitors. This makes them one of the smartest countries in the world. 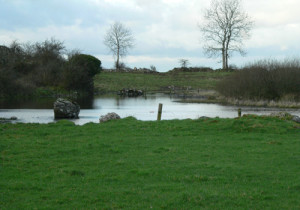 These two countries are located in Europe. Estonia is known for using smart meters. These devices help in monitoring energy consumption in the country. The people in those nations are highly educated with very few illiterate individuals.

The nations offer quality education hence attracting a lot of students to those countries. This has promoted research and innovativeness which has led to technological advancement and economic development in those countries.

Besides that, the nations have beautiful scenery which attracts many tourists to those nations. This has promoted economic development due to foreign exchange. The countries are also safe attracting numerous investors promoting technological advancement. This has made those countries smart. 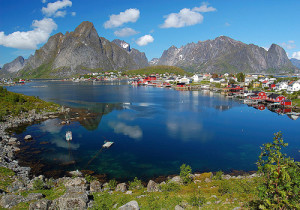 Schools in Finland are among the best in the world with most of its universities being ranked among the best in the world. This has made the country advance in research activities hence advancing in technology. Norway on the other hand is one of the smartest country in European nation since it is politically stable making it one of the safest in the world. The leadership is democratic in nature allowing for innovativeness among the citizens. United Kingdom and Australia are highly developed nations. They have managed to increase the literacy levels of their citizens by creating new academic institutions and expanding the existing. The United Kingdom is known to be the mother country of most of the inventions. Inventions such as the jet engine were invented there. This has made those countries become some of the most developed and smartest countries in the world. 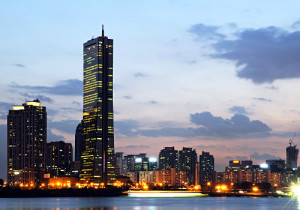 South Korea is known for its strict emphasis on education. No wonder thirty nine percent of the whole population has acquired university education.  Employers in that country opt for graduates hence promoting healthy competition among the students to become the best.

The education system allows students to choose the fields to pursue hence encouraging passion and commitment.  Besides that, the government supports research hence leading to inventions that benefit the society.

South Korea has adequate security. This has lured investors into the nation hence promoting economic growth and technological advancement. This has made the country become the sixth smartest country in the world. 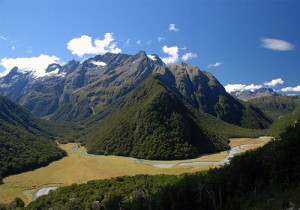 New Zealand is one of the smartest countries in the world. This because, it has only one percent of illiterate people. Over forty percent of the people have acquired tertiary education. The education system is one of the best in the world and receives many foreign students annually hence promoting research and innovativeness.

In the year 1961, the University of New Zealand was the only university in that nation but now they are many. This demonstrates how the country is curbing illiteracy. The government provides security to its people hence encouraging investments in the country promoting economic development and technological advancement.

This has made New Zealand one of the smartest in the world. 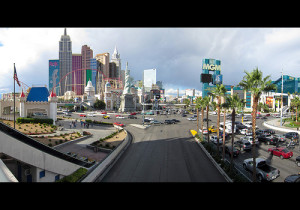 The United States of America is one of the largest countries in the world. It’s a large federal state which has large landmass. It is highly developed in all sectors such as agriculture, tourism etc. Most inventions were made in that country.

What makes this country smart is the good education system as the world’s best universities are located there. This encourages innovativeness among the citizens. It is politically stable with one of the best military in the world. It has sophisticated weapons hence guarantying security to its citizens.

Political stability in that nation has encouraged investment causing even greater economic development. Facilities such as NASA are found in the U.S.A. 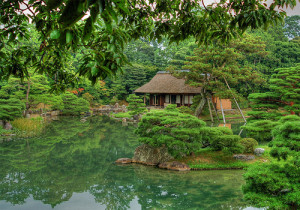 Japan is considered one of the most developed countries in the world. It’s known for the numerous donations it has made to other developing countries. This has helped the citizens of that country promote economic development of other countries beside their own.

Japan is the home to most renowned manufacturing industries such as: Sony, Toyota, Sony and many more companies which I have not mentioned. Japan has one of the best military in the world since it has sophisticated weaponry. The country has succeeded in disaster management, economic growth and at the same time maintaining the culture of the people. It also attracts numerous tourists hence earning foreign exchange.

This has made Japan one of the smartest countries in the world. 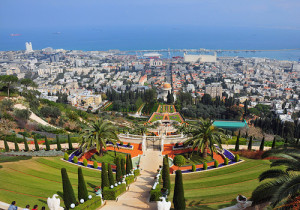 This country deserves to be the second smartest country in the world. Israeli citizens are highly educated besides being found in almost every part of the world. There are very few illiterate people in that country. The nation is highly developed in terms of technology and infrastructure. This is because, the nation is politically stable.

The government provides adequate security for its citizens hence attracting investors from all over the world. Its military is one of the best of the world with one of the most sophisticated weapons in the world. This has promoted the economic growth of Israel leading to its rise as a smart nation. 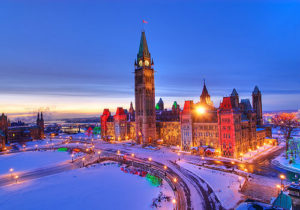 This country is considered the smartest in the world. Its citizens are literate even the elderly. Most are post graduates from the Universities and diploma holders in the various institutions in the country.

The Canadian government invests heavily in the education sector hence attracting scholars from all over the world. This promoted innovation and research in that country promoting economic development. The government creates employment opportunities for its citizens encouraging economic growth.

The country also donates to other developing countries so as to promote economic growth in those countries. The country is also stable providing security to its citizens using security institutions such as the military.