Entertainment plays a very important role in your daily living. Somehow it spices up your day and even help you strain out your stress. Others prefer to watch this type of movie because they felt their adrenaline rushing while watching. The feeling of being pulled inside the story making you a part of it puts a lot of thrilling experience in you. Each movie has a different theme and plot, but their genres are almost the same. Psychological problems always present for a thriller movie, this basically explains why that story happens. You cannot just kill someone in the movie without even having a purpose or a reason doing so. And that is where the plot will revolve, it is about the lead role facing this purpose and trying to defeat this reason. Struggles and obstacles will be on the way, but somehow a unique twist will definitely spice up the movie.

Through the years the movie industries have been consistent in producing quality and high standard entertainment. This is different genre is being created all at the same season, giving viewers a variety of options to choose from. The categories for thriller is one of the most renowned and famous genres of all time, since everybody wants to be thrilled with this movie. Somehow viewers want to challenge themselves on how much thrill they wanted on their veins. Here are the Top 10 Psychological Thrillers of All Time: 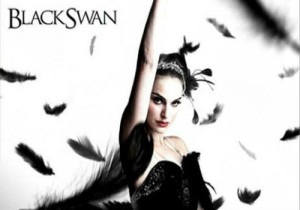 The black swan is one of the most award winning movies of the year 2010. They give this movie a different approach started with ballet dancing and then later on the chase started. It gives every viewer a one of a kind experience simply by following the story. The plot of the story revolves to the ambition of an artist. Sometimes people tried so hard to achieve what they wanted, the fame and success of being a performer for whatever it cost. A common plot, but gives a unique twist, a unique thrill and excitement. That is of course accompanied by great actors and performers. 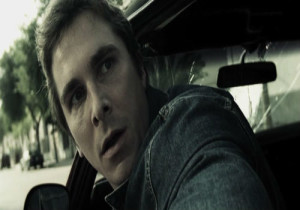 The machinist has a very unique story that consists of several of different interesting movie plots. The story started with a factory worker who hasn’t slept for almost a year because of guilt from the accident. This guide provides him many sleepless nights making him question his character and mind thinking. Many would think that he has psychological problems, but as the story goes, some doubts will be cleared. A thrilling and exciting twist along the road of the story was presented. Delusions happen when you are out of control and when something surpassed your focus. Most of this factor is stress, fear and guilt. Having this feeling could sometimes cloud your decision making and it even change the way you see life. 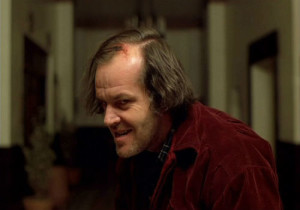 By watching this movie you will surely be scared. Scared about how the story will revolve and it even fears you to connect it with reality. The shining is a story about a head of the family loses his mental capacity. For some reason paranoia invaded his mind the past history of the house they’re living. The story has a variety of plots and twist making it a scary movie. At first it revolves with a happy family and then a certain experience just covered everything mess up though movie wouldn’t be nice if you are unable to overcome the circumstances of fear but the road to overcome is simply breathtaking. Other factors in this story might not be realistic, but somehow it is still possible. 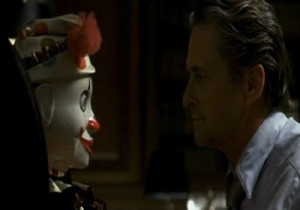 By the title itself the story revolves about the game. This is a type of game that is not usually played by ordinary individuals. The plot of the story starts when Conrad, Nicholas brother gave him a gift for his birthday. It revolves on how Nicholas played the game. The game of the story was set in a very realistic environment, making Nicholas think that everything is real. Adventures and misfortune happen a lot, and Nicholas was struggling hard to overcome this event. At the end of the story the great twist was revolve, all the misfortune and struggles are part of the game. This is to teach Nicolas to embrace life the way it should be. 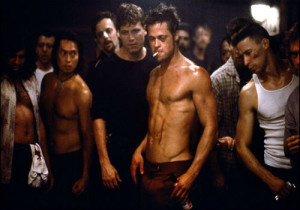 The fight club is far different from other thriller movies mentioned above. But it has a very unique psychological drama that conquered the whole story. Sleep is a basic need once you are deprived of it your ability to think and make decisions are clouded. The story revolves how Edward, a young office staff who has a decent career questioned his life. Ever Since Edward was born, he lived a boring and simple life. He keeps on thinking other stuff, making it hard for him to sleep until he meets Tyler. Tyler started the fight club which aims of fighting against other people sometimes for fun or even from harm. It is also like the same in reaching your ambition through fighting. 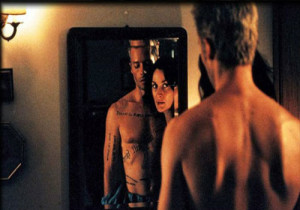 A different story attack was presented in this story. It is about Leonard, who is seeking the murderer of his wife. But things don’t run as easy as it seems. Since that incident Leonard has suffered from a short term memory. This type of disease hinders him from remembering new things in his life. That makes his quest difficult and more challenging because along the way the twist of the story involved the characters close to Leonard. With his condition, Leonard decided to keep a note to his body in a form of a tattoo; this is where he stores the progress of his quest. 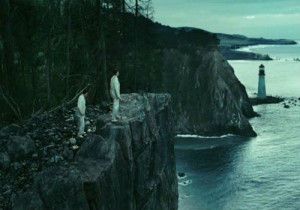 Next on the list is Shutter Island, a very dramatic yet a thrilling story. The plot revolves with a person with psychological problems that later on change everyones life. When talking about mental disabilities things are already beyond control. The delusions and hallucinations overtake your personal and logical thinking. The shutter island revolves to the story where Edward actively played his mind and instincts, several of the plots and obstacles were created in his image. If you watched the movie you would think that Edward is seeking for a mentally ill criminal soon to find out that, that criminal is him all alone. The twist of the story signifies how artistic the writer was and how effective the performer and actors also. A psychological drama that has a real story within, something that is very hard to understand for a person who is not suffering from mental problems. 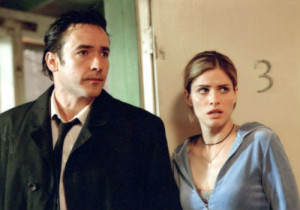 The story starts with a big storm, trapping travels to a motel. The characters met, the twist of the story started the night during the storm. Each one of them is being killed one by one, but sooner they found out they got something in connection. They all have the same birthdays, which make the story even more thrilling. You would think at first that it is kind of a horror film, but later on as the story approaches the end, you will realize how great is the power of mind can be. The killings and other things happen in the motel where the actions of Malcolm to eliminate his other identities. In the story Malcolm suffers with dissociative identity disorder 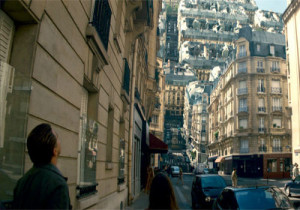 This is one of the highest grossing films of 2010. With its great graphics, and realistic environment, it makes Inception as one of a kind. The plot of the story is about incepting dreams to know the secrets of their targets. Along that dream things are happening behind their minds. These things are presented as realistically as it could be the only difference is someone is in control of the dream. The dream in the story plays a very important role in this movie; somehow you cannot distinguish which one is real and just a dream. Cobb experience different adventure, breathtaking and life threatening situations, making him to decide to leave in his dream or wake up with reality. 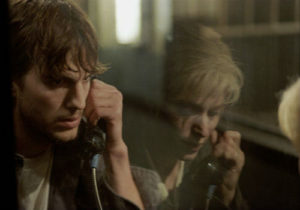 This is one of the most amazing movies in this generation. It has a very unique plot that is not common for everyone. It is not about graphics, or the background music but the story itself brings out its best. The plot of the story starts with Evan, who eventually finds out that he has the ability to travel back in time. Human as he is, he travelled frequently to change things and ended up messing up. Realizing this mistake he makes a travel once more to change something that can affect his life forever. A choice was made to save the person his love.