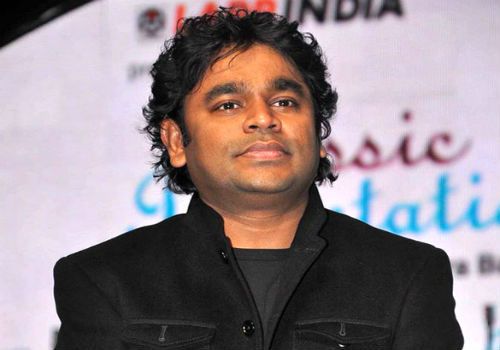 Music is not just sounds made by instruments and pure voice, but this is emotions expressed through the arts. Sometimes when music is played you simply forgot the people behind its sound. Though generations today provide different genre and categories still many would exist among the new bloomers and the elite. Asia has been an active music industry, many countries caters different types of musical genres and categories. Some of their music, excelled among other composers. In old centuries music has been a very famous trademark status and fame. Ever since the art of music was born is considered as a precious treasure. This treasure isn’t something you can just buy in the music store because once heard through your ears it can buy your heart. Music to your ears is not just simply sounds you hear behind your radios and speakers, but an artistic expression of stories and emotions through a harmonious melody. Here are the top 10 Music Composers from Asia. 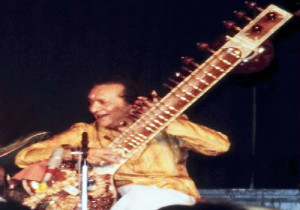 To be part of the top music composers in your country or even in your own continent you will always be required of talent and a heart for your music. This what grants an entrance for Ravi Shankar Sharma to the list. He is an Indian music director that is known by his stage name as Bombay Ravi. One of his famous compositions the song Neele Gagan Ke Tale which means beneath the blue sky. For people outside India, the song might sound unique, but once you search for its meaning the melody shows its beauty and sincerity. Again, a music composer doesn’t only compose for profit, but it is a gifted talent to express the beauty of your existence. 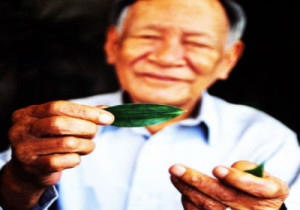 Next on the list is a legend coming from Manila, Philippines are known to many as Levi Celerio. It was said that during his existence he has written more or less than 4,000 songs. Unlike others, Levi wasn’t only famous because of his composition, but also his method of playing it. Levi Celerio holds a record for leaf-playing. He uses a leaf as an instrument to his composition which is a unique and a brilliant way of expression. One of his famous and popular composition is “Sa Ugoy ng Duyan’’ which expresses our mother’s unconditional love. What makes Levi a versatile composer is that he is able to bring out the emotions of his listener making his music as a great media for communication. 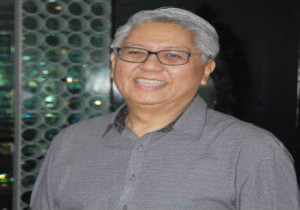 A Filipino musician who is known for his great and exceptional composition. What makes a musician an effective composer is when the music itself delivers a clear message towards the listener and that’s what’s a Ryan Cayabyab does. He became a resident judge for a reality show and became an Artistic Director of San Miguel Foundation for the Performing Arts. One of his remarkable compositions is Iduyan mo and Nais ko. The Majority of his songs are themed with love songs and stories behind every smile and teardrops caused by loving. He explores all types of love from family, friends and even past love. 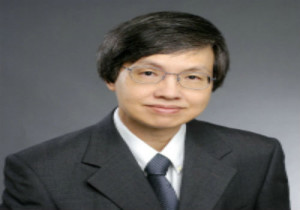 Phoon Yew Tien is known as the most recorded classical composers in Singapore. Phoon Yew TienPhoon Yew Tien is the most recorded composers of classical music in Singapore. He is known not only in Singapore but also around the world. He won prestigious awards like the National song writing competition for year 1977 to 1979. Aside from that Phoon Yew Tien also conquered the concert hall, theatres and chamber music. He excels both in solo and group performances, though some of his solo compositions are more famous than the other like the Butterfly and the Ripple. When his music starts playing it wouldn’t be a surprised if you will be amazed. 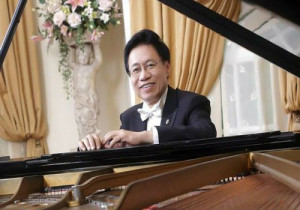 Known for his piano sonata entitled Glory to Our Great Kings. Nat Yontarak express his talent through music and by his melodies. He is known as a music teacher, composer and as a versatile classical pianist. Born in Bangkok, Thailand, Nat Yontararak won the Siam Music Festival at the age of 16. Truly a real composer is not just gifted with pure talent, but when their hearts come with it, a masterpiece is created. That is why whatever way you choose to listen to it as long as the harmony and its melody captures your ear, then it will have an everlasting effect. 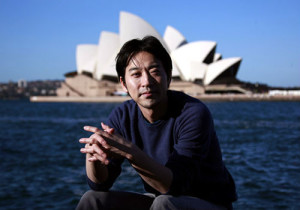 Lee Ru-ma or also known as Yiruma is a famous pianist and composer from South Korea. As you all know, Koreans have a different type of culture in terms of arts and music. They have a unique approach that somehow conquers the whole Asia as well as outside countries. One of Yiruma’s famous composition is the “kiss the Rain”. Hearing its melody provides a sense of sincerity, calmness and peacefulness of the environment. What makes Lee Ru-ma a top composer is that his melody doesn’t only blends with harmony, but its feelings within each piece suits everyone’s ear and captures everyone’s heart. 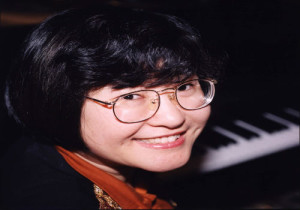 A Chinese composer known as Chen Yi was famous because of its contemporary classical music. Aside from that she holds a record as the first woman to earn a Master of Arts in Composition in China. This achievement gives her an entrance into this industry. Here style of music is greatly influenced by Mozart and Bach providing it with a unique impact. Chen Yi had worked as a concertmaster at the age of seventeen in Guangzhou. Her experience at a very young age gave her an utmost reputation for music. Her famous composition includes the Ancient Beauty, and Arirang. This composition is, up until now patronized by many music lovers. 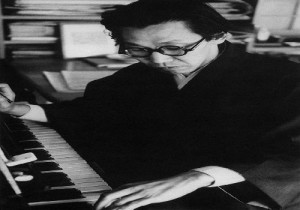 Among others on the list, only a few of them like Fumio Hayasaka is famous for film scoring and composing. The majority of them concentrates and focuses on ballads and instruments while, Hayasaka expands his talent to film scoring. With its 15 years in the industry, Hayasaka is certainly a legend in this industry. Tuberculosis ends up his career as well as his life. Rashomon is considered to be Hayasaka’s and Kurosawa’s masterpiece both in films and musical scoring. One of his famous protégé is Masuru Sato and Akira Ifukube. Both of them were successful in their career because of the guidance and teaching of Fumio Hayasaka. 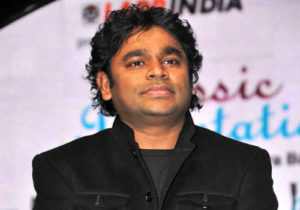 Like Fumio Hayasaka, A. R. Rhaman is also famous for musical scoring. As first on the list you might wonder what he have done to overcome others on the list. Basically A.R. Rahman doesn’t only compose, but he can sing, produce and even play music. Somehow the art of Music completes his skills from composing and to playing it. He is described as one of the most prominent film composer in his generation. Awards are flooded on his name like, Grammy and Golden Globe awards. He even has a famous nickname like “the Mozart of Madras and the Musical Storm” Somehow his work didn’t just for the hearing, but as well as for viewing.