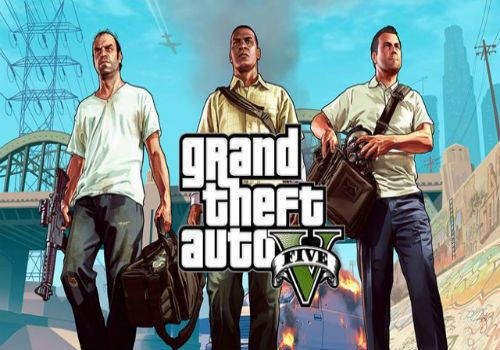 PlayStation Games have been there for a long time and they keep improving with time from PlayStation 1 to now 4. The changes are interesting. PlayStation 4 still commands a lot of headlines months after it was revealed officially. But with all that pomp, PlayStation 3 is still good though it has a bit tough start with a weak library. There are those who are interested in their all-in-one Blu-ray player device. After the library expanded, it became a must have machine. It is indeed the greatest console on Earth. The following are the top 10 best selling PlayStation 3 Games. 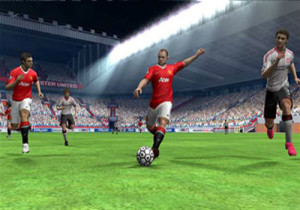 In the top ten PlayStation 3 Games, FIFA Soccer 12 is position 10. Apart from capturing the atmosphere of the game, the thumping of the boots on the football pitch, the dramas between the players and the referees, the thundering noise from the spectators, FIFA Soccer 12 is a challenging and addictive game with excellent features than ever before. The FIFA Soccer 12 PlayStation 3 makes you experience the many challenges that come with the new features of the game. The new tactical defending system, head-to head seasons and player impact engine are the excellent new features.  Not only is FIFA 12 game the best in the series but also one of the most exciting, accurate and complete PlayStation 3 game. 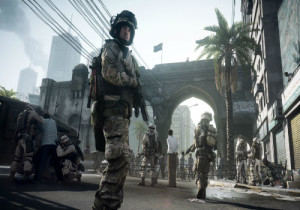 In the top ten PlayStation 3 Games, Battlefield 3 is position 9. This game has a long history of creating conflict zones where players have an exhilarating range of ways to make contributions to the war effort. With its visual quality, grand sense of scale, massive destruction and lifelike character animations, the multiplayer mode in Battlefield 3 delivers an online experience that is addictive and exciting. Factors that make it interesting are the nine great maps with 64 players to fight it out in various ways of urban, industrial and military locations. The maps vary in size and offer diverse environmental elements like coastal roads, claustrophobic tunnels and desert plains. The map is made in a way to create opportunities for all combat at all ranges. 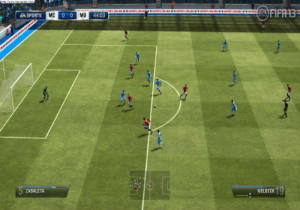 In the top ten PlayStation 3 Games, FIFA Soccer 13 is position 8. This game captures all the drama that goes with football. The game creates a true battle for possession across the whole pitch and delivers freedom and creativity in attack. It has the largest and deepest features comprising of ball dribbling, ball control and physical play. The way players control the ball has been transformed, eliminating near-perfect touch for every player on the pitch. There are many opportunities for defenders to win back possession. Controlling poor passes is hard making defenders to capitalize on weak balls and poor touches. All in all FIFA Soccer 13 is a stimulating game. 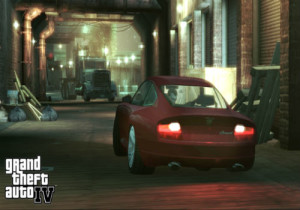 In the top ten PlayStation 3 Games, Grand Theft Auto IV is position 7. The game is developed by Rock star North in the United Kingdom and published by Rock star Games. Released on 29th April, this game has four boroughs to explore plus extra area outside of Liberty City proper. It allows climbing obstacles, steering boats, driving cars and pilot helicopters. Players take on the role of Niko Bellic who has arrived in America a land of opportunities. His cousin invites him to join him in his mansion and life of luxury but as soon as he steps out the boat, Niko discovers the truth about the America way. The game is played from a third person perspective in an open world environment allowing the player to interact with the game world at their leisure. 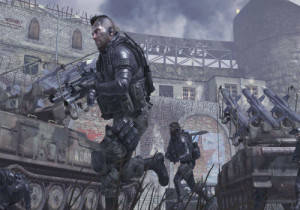 In the top ten PlayStation 3 Games, Call of Duty: Modern Warfare 2 is position 6. It is a 2009 first-person shooter video game meant for Xbox 360, PlayStation 3 and Microsoft Windows. Players are faced with a gripping and heart-racing action. Sgt Gary ‘Roach’ Sanderson’s international squad of elite soldiers battle through harrowing combat scenarios that range from snowy mountaintops in Siberia to the crowded streets of Rio de Janiero, Brazil and beyond, facing a terrorist force hell bent on refining the boundary lines of today’s modern warfare. Players can face the threat alone or with other players in cooperative SpecOps mode. This is the sixth installment of the Call of Duty Series. It is the best because it has received very many positive reviews from gaming websites. 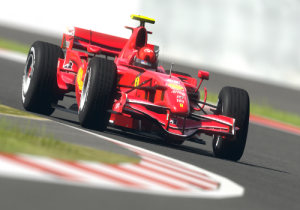 In the top ten PlayStation 3 Games, Gran Turismo 5 is position 5. This game has been developed exclusively for PS3 by Polyphony Digital. Gran Turismo 5 brings the world’s most realistic and comprehensive driving experience to fans in one of the most highly anticipated games of all time. The game features more than 1000 licensed cars from the best manufacturers and with 20 tracks. There are 70 variations with world circuits and city courses. It features exciting game play and modes to suit newcomers. For the first time this game will feature an extremely deep online and community feature set. As they play, the players can get credits through modes like GT Career Mode, Championship Races, License Tests or they can race online with up to 16 players through PlayStation Network. 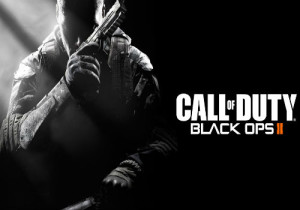 In the top ten PlayStation 3 Games, Call of Duty: Black Ops II is position 4. This game developed by Treyarch and published by Activision is a first-person shooter video game. It brings players back into the shadows for another Black Ops mission assignment. It propels players into warfare in an epic single player campaign highlighted by branching storylines and non-linear missions. There are a lot of weapons in the game that makes those who like fighting enjoy the game. It also offers 3D display option. Within 24 hours of going on sale, the game made over $500 million and remained the highest entertainment launch until September 2013 when it was announced that Grand Theft Auto V had grossed $800 million in its first day of release. 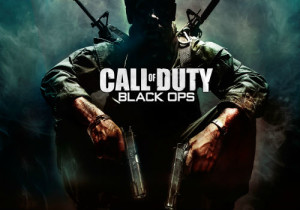 In the top ten PlayStation 3 Games, Call of Duty: Black Ops is position 3. This is a first person shooter 2010 franchise. The game was released on November 9, 2010 for Microsoft Windows, Xbox 360 and PlayStation 3. Within 24 hours of going on sale, the game had sold more than 5.6 million copies with 4.2 million in the US and 1.4 million in the UK. The game makes one be engrossed deep behind enemy lines into the world of deniable operations. One has access to many exclusive weaponry and equipment. The player takes up the role of a foot soldier that can wield various firearms, throw grenades and other explosives and use other equipment as weapons. A player who is close to the enemy can kill with one blow of the knife. A player can take three stances: Standing, crouching or prone. 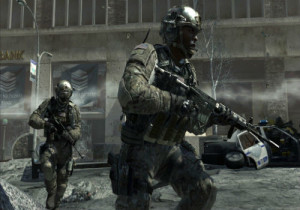 In the top ten PlayStation 3 Games, Call of Duty: Modern Warfare 3 is position 2. This is a 2011 first-person shooter video game. The game has been developed by Infinity Ward and Sledgehammer Games. It is a sequel to 2009’s Call of Duty: Modern Warfare 2 and the eighth Call of Duty installment. The game was released on November 8, 2011 in North America on Microsoft Windows, Xbox 360, and PlayStation 3. It is the last Call of Duty game to be released on Wii and to support Windows XP. Special Ops serves as the perfect springboard to Modern Warfare 3’s re-imagined multiplayer featuring the series trademark visceral gun-on-gun combat. The game too has many weapons, equipments and perks. 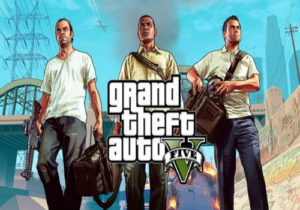 In the top ten PlayStation 3 Games, Grand Theft Auto V is position 1. This is an open world, action-adventure video game developed by Rockstar North and published by Rockstar Games. It was released on 17 September 2013 for PlayStation 3 and Xbox 360 consoles. The game is played from a third-person perspective in an open world environment, allowing the player to interact with the game world at their leisure. The game is set in the city of Los Santos and its surrounding hills, countryside and beaches. The mission based game play and online multiplayer focuses on the pursuit of the almighty dollar in a re-imagined, present-day Southern California. This single player story is told through three player-controlled protagonists whom the player switches between and it follows their efforts to plan and executes six large heists to accrue wealth for themselves.