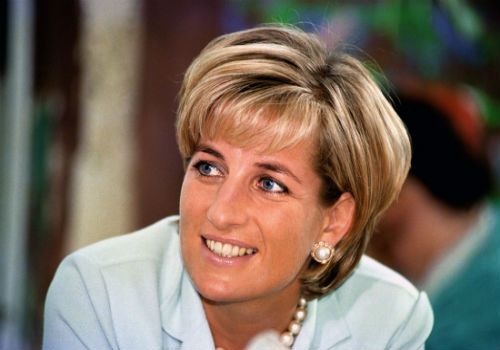 Top 10 Most Beautiful Royals Ever

At some point in our lives, we dream of become a princess. We dream of transforming from a simple commoner to an elegant royal. We dream of living the life of our beloved Disney princess. However, we realize that becoming a princess is not as easy as waving a wand, and poof! you’re a princess.

We may not be lucky enough to be born into a royal family or to be able to find a man with royal blood as a partner, but there are real princesses in the world who are. As surprising at it may be for some, these princess are not exclusive to England. They exist somewhere else in the world, too; and they are as ridiculously beautiful and graceful as we have imagined.

Let’s sit back, relax, and meet the top 10 most beautiful royals to ever walk the earth! 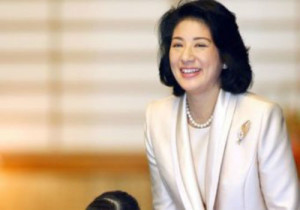 From the Land of the Rising Sun, Crown Princess Masako of Japan has a face that can brighten your day. Born December 9, 1963 to parents to Ambassador Hisashi Owada and Yumiko Owada, this princess, joined the royal family when she married the Crown Prince Naruhito. She is an example of a commoner turned princess, and someone who gives us a little ray of hope. 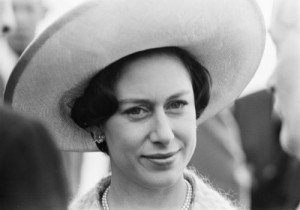 This princess is someone born into a renowned family of royals. Princess Margaret is the second child of King George VI and Queen Elizabeth and the only sibling of Queen Elizabeth II. Her signature short, curly hair emphasized the beauty of her face and the lusciousness of her lips. 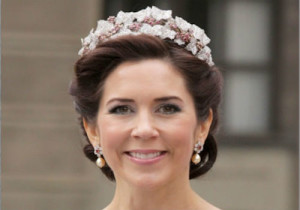 Princess Mary once was known simply as Mary Elizabeth Donaldson, the woman from Hobart with a degree in Commerce and Law. It was not until her fateful meeting with Crown Prince Frederik of Denmark in 2000 that her story of becoming a princess started, and with her gorgeous long locks and fair skin, she fits perfectly for the role. 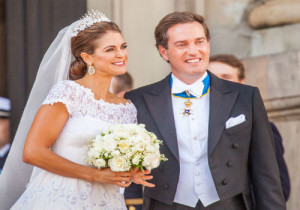 Princess Madeleine of Sweden, Duchess of Hälsingland and Gästrikland is the youngest child of King Carl XVI Gustaf and Queen Silvia of Sweden, and fourth in the line of throne. With her sweet smile and shining eyes, it is amazing to learn that she is an equestrian. A princes riding and galloping away atop a horse is no longer a scene from a Barbie film because Princess Madeleine is living it. 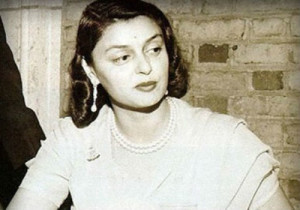 Born to the royal family through her parents Prince Jitendra Narayan of Cooch Behar and Maratha Princess Indira Raje of Baroda, this princess has been dubbed to have a classical beauty that does not seem to fade. She was once named one of “The Ten Most Beautiful Women of the World,” proving her timeless beauty to be internationally worthy of recognition. 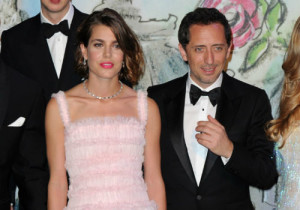 Charlotte Marie Pomeline Casiraghi is the daughter of Caroline, Princess of Hanover, and Stefano Casiraghi. Behind her strong and captivating eyes, this royal is more than a pretty face. She is an accomplished writer, editor and equestrian. Despite being a rare sight to the press, this pretty face remains to be one of the most beautiful the world has ever seen. 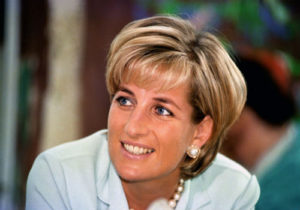 Princess Diana is perhaps one of the most loved princesses. She is the first wife of Prince Charles of Wales and the mother of the two most sought after royalties of our time, Prince William and Prince Charles. The beauty of Princess Diana is unlike any other; there is simplicity in it, and more importantly, her beauty is increased tenfold by her demure and shy nature. 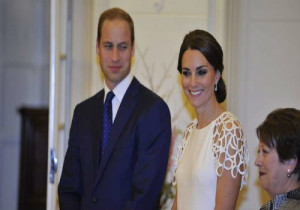 Catherin, popularly known simply as Kate Middleton, is the wife of Prince William. Hers is a story as magical as a fairytale – she comes from a regular English family, she enters the university, and she meets her prince charming, literally. Aside from being Duchess of Cambridge, Kate Middleton is considered by the media and the public as a fashion icon, with her outfits regularly documented by the press. And why not? This royalty has proven herself worthy of attention with her charm, elegance, and poise. 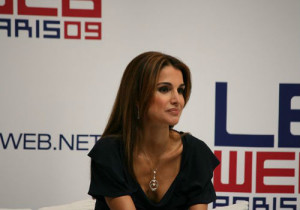 Rania Al Abdullahis the Queen consort of Jordan.She has no royal origins, and was able to rise to the throne through her husband, King Abdullah II bin al-Hussein. At first glance, one might mistake her for a Hollywood celebrity. With her slim physique, long and dark locks, perfect teeth and gorgeous skin, she could easily be someone’s leading lady; but what makes this royalty so much prettier is her advocacy towards health and education. 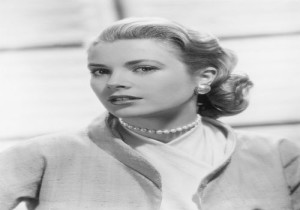 Topping our list is a woman who lived the best of two worlds – that of an actress and a princess. Princess Grace was first known as Grace Patricia Kelly, an award-winning American actress. It was at the age of 26 that she decided to marry Prince Rainier and finally become Princess Grace. Truthfully, whatever role she chooses, it is undeniable how absolutely beautiful this woman is. Her face is like ivory carved in perfection, a face that simply draws you in.